KUWAIT: A 28-year-old citizen turned himself in yesterday after stabbing his 38-year-old Kuwaiti neighbor to death. Security sources said initial investigations showed that the motive for the murder was an unpaid debt the victim had borrowed from the murderer.

Kuwait International Airport custom inspectors foiled an attempt to smuggle in illicit pills hidden within a shipment of learning boards for children, said security sources. A case was filed and further investigations are in progress to identify the recipient.

In collaboration with the ministry of public works, the general traffic department announced part of Fahaheel Expressway opposite Mahboula will be closed for six hours from dawn today (Friday, Oct 20, 2017) to mount a pedestrian bridge. The department added that precautionary measures had been taken to guide motorists to a temporary detour. The department also urged motorists to drive carefully on this segment of the highway. 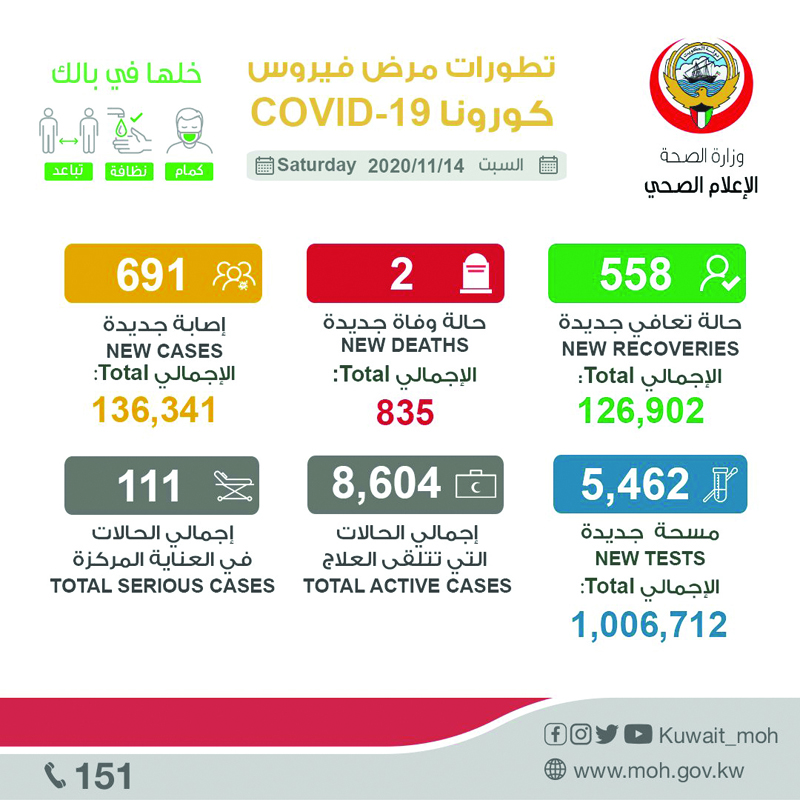 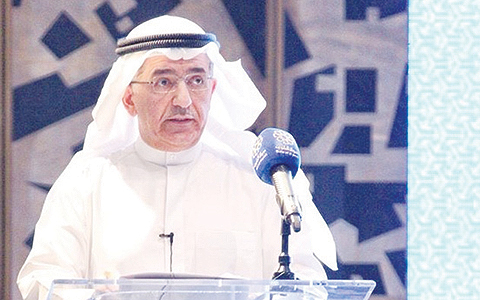 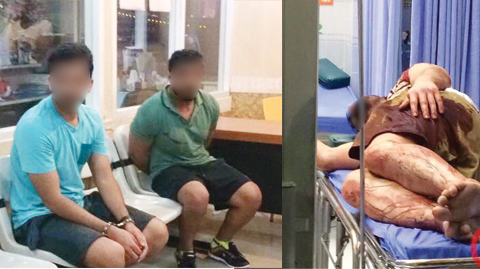