Police in Nepal have arrested an up-and-coming rapper for using “vulgar language” in a song, authorities said Friday, in the latest incident to spark fears over free speech in the Himalayan nation. Several journalists, artists and regular citizens have been arrested for online postings or for expressing their political beliefs since the ruling communist party won power in 2017.

Samir Ghising, known as VTEN, “has been arrested for using vulgar languages in his song, which is unacceptable for our society,” Sahakul Thapa, a senior police officer, told AFP. His song “Hami yestai ta ho ni bro” (“We are just like this bro”), has been viewed more than 19 million times on YouTube since it was uploaded in June but was taken down after his arrest on Thursday. The lyrics contain several swear words, use a slang term for the police and speak about smoking marijuana, which is illegal in Nepal.

Thapa said Ghising had also posted a picture on Facebook in which he wore a police uniform without authorization. The 22-year-old rapper could face up to a year in jail or a fine of 10,000 rupees ($90) or both. Popular rapper Manas Ghale said it was not justifiable and discouraged artists from pursuing their talent. “It is not the police’s job to judge morality. The music industry needs to unite against this, who knows who they might target next time,” Ghale said. Earlier this week, another singer was arrested for a song, and released after he deleted it. In June, a comedian was detained after a director filed a case against his film review. – AFP 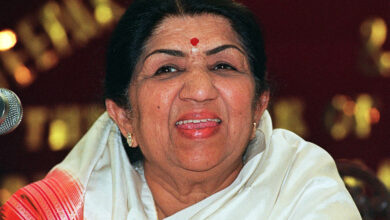 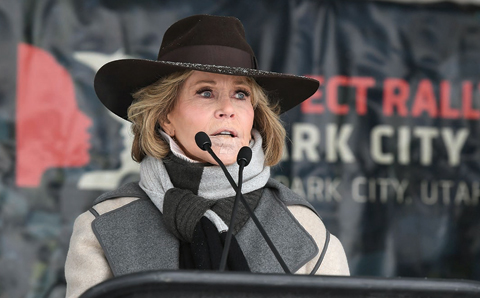 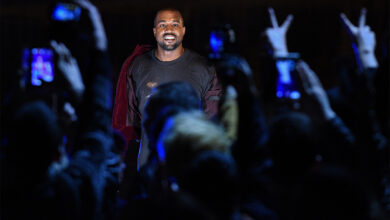