KATHMANDU: Nepal has imposed a 10-year mountaineering ban on an Indian couple who faked photographs purporting to show them at the top of Mount Everest, an official said yesterday. Dinesh and Tarakeshwari Rathod, both police constables, said they reached the top of the world’s highest mountain on May 23. But fellow climbers cast doubt on their claim, saying their photos at the summit were doctored. Nepal’s tourism department initially certified their claim but later conducted an investigation.

“Our investigation shows that the couple faked their summit. We have imposed a 10-year ban against them from climbing any mountain in Nepal,” tourism department chief Sudarshan Prasad Dhakal said of the decision made on Monday.

Dhakal said an analysis of the photos submitted by the couple showed they had superimposed themselves and their banners onto photos taken by another Indian climber of his Everest summit. “Despite several attempts to get clarifications from them, they did not cooperate with us during the investigation. The two Sherpas that assisted them are also absconding,” Dhakal said. “The ban should serve as a warning for mountaineers to follow ethics,” he said.

Tourism ministry spokesman Ghanshyam Upadhyaya said the government is considering revising the procedure for certifying claims of an ascent. The current system demands photos, reports from team leaders and government liaison officers stationed at the base camp-but has been open to attempts at fakery. “We will consult experts to see what technologies or processes we can use and make every party more responsible to prevent such false claims in the future,” Upadhayaya said. Many of those who reach the top of the 8,848-metre (29,029-foot) mountain have gone on to make money or forge careers as motivational speakers and authors.

A total of 456 people, including more than 250 foreigners, summited Everest during the recently ended spring season, after two consecutive years of deadly disasters that led to almost all attempts being abandoned. Mountaineering is a major revenue-earner for the impoverished Himalayan nation. This year’s string of successful summits is expected to boost the industry, which was left reeling after an earthquake last year killed almost 9,000 people nationwide. Hundreds fled Everest last year after an earthquake-triggered avalanche at base camp killed 18 people. Only one climber reached the top in 2014 after an avalanche killed 16 Nepali guides that year.- AFP 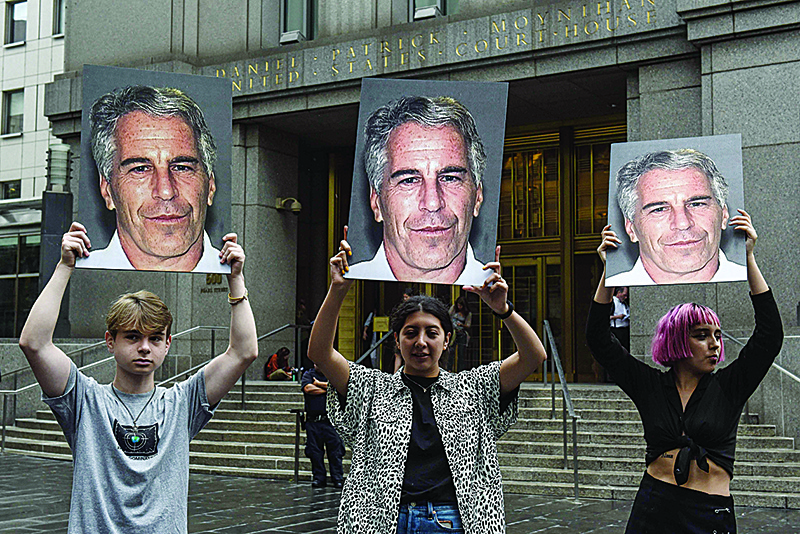 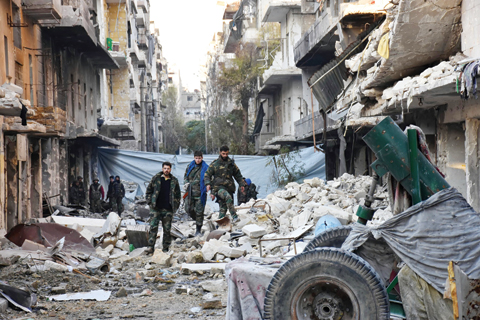 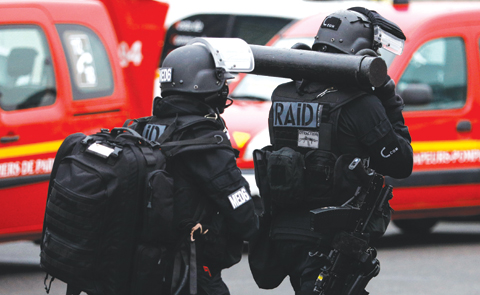 France’s defense a key issue for country’s next president 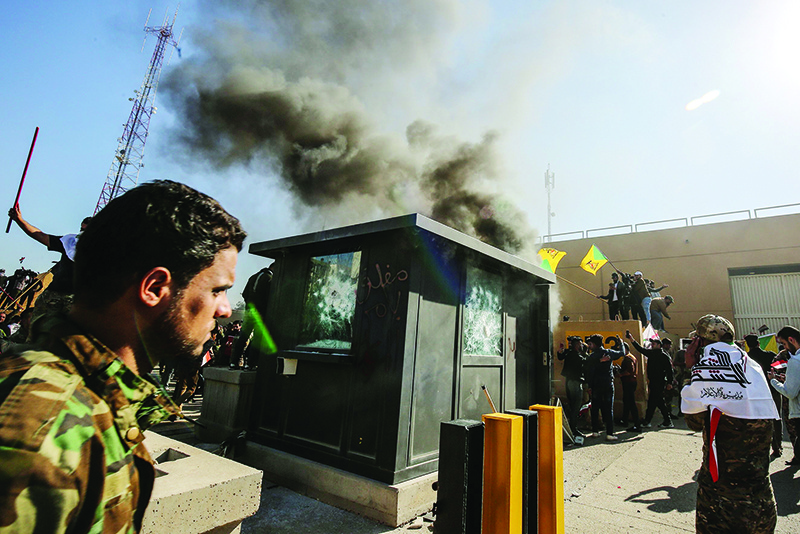 Protesters attack US embassy in Baghdad over deadly air strikes