KABUL: A busload of Nepali security guards were among 23 people killed in a string of bombings across Afghanistan yesterday, days after Washington expanded the US military’s authority to strike the Taleban. A Taleban spokesman on Twitter claimed the first attack, which killed 14 Nepali security guards working for the Canadian Embassy in Kabul in a massive blast that left their yellow minibus spattered with blood.

However Islamic State’s affiliate in Afghanistan and Pakistan released a competing claim in which they named and pictured the alleged bomber, according to the SITE monitoring group, in what would be their most significant attack in the country. An Afghan intelligence source said officials were investigating the IS claim, which was flatly denied by the Taleban. The Taleban also claimed a second, smaller blast in south Kabul yesterday that the interior ministry said killed one person.

The bombings were followed hours later by an attack on a market in the remote northeastern province of Badakhshan that authorities said killed at least eight people, with the death toll set to rise. The wave of violence comes 10 days after Washington announced an expansion of the US military’s authority to conduct air strikes against the Taleban, a significant boost for Afghan forces who have limited close air-support capacities. Last month the insurgents named Haibatullah Akhundzada their new leader, in a swift power transition after former head Mullah Akhtar Mansour was killed in a US drone strike in Pakistan.

Police said the attack on the Nepali guards was carried out by a suicide bomber on foot early yesterday on a main road leading east out of the capital towards the city of Jalalabad. “As a result 14 foreigners were killed, all Nepali nationals,” the interior ministry said in a statement, adding that nine other people were wounded, including five Nepali citizens and four Afghans. The Canadian embassy in Afghanistan confirmed the “cowardly” attack in a tweet, and said that it had employed the guards.

The explosion could be heard across Kabul and a plume of smoke seen above the site of the blast on the Jalalabad road, a main route housing many foreign compounds and military facilities. More than two dozen ambulances rushed to the scene, an AFP journalist said, with police blocking off the road. The blast also shattered the windows of nearby shops. Nepal’s prime minister KP Sharma Oli said his country “strongly condemns” the killings.

Taleban spokesman Zabihullah Mujahid claimed responsibility for the attack on social media, saying it was “against the forces of aggression” in Afghanistan. The Islamic State claim, which SITE said was released on Twitter and Telegram, named the bomber as Irfanullah Ahmed and pictured him armed and dressed in combat fatigues in front of an IS flag. The Taleban spokesman poured scorn on the IS claim. “They neither have the capability to carry out attacks in Kabul, and nor are they supported by people. Today’s attack was carried out by one of our mujahideen, and Daesh claiming they did it, is baseless and hollow,” Mujahid told AFP by phone, using an alternate name for IS.

The Kabul blasts were followed hours later by a motorcycle bomb in a crowded market in the Keshim district of Badakhshan. The provincial governor’s spokesman put the initial toll at eight dead with 18 wounded, all civilians. No one has yet claimed responsibility for that attack. Mountainous Badakhshan had been relatively peaceful until the Taleban briefly captured Kunduz city last year, with insecurity spreading into other northeastern provinces.

The resurgent Taleban have been fighting against the Western-backed Kabul government since they were ousted from power by a US-led invasion in late 2001. They have been gaining ground all around the country but IS are also making inroads into Afghanistan, particularly in the east, where they are challenging the Taleban on their own turf. The US State Department listed the local IS franchise, IS Khorasan, as a terror group in January this year.

However the Taleban remain much stronger in Afghanistan than IS. In April, the US said IS’s nascent presence in the country had dwindled after it stepped up strikes on the jihadists, though a Kabul-based general warned they could yet “catch fire” again. The US and NATO combat mission in Afghanistan ended in Dec 2014. US forces have been in an advisory role since then, while carrying out counterterrorism missions against the IS group and remnants of Al-Qaeda. US forces had only been authorized to hit Taleban targets for defensive reasons, or to protect Afghan soldiers. But the recent changes mean US troops can now work more closely with local fighters in striking the Taleban, who have demanded the departure of all foreign forces. – AFP 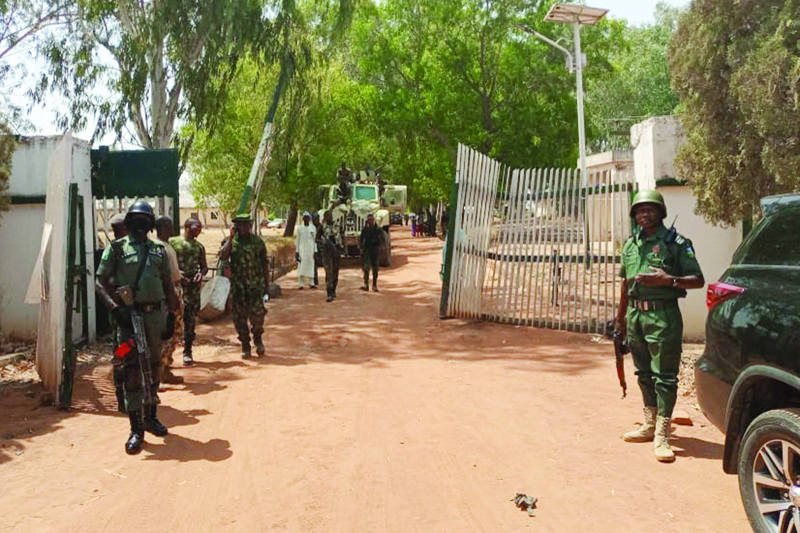 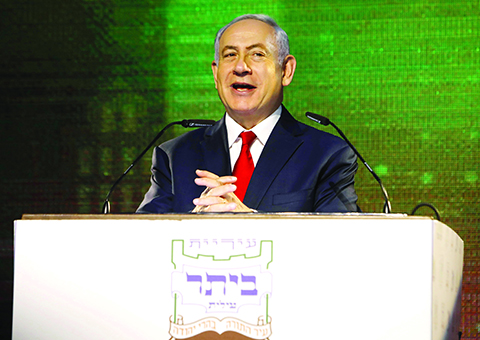 Netanyahu: ‘No other govt did as much for settlement’ 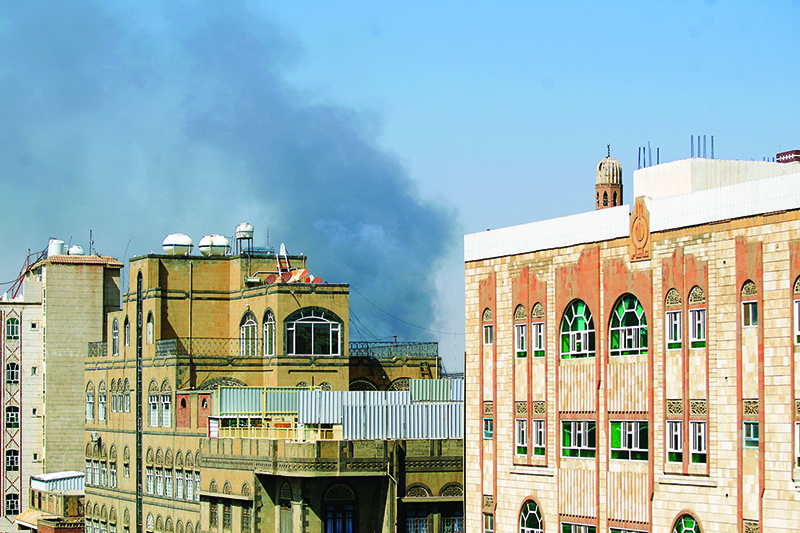 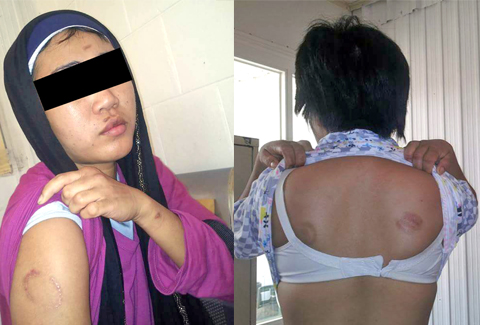