Netflix reported losing subscribers for the second quarter in a row Tuesday as the streaming giant battles fierce competition and viewer belt tightening, but the company assured investors of better days ahead.

The loss of 970,000 paying Netflix subscriber numbers drop two quarters in a row customers in the most recent quarter was not as big as expected, and left Netflix with just shy of 221 million subscribers.

“Tough in some ways, losing a million and calling it success, but really we are set up very well for the next year,” the company’s co-chief and founder Reed Hastings said in an earnings presentation.

The company said in its earnings report that it had expected to gain a million paid subscribers in the current quarter.

Netflix shares were up slightly in after-market trades — a sign that investors were remaining faithful.

Analysts noted that the results, even if not as poor as feared, were still troubling.

“Netflix’s subscriber loss was expected but it remains a sore point for a company that is wholly dependent on subscription revenue from consumers,” said analyst Ross Benes.

Benes added that “unless it finds more franchises that resonate widely, it will eventually struggle to stay ahead of competitors that are after its crown.”

Netflix executives have made it clear the company will get tougher on sharing logins and passwords, which allow many to access the platform’s content without paying.

“It’s great that our members love Netflix movies and TV shows so much they want to share them more broadly,” director of product innovation Chengyi Long said Monday in a blog post.

“But today’s widespread account sharing between households undermines our long term ability to invest in and improve our service.”

Long said that an “add a home” subscription feature that Netflix in March began testing in Chile, Costa Rica, and Peru will be expanded to Argentina, the Dominican Republic, Honduras, El Salvador, and Guatemala.

Netflix said it is aiming to have an account-sharing payment system deployed broadly by next year.

Meanwhile, Netflix is working with Microsoft to launch a cheaper subscription plan that includes advertisements, which The New York Times has reported could launch by the end of this year.
Netflix opted to develop the lower-cost offering after a disappointing first quarter in which it lost subscribers for the first time in a decade — and after years of resistance against the very idea of running ads.

Microsoft will be responsible for designing and managing the platform for advertisers who want to serve ads to Netflix users.

“These earning results buy them time, and they need time to focus on stopping the bleeding,” analyst Rob Enderle of Enderle Group told AFP.
“Netflix is facing a significant amount of competition; to hold on as well as they have is an example of how resilient they are but they are not out of the woods.”

Netflix has been investing heavily in original content such as hit shows “Squid Game” and “Stranger Things” to fend off powerhouse competitors such as Disney, with its Marvel and Star Wars franchises.

The recently released fourth season of “Stranger Things” racked up 1.3 billion hours of viewing in just four weeks at Netflix, making it the platform’s biggest-ever English language television release, according to the company.

Meanwhile, some 284 million hours were spent watching the latest season of “The Umbrella Academy,” executives said.

Action-thriller film “The Gray Man” — based on a novel of the same name, and set for release on Netflix on Friday — is “mind-blowing,” co-chief Ted Sarandos said in the earnings presentation.
“Netflix’s ability to produce smash hit content is undoubted,” said GlobalData managing director Neil Saunders.

“However, with the loss of almost one million members since the prior quarter, translating this into commercial success is proving to be more of a challenge.”

Challenges facing Netflix include changing habits, as house-bound people who signed on for the service during the height of the pandemic are re-evaluating their subscriptions now that they are resuming their former lifestyles, Saunders noted.

The analyst pointed out that Netflix had about 27.7 million more paid subscribers in the recently ended quarter than it did in the same period a year earlier.

“Despite the slowdown, Netflix isn’t in trouble,” Saunders said. “However, to get back into growth it will need to change — but that change needs to be more about evolution than revolution.”—AFP 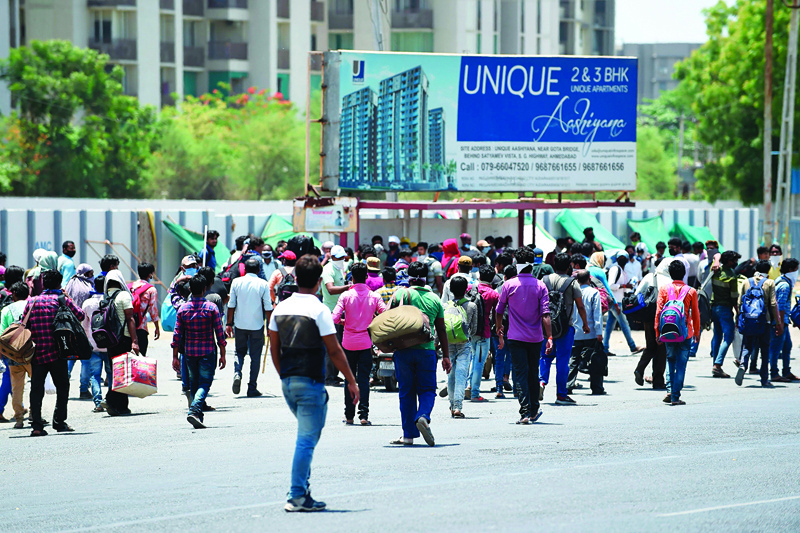 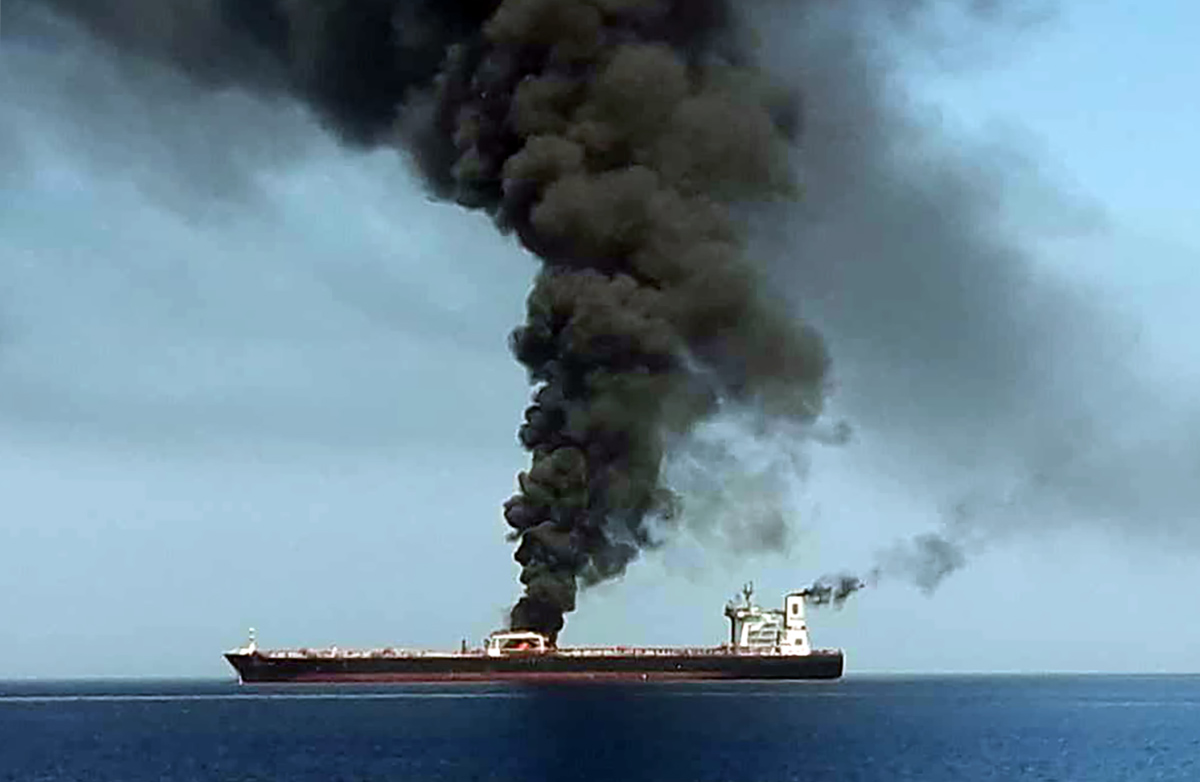 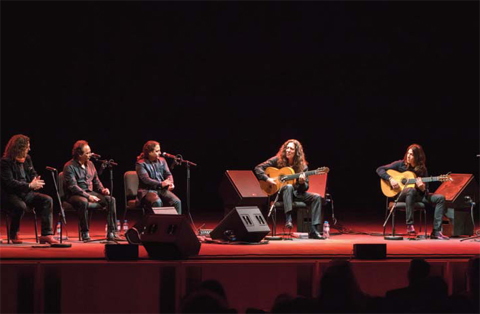 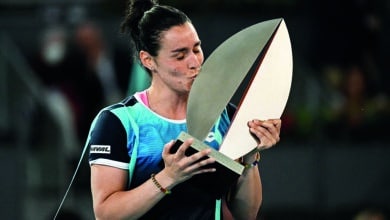