Netflix said Wednesday it has acquired the film rights to “One Hundred Years of Solitude” by Nobel Prize-winning author Gabriel Garcia Marquez and will turn it into a Spanish language TV series. Rodrigo Garcia and Gonzalo Garcia Barcha, the sons of the late Colombian author, “will serve as executive producers on the series, which will be filmed mainly in Colombia,” the on-demand streaming giant said in a statement. “One Hundred Years of Solitude,” considered a masterpiece that defined “magical realism” as a literary genre, was published in 1967. It centers around seven generations of the Buendia family in the fictional Colombian town of Macondo.

“For decades our father was reluctant to sell the film rights” to the book “because he believed that it could not be made under the time constraints of a feature film, or that producing it in a language other than Spanish would not do it justice,” said Garcia. But in the current “golden age” of TV series, with quality writing and directing “and the acceptance by worldwide audiences of programs in foreign languages, the time could not be better,” he said. Garcia Marquez was a leading member of the “Latin American boom” of authors of the 1960s and 70s that included Nobel laureates Octavio Paz of Mexico and Mario Vargas Llosa of Peru.

“One Hundred Years of Solitude” has been translated into 46 languages and sold some 50 million copies worldwide. Netflix has had success with shows and movies that are fully or partially in Spanish, such as the series “Narcos” and their Oscar-winning feature film “Roma.” Garcia Marquez, whose work includes “Chronicle of a Death Foretold” (1981) and “Love in the Time of Cholera” (1985), died in April 2014 at the age of 87.-AFP

Keeping up with Kylie: Jenner is world's youngest billionaire 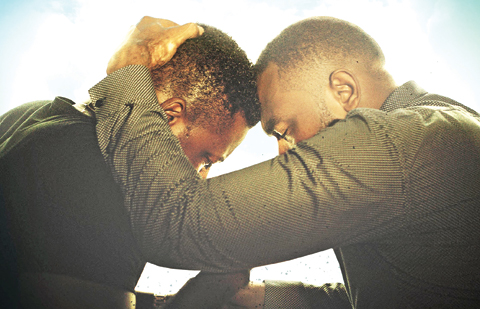 ‘Hell or High Water’ is the best movie of the Summer, but is there an audience for it? 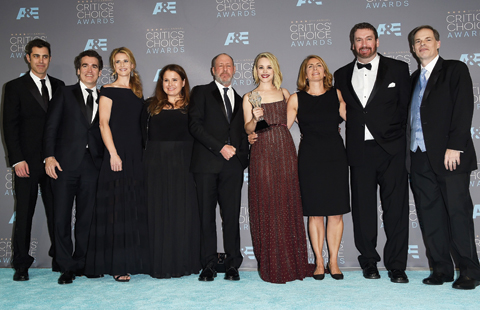 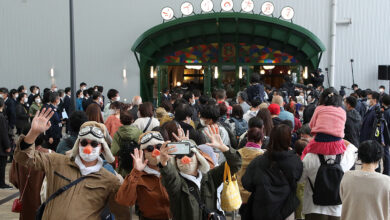