THE HAGUE: The Netherlands banned the wearing of a face-covering veil, such as a burqa or niqab, in public buildings and on transport from yesterday as a contentious law on the garment worn by some Muslim women came into force. Between 200 and 400 women are estimated to wear a burqa or niqab in the country of 17 million people.

The Dutch legislation was passed in June 2018 after more than a decade of political debate on the subject. The far-right politician Geert Wilders had proposed the face-covering veil ban back in 2005. “From now on the wearing of clothing which covers the face is banned in educational facilities, public institutions and buildings, as well as hospitals and public transport,” the Dutch interior ministry said in a statement.

It added that it was important in such public places to be recognized and seen, which besides the burqa, also bans a face-covering helmet or hood. A person could be fined 150 euros ($165). However, the public transport sector said it would not stop to make a woman in a burqa get off as it would cause delays. And hospitals also said they would still treat people regardless of what they are wearing. The Dutch law does not ban the wearing of a burqa on the street, unlike France’s ban which took effect in 2010. Belgium, Denmark and Austria have similar laws.- AFP 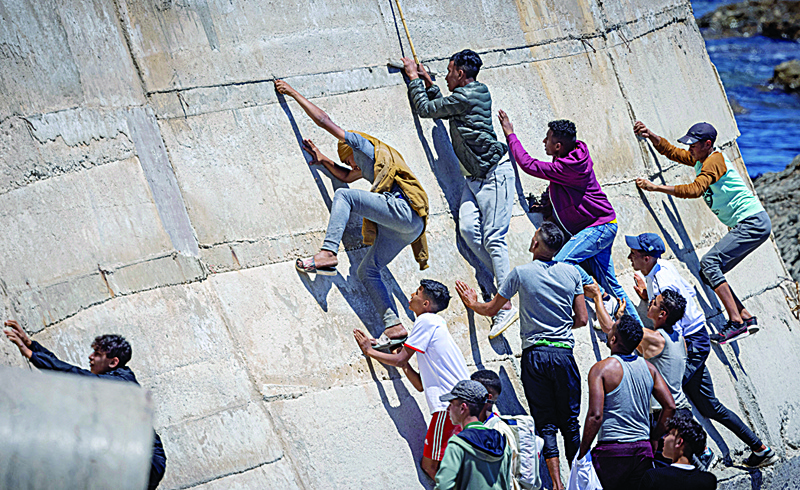 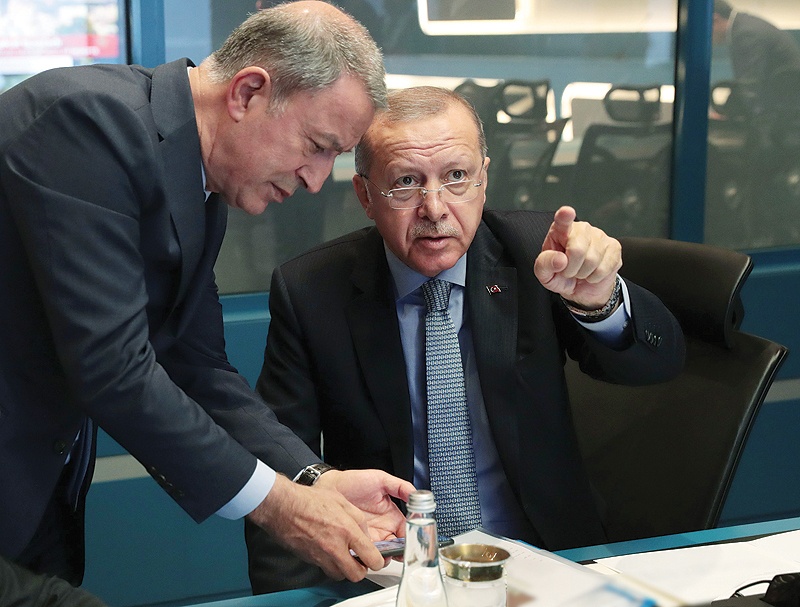 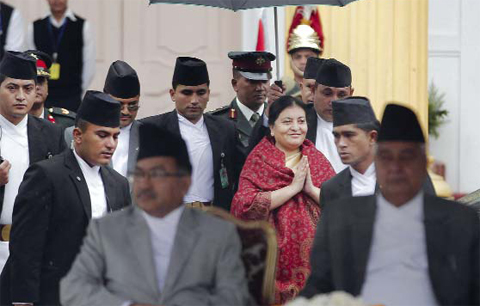 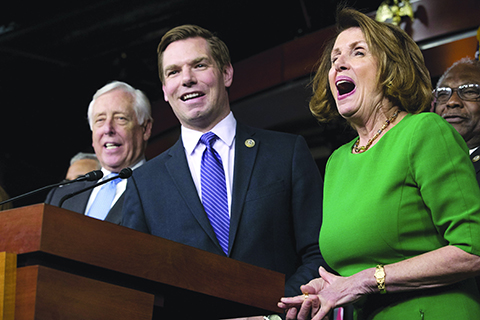