UTRECHT: Shanice van de Sanden’s bullet header lifted hosts the Netherlands past Norway while Denmark beat Belgium as the women’s Euro tournament kicked off with two Group A games on Sunday. Liverpool winger Van de Sanden’s 66th-minute goal gave the Dutch a deserved win over the 2013 runners-up in the competition opener in Utrecht. In Doetinchem, Sanne Troelsgaard spoiled Belgium’s European championship debut as she headed home on just six minutes after Belgian keeper Justien Odeurs had tipped a free kick into the crossbar.

Van de Sanden capitalised on a superb cross from Lieke Martens from the left wing that found her face to face with helpless Norway keeper Ingrid Hjelmseth. Pleasing Utrecht’s sold-out Galgenwaard stadium, the Dutch were on the front foot throughout the game, with Martens and Arsenal striker Anna Miedema a constant threat. Martens was denied twice by Hjelmseth early into the game as the keeper first cleared her shot in the first minute following a cross from van de Sanden, then tipped another over the bar ten minutes later. Miedema, who turned only 21 on Saturday, sent two shots wide after halftime, then another five minutes from the end. “There was team work, there was fighting spirit, and we also wanted to play good football,” said Dutch coach Sarina Wiegman.

“Today all those ingredients were there. That’s something to be proud of.” Norway had a good chance in the second minute when Kristine Minde chipped the ball over Dutch keeper Sari van Veenendaal but failed to find the goal. Norway’s coach Martin Sjoegren said the hosts’ victory was “fair.” “We had major problems in our attacking game and we ended up very disorganised in defence because of that.” Denmark dominated the first half after the early goal and Nadia Nadim almost made it 2-0, but her two shots were blocked by the Belgian defence-the second one with an arm but no penalty was awarded. “We played a decent first half and we deserved to score,” said Denmark coach Nils Nielsen.

“In the second half Belgium started causing us trouble and it was a bit tough but my players fought hard for the win and I am happy about that.” Belgium stepped up their pressure after halftime, but Janice Cayman flicked Maud Coutereels’s header into Danish keeper Stina Petersen who also stopped a low shot from Tessa Wullaert, Belgium’s offensive gem. Belgium got the closest to scoring just before the end when Danish defender Simone Boye deflected Wullaert’s free kick into the crossbar with a header. “We started off with too much respect for Denmark and in awe of the finals but at halftime I told them not to show Denmark that much respect… it’s a pity we didn’t equalise,” said Belgium coach Ives Serneels. — AFP 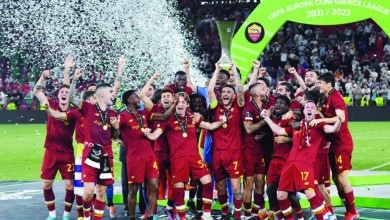 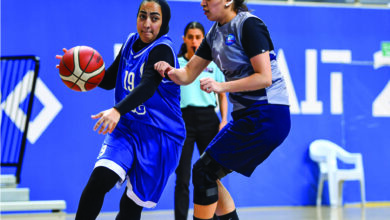 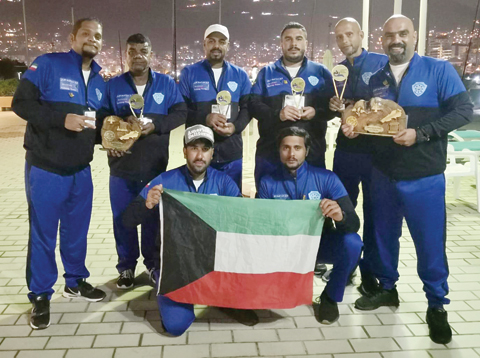 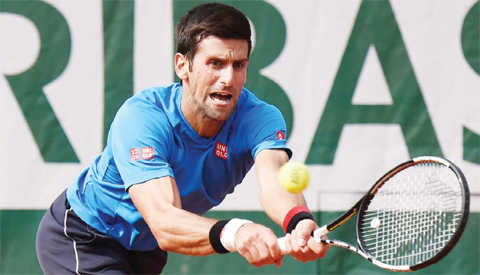