KUWAIT: Airbus presented the Airbus A350-900 XWB is presented to Kuwait Airways officials during a demonstration of the plane at the Kuwait International Airport yesterday. Kuwait Airways has ordered 25 Airbus aircrafts including 10 A350-900, though it will not receive delivery of the first of the new A350s until 2020.

Part of Airbus’ all-new family of widebody aircraft, the A350 is part of a larger strategy by KAC to modernize the state-owned airlines aging fleet. Chairman of KAC Rasha Al-Roumi said in a speech that the presentation marks a crossroads, not only for Kuwait Airways but “in the history of aviation in Kuwait…” She said KAC had adopted a long term strategy to rebuild the loss-making airline which has not turned a profit in more than two decades.

She concluded by saying that, KAC has carried out wide ranging improvements on its fleet of aircraft and concentrate on safety and security in the first place, apart from providing a high quality service and maintenance.

Director General of Airbus Middle East Fuad Attar said Kuwait is one of the most notable markets in the region, and “We are proud to present our distinguished planes to KAC, our strategic partner, which will be a successful representative for us as usual.”

“The A350 XWB” Attar said, “it is the most advanced discoveries by civil aviation of the new generation of commercial aircraft, and it is the result of research and development and scientific innovation to present a plane that combines comfort and highest efficiency”.

KAC’s decision to purchase the aircraft stirred controversy in Kuwait in 2013 when the airline inked the $4.4 billion deal. Long running opposition to plans to privatize the airline and allegations of corruption continue to plague KAC’s modernization efforts. 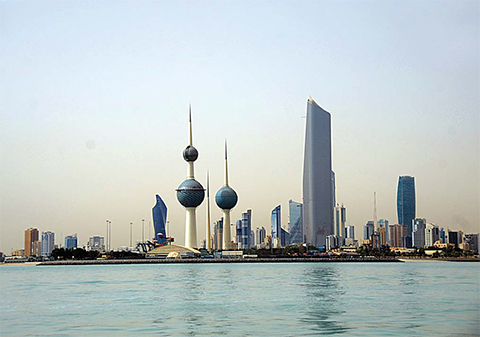 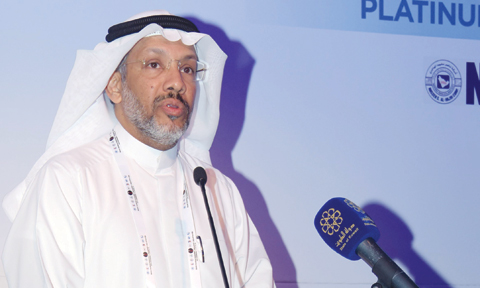 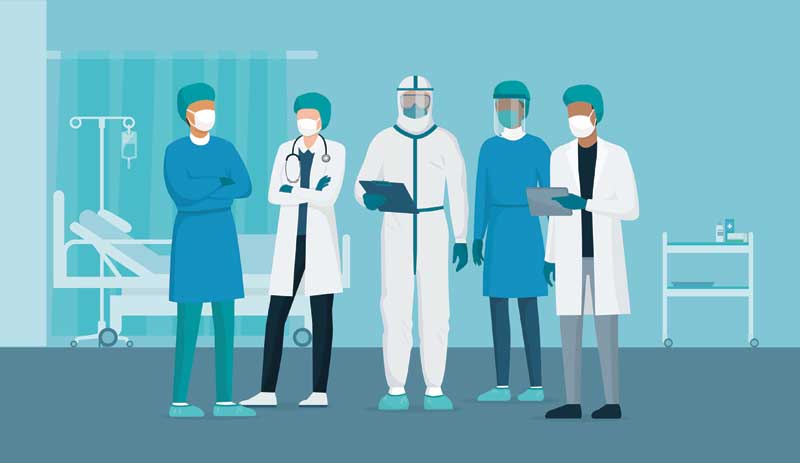 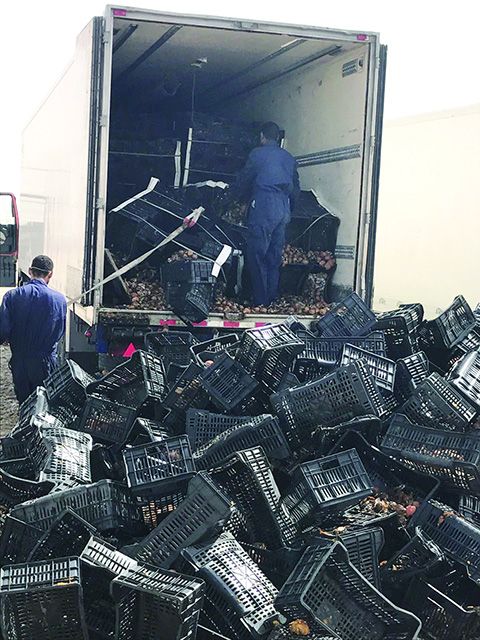