Growing up as an Arab, Muslim, girl, a certain identity shaped me to be who I am today. This identity was formed by rigid ideas that the western side of the world implemented in the minds of many including myself. It is no secret that the Western world for the past two centuries has had a strong effect on the recent global mentality.

Weather this happened because of globalization, or journalistic power, or because of the supremacy the western world has on media, the globe seems to have put on a western lens to view everyone. Therefore, because I went to an American school, because I only listened to English songs most of the time, and because my summers were spent in London or Oxford, the way I viewed myself, the way I viewed my Arab, Muslim identity was through a western lens. Not only did I view myself through this lens, but so did the rest of my generation even if they did not feel it.

To be specific, the western world portrayed the Arab and Muslim world as that of backwardness, misogyny, unjust and created an idea that no Arab Muslim country could be anything more than a third world country even though it was Arab and Muslim history/scholars that led the way for recent Western development. That is why, I think my generation, just in the past couple of years has changed the Arab identity to become a new, evolved, justly identity that portrays, fairly, the true meaning of being an Arab Muslim.

In the past, the media was led by a certain group of people that had the power and money to do so, and this power was almost enforced upon anyone who had a tv or a radio at home whether Arab or not. Today, thanks to social media, there is a heard and seen global platform that can unveil the truth with a click of a button, and what is even more comforting is that this truth can reach the entire global community without any barriers unlike before.

Therefore, the use of these platforms has shown the rest of the world that Arabs are not as they are portrayed to be evil, but actually quit welcoming as we have seen in Qatar hosting the world cup, that Muslim women are not oppressed but have all the rights that we deserve if only we could implement them the way God has legislated them, and that we really aren’t as bad as other people may think we are!

In addition to the crucial role social media has played to reshape the Arab Muslim identity not only in minds of us Arabs but also in the minds of westerners who had no other ability but to wear the western lens; in a tight time span of just one month the global community has redrawn the picture of Arab Muslim societies because of Qatar hosting the world cup.

It brought me great joy to see British fans singing “Palestine is free!”, and Argentinean female fans wearing Arab clothing, and French fans respecting our religious beliefs and tradition. If this proves something, it proves that the global community is now accepting of the new Arab identity. It says that we are finally being seen through a clear lens, not a western one!

World Cup boom for maker of Arab cloak given to Messi

Egypt witnesses sunrise over the temples of Karnak 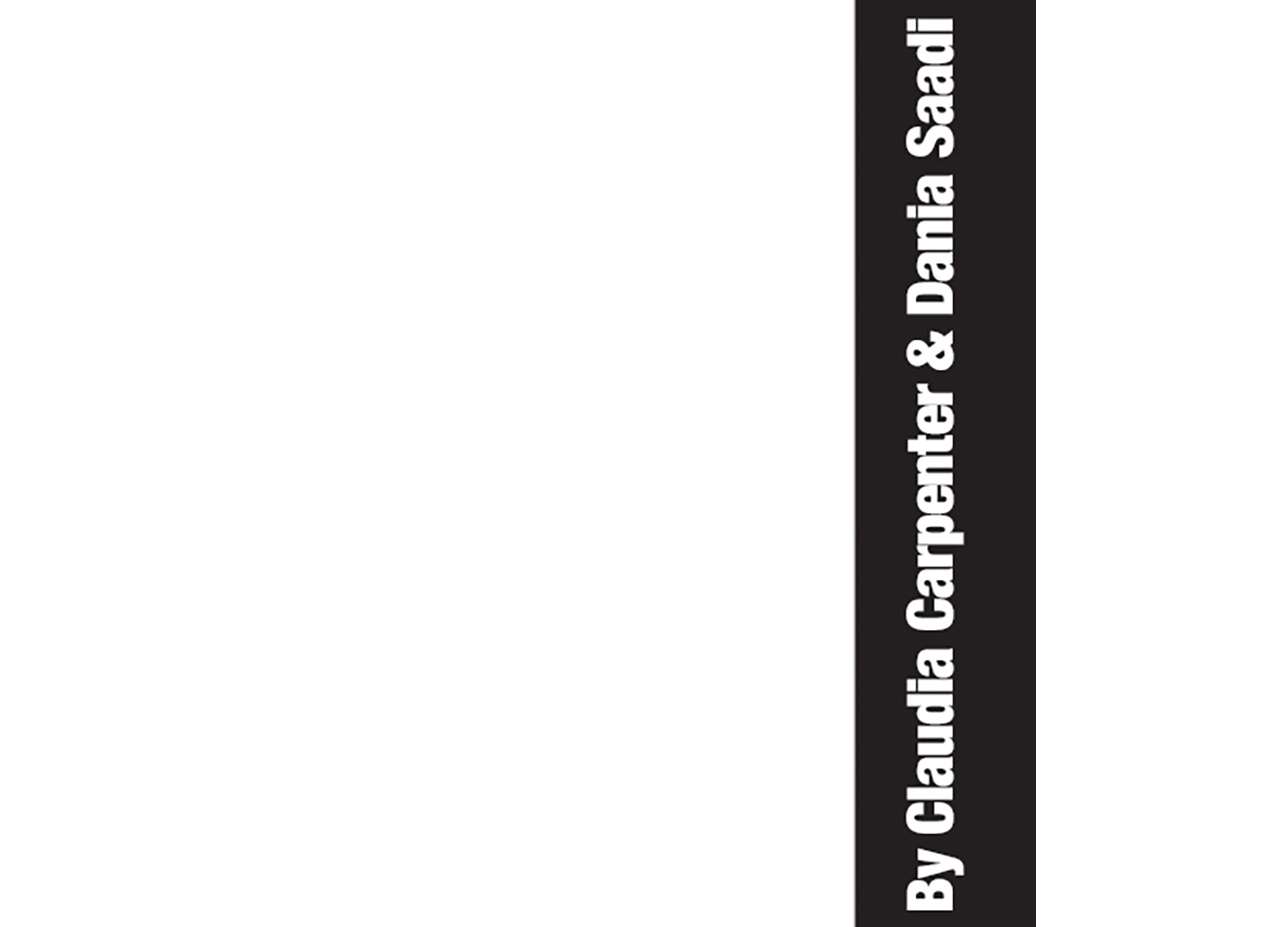