KUWAIT: After historic parliamentary elections, the government decided at an extraordinary meeting on Saturday to resign as required by the constitution and approved a decree setting the inaugural session of the new National Assembly for Oct 11. The Cabinet’s resignation will be officially submitted today to HH the Amir Sheikh Nawaf Al-Ahmad Al-Jaber Al-Sabah, who is expected to accept it and then reappoint HH the Prime Minister Sheikh Ahmad Al-Nawaf Al-Sabah to form the new Cabinet.

According to the constitution, the new Cabinet must be formed before the Assembly’s opening session, and then be sworn in by HH the Amir. Cabinet members will take another oath in the Assembly to become members of parliament, including those who are unelected. Kuwaiti law requires the Cabinet to step down immediately after announcing the results of the parliamentary elections, and a new Cabinet should be formed before the Assembly’s first session, which must take place within two weeks of announcing the results.

Kuwaitis on Thursday elected a new National Assembly, dominated by opposition members, with the hope to restore political stability elusive for the past two decades due to political disputes between the government and MPs. Under Kuwait’s unique democratic system, a senior member of the ruling family heads the government. Also, unelected members of the Cabinet vote in parliament like elected MPs, except on a few issues.

New MPs called for forming a strong government that reflects the outcome of the election and the desire of Kuwaiti voters to achieve political stability. The Islamic Constitutional Movement (ICM), the political arm of the Muslim Brotherhood, called on the next premier to form a Cabinet of “statesmen” capable of understanding and dealing with the outcome of the election. In a statement, the ICM called on the next Cabinet to present “an ambitious but realistic reform program” of action.

Newly elected opposition MP Saud Al-Asfour said the country needs a “salvation” government, adding “we are looking for the prime minister to have a Cabinet capable of reading the change introduced by the Kuwaiti people”. New MP Jenan Bushehri denied reports that she was joining the next Cabinet. The former minister expressed hope the prime minister will select a competent team capable of reforms and countering corruption.

Meanwhile, Ahmad Al-Saadoun, 87, who won a seat in the Assembly after ending a 10-year boycott of the election, announced he will contest the speaker’s post. Many MPs have said they will vote for him, as MP Essa Al-Kandari called for unanimously electing Saadoun. Opposition MPs Hasan Jowhar and Mubarak Al-Hajraf announced they will run for the deputy speaker’s post. Both posts and members of Assembly committees will be elected during the opening session. 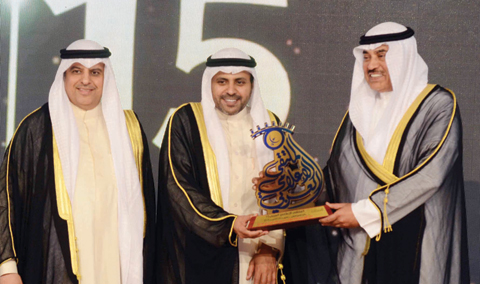 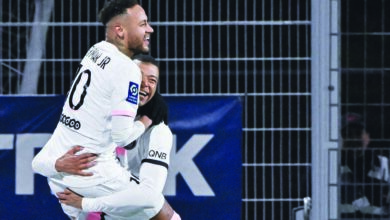 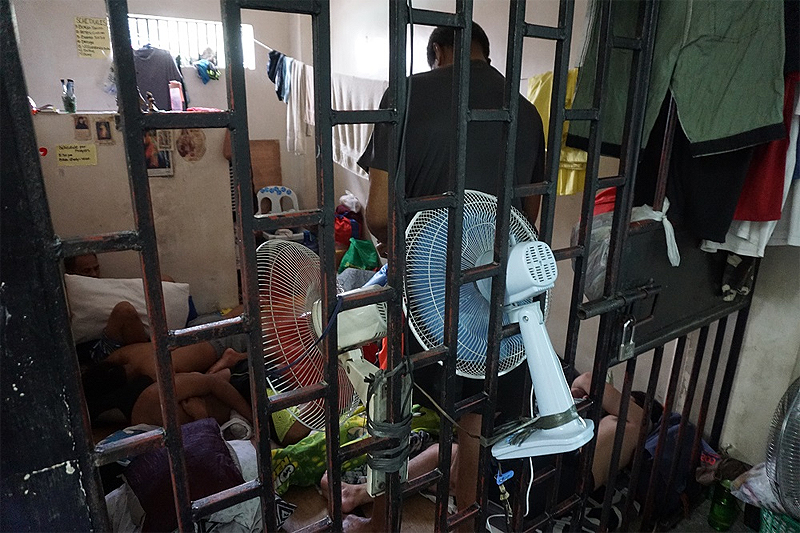 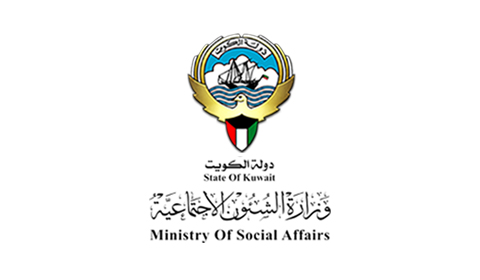 100 Kuwaiti engineers to be trained for private sector jobs