NOUMEA: Residents of the Pacific territory of New Caledonia voted overwhelmingly yesterday to remain part of France in a third referendum that was boycotted by pro-independence groups, reports say. Police reinforcements have been sent to the territory known as “the pebble”, which is of strategic importance to France and is part of a wider tussle for influence in the Pacific between Western countries and China.

Local television channel NC la 1ere reported that, with 90.23 percent of ballots counted, 96.32 percent of voters had voted “No” to independence in a result that will raise fears of unrest and questions about the legitimacy of the process. The archipelago of about 185,000 voters, 2,000 kilometers east of Australia, was granted three independence referendums under a 1988 deal aimed at easing tensions on the islands. Turnout yesterday was only 41.60 percent by 5 pm local time (0600 GMT).

Having rejected a breakaway from France in 2018 and then again last year, the inhabitants were asked one last time: “Do you want New Caledonia to accede to full sovereignty and become independent?” Pro-independence campaigners boycotted the vote, saying they wanted it postponed to September because “a fair campaign” was impossible with high coronavirus infection numbers. The result could exacerbate ethnic tensions, with the poorer indigenous Kanak community generally favouring independence over the wealthier white community.

The main indigenous pro-independence movement, the FLNKS, had called the government’s insistence on going ahead with the referendum “a declaration of war”. “This referendum does not make too much sense because half the population has decided not to vote,” Cathy, a bookseller who gave only her first name, told AFP at a polling booth in the capital Noumea. “I came out of civic-mindedness, what interests me is the society we are going to build afterwards,” she told AFP. Turnout was particularly low in Kanak-majority areas, AFP reporters witnessed.

Fears of Chinese influence
At stake in the vote was one of France’s biggest overseas territories which is home to about 10 percent of the world’s reserves of nickel, which is used to make stainless steel, batteries and mobile phones. The territory is also a key part of France’s claim of being a Pacific power, with New Caledonia granting France rights to the surrounding ocean, as well as a military staging post. Experts suspect that an independent New Caledonia would move closer to Beijing, which has built up close economic links and political influence on other Pacific islands.

“If the French safeguard disappears, all elements would be in place for China to establish itself permanently in New Caledonia,” said French international relations analyst Bastien Vandendyck. Other nations in the region, including Fiji, Vanuatu, the Solomon Islands and Papua New Guinea, had already become “Chinese satellites”, Vandendyck told AFP. “All China needs now to complete its pearl necklace on Australia’s doorstep is New Caledonia,” he said. China is already the biggest single client for New Caledonia’s metal exports.

Fresh vote on future ‘project’
French President Emmanuel Macron has avoided taking sides in the referendum debate, saying Thursday that his role was to ensure the vote “takes place in the right way and in the right conditions.” He is expected to make a statement at 1200 GMT and is desperate to avoid any more overseas unrest following violent protests on the French Caribbean islands of Guadeloupe and Martinique last month. Around 2,000 police and troops were deployed for the vote, which appeared to have passed off largely without incident except for an attempted roadblock on an outlying island.

France has 13 overseas territories, home to 2.7 million people, which are generally poorer and have higher unemployment than the mainland, leading to long-standing accusations of neglect. Some such as French Polynesia have been granted large degrees of autonomy and attention will now turn to the future status of New Caledonia, whose regional council could be granted more powers. Another referendum is expected by June 2023 which will decide on the “project” New Caledonia’s people want to pursue. – AFP 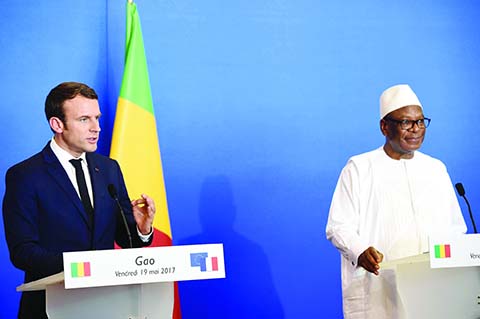 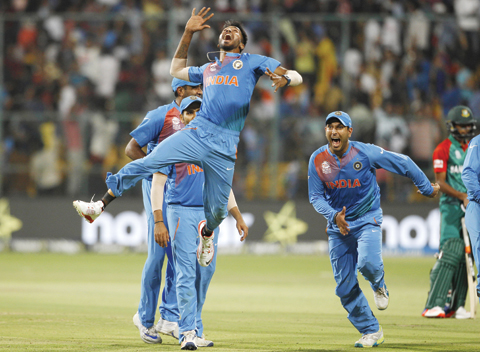 India beat Bangladesh by one run 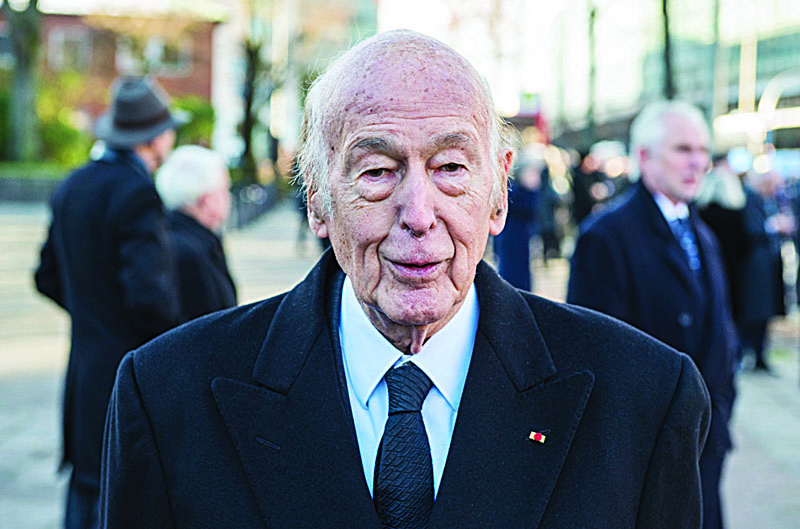 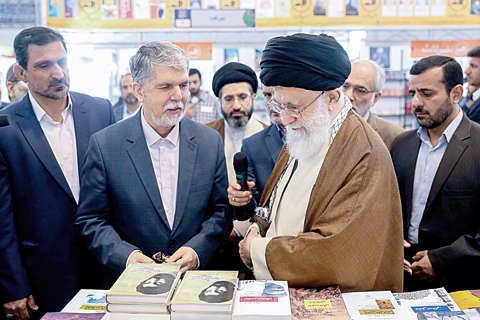 Iran ‘may remain’ committed part of nuke accord: Rouhani