KUWAIT: Deputy Prime Minister and Minister of Defense Sheikh Ahmad Al-Mansour Al-Sabah yesterday received at his office the Kuwaiti Army Chief of Staff Lt Gen Mohammad Al-Khudhr, his deputy Lt Gen Abdullah Al-Nawaf Al-Sabah, members of the defense council and his assistant undersecretaries. Sheikh Ahmad said he looks forward to overcoming all obstacles hindering work progress within the ministry, with the ultimate goal of boosting all military and civilian staff members’ performance. “Success is only achievable through combining all efforts and cooperation amongst various sectors,” Sheikh Ahmad stressed, noting that his doors will be always open for different views and opinions that can develop the ministry’s work environment and for reform.

Education strategy
Meanwhile, Minister of Education and Minister of Higher Education Saud Al-Harbi stressed his intentions to carry on with implementing and completing the strategies set for the ministries of education and of higher education, Kuwait University and Public Authority for Applied Education and Training in the ‘New Kuwait 2035’ development vision.
Expressing his gratitude for the trust bestowed on him, Harbi pointed out that both ministries’ priorities are crystal clear and based on the national strategy for developing public and academic education and the government’s agenda on enhancing law, fighting corruption and achieving educational development. Harbi expressed his intentions to resolve many issues and face various academic and administrative challenges, which requires teamwork in all fields. In addition, Harbi hailed and congratulated all Arabic speakers around the world on the occasion of celebrating World Arabic Day on Dec 18.

Electronic filing
In the meantime, Health Minister Sheikh Dr Basel Al-Sabah said electronic filing tops the Health Ministry’s priorities in the coming period, and that the ministry is currently working on amending the food and medicine law and submitting it to the parliament for review. Speaking on the sidelines of a reception held at the ministry’s headquarters to celebrate his reappointment, Sheikh Basel stressed that the ministry has reached the final stages of developing its organizational structure and expressed hopes that it would be finished and implemented in the new year. Meanwhile, informed health sources said the health ministry plans to open obesity clinics in various polyclinics soon to help put Kuwait’s anti-obesity 2020-25 strategy into practice.

Postal sector
Also yesterday, Minister of State for Services and Minister of State for National Assembly Affairs Mubarak Al-Harees stressed the continuation of implementing the development plan, finishing projects according to schedule and implementing strategies without delay. Speaking to the press after his first visit to the ministry of services, Harees said developing the postal sector will top his priorities, adding that he met ministry officials and was briefed on work progress, strategies and future plans. 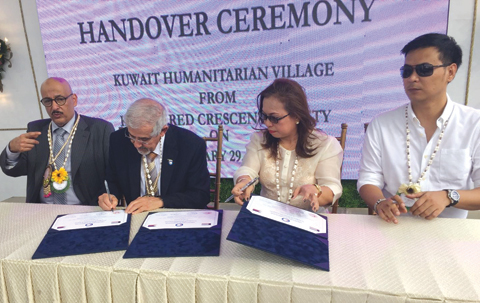 Village named after Kuwait springs up in Philippines 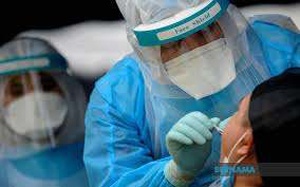 No PCR test traps Kuwaiti on border for 22 hours 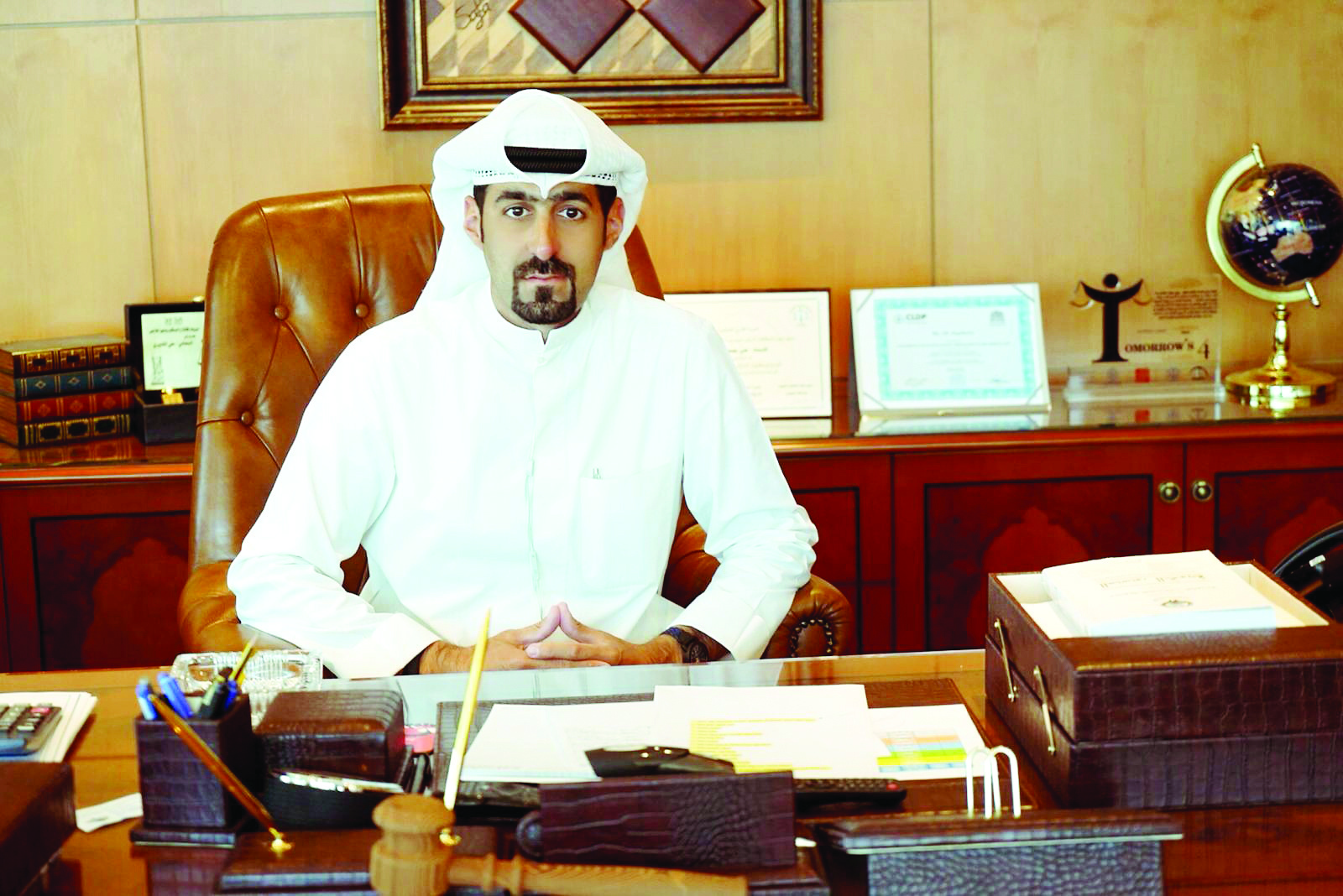 Kuwait employers have no right to fire employees due to coronavirus: Lawyer