In a speech at the 31st meeting of Gulf Cooperation Council (GCC) Directors General of Passport Authorities, which runs until tomorrow, Sheikh Mazen said that the new system would take precedence over all other issues to be discussed at the meeting.

Director General of Public Relations and Security Information at the MoI Adel Al-Hashash revealed that the new electronic passport system will contain the passport holder’s complete details, making any form of forgery unfeasible. 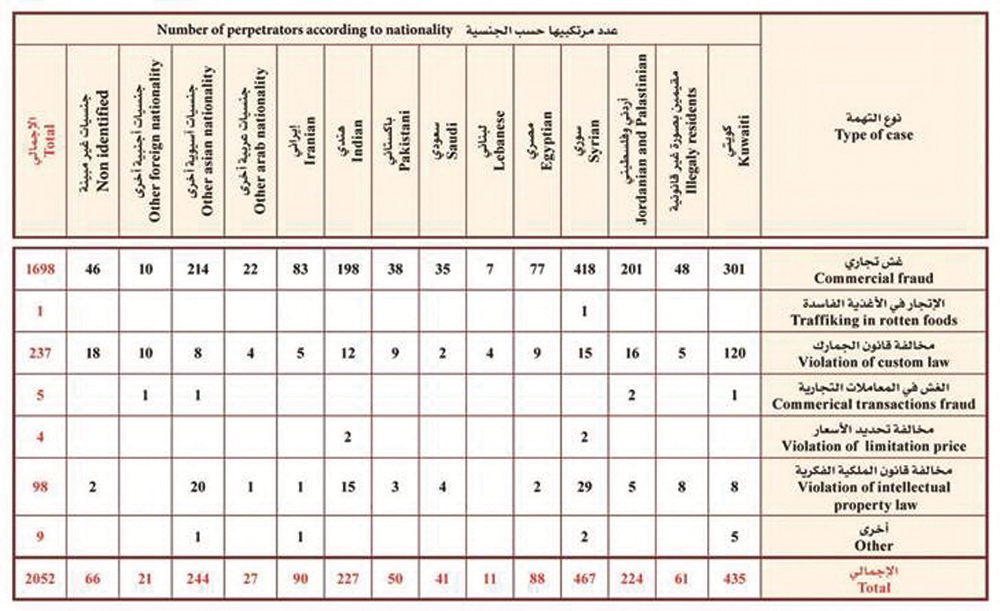 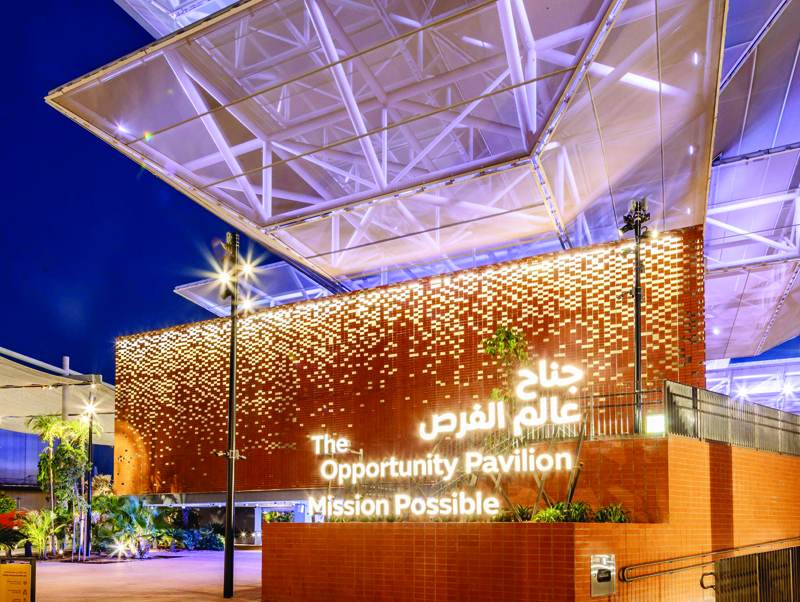 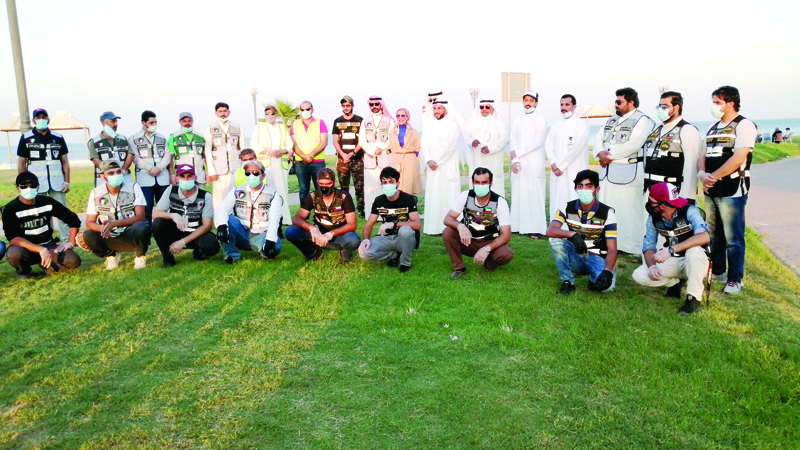