MEXICO CITY: A strong new earthquake shook Mexico yesterday, causing new alarm in a country reeling from two still-more-powerful quakes this month that have killed nearly 400 people. The US Geological Survey said the new, magnitude 6.1 temblor was centered about 11 miles south-southeast of Matias Romero in the state of Oaxaca, which was the region most battered by a magnitude 8.1 quake on Sept 7.

It swayed buildings and set off a seismic alarm in the capital, prompting civil defense officials to temporarily suspend rescue operations in the rubble of buildings downed by Thursday’s magnitude 7.1 quake in central Mexico. That quake dimmed activity in the stylish Condesa neighborhood, where young revelers typically spill out from dimly lit bars and restaurants on a Friday night. But the first weekend since a 7.1 magnitude earthquake toppled buildings just blocks away began on a somber note.

Instead of crowds gathered with beers, small handfuls of rescue workers still dressed in reflective vests took breaks from digging through rubble. Entire restaurants with white linen tables were empty. Metal gates shuttered others. “It feels lifeless,” said Mariana Aguilar, 27, a hostess at a bar and restaurant who stood waiting for guests yet to arrive. “I walk through these streets every day and you never imagine something like this would happen.”

Lending support
The upscale Mexico City neighborhood was one of the hardest hit by the quake that killed at least 295 people, with more than a half-dozen collapsed buildings in the immediate vicinity. The few Condesa residents who ventured out Friday night said they were anxious for relief from an anguishing week. “The city is still quite tense,” said Israel Escamilla, an engineer, as he sipped a plastic cup filled with Coke at an empty bar. “But as good Mexicans we have to keep lending support however we can.”

As rescue operations stretched into Day 5, residents throughout the city held out hope that dozens still missing might be found alive. More than half the dead -157 – perished in the capital, while another 73 died in the state of Morelos, 45 in Puebla, 13 in Mexico State, six in Guerrero and one in Oaxaca. Along a 60-foot stretch of a bike lane in Mexico City’s downtown, families huddled under tarps and donated blankets Friday, awaiting word of loved ones trapped in the four-story-high pile of rubble behind them.

“There are moments when you feel like you’re breaking down,” said Patricia Fernandez Romero, who was waiting for word on the fate of her 27-year-old son. “And there are moments when you’re a little calmer. … They are all moments that you wouldn’t wish on anyone.” Along the bike lane, where families slept in tents, accepting food and coffee from strangers, people have organized to present a united front to authorities, who they pressed ceaselessly for information.

They were told that water and food had been passed along to at least some of those trapped inside. On Friday morning, after hours of inactivity blamed on rain, rescuers were readying to re-enter the site, joined by teams from Japan and Israel. Fernandez said officials told them they knew where people were trapped on the fourth floor.

It’s the moments between those bits of information that torment the families. “It’s that you get to a point when you’re so tense, when they don’t come out to give us information,” she said. “It’s so infuriating.” Jose Gutierrez, a civil engineer attached to the rescue who has a relative trapped in the wreckage, gathered other families of the missing to let them know what was going on. “My family is in there. I want them to get out,” Gutierrez said, his voice breaking. “So … we go onward.”
A roller coaster of emotions played out on Friday for Roberta Villegas Miguel, who was awaiting word of her 37-year-old son, Paulino Estrada Villegas, an accountant who worked on the fourth floor and is married with two young daughters. Wrapped in a fuzzy turquoise blanket against the morning chill she said that her daughter-in-law was contacted by a friend who said she had received a call from a cell number that belonged to
her son, but there was no conversation. Her daughter-in-law ran to authorities with the information, but hours later returned to say that it was her husband’s old cell number. At first they held out hope that he had given his old phone’s SIM card to a co-worker who was using it to call out of the building. But eventually authorities traced the call to Queretaro state, extinguishing that glimmer of hope.

‘Don’t lose faith’
The arrival of rain late Thursday and the resulting work suspension drove Villegas’ optimism down. But Friday morning the arrival of the Japanese rescuers buoyed her once again. “We want to be hopeful,” Villegas said. “We don’t want to lose faith.” Meanwhile, the time was nearing for bulldozers to be brought in to clear rubble and replace the delicate work of rescuers, though officials went to great pains to say it was still a rescue operation.
National Civil Defense chief Luis Felipe Puente acknowledged that backhoes and bulldozers were starting to clear away some wrecked buildings where no life has been detected or where teetering piles of rubble threatened to collapse on neighboring structures. “It is false that we are demolishing structures where there could be survivors,” Puente said. “The rescue operations will continue, and they won’t stop.”
The long week’s torment weighing heavy on rescuers and residents alike, several of those gathered Friday night in Condesa said memories of the quake and worries for neighbors and victims were hard to escape. Dionicio Pelaez, 57, the owner of a bike shop who has been helping collect donations, played pool with a dozen other men at a mostly empty restaurant. He said many of his neighbors lost their apartments. “We came to distract ourselves a bit,” he said, his voice shaking. “This place is always full Friday, Saturday and Sunday. Now it’s empty.” – AP 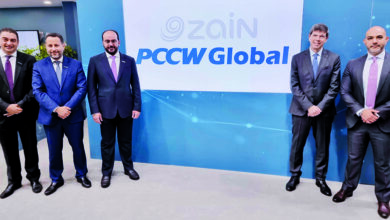 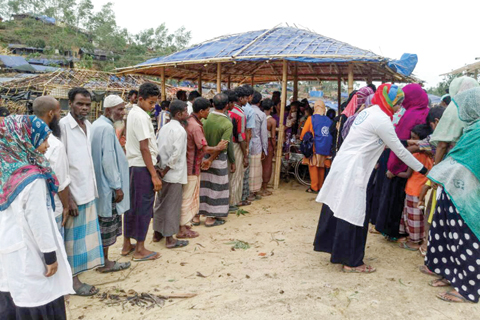 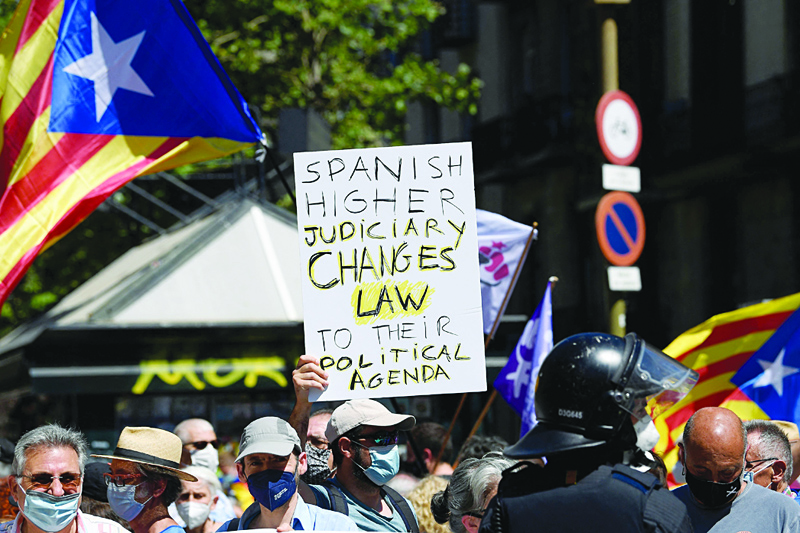 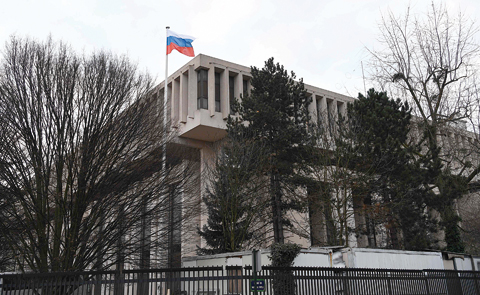