HAVANA: Cuba will emerge from the April congress of its all-powerful Communist Party without a Castro at the helm for the first time in over 60 years. And while the country is unlikely to abandon its military, socialist approach to government any time soon, observers expect some nods, albeit meek ones, to economic modernization and social liberalization in future.

The country’s de-facto leader, Raul Castro, 89, is handing over the reins after 13 years in the seat he inherited from his revolutionary leader brother Fidel, who was in charge for almost 50 years before that. In Cuba’s one-party system, the Castros have consecutively held the top position in the Communist Party and the country-that of first secretary-since 1959. The first secretary is more powerful than the president-a position both Castros also held. Then in 2018, Raul Castro ceded the Cuban presidency to Miguel Diaz-Canel, a major shift for the country that still largely sees Fidel Castro as its revolutionary father and savior.

In a shuffle of the top brass that has long been sewn up, Diaz-Canel will become the first non-Castro elected first secretary at the party’s five-yearly congress to be held in Havana from April 16 to 19. This will see Castro officially enter retirement and voluntarily give up any claim to political power.

New constitution
A new constitution adopted in May 2019 with almost 80 percent approval among eligible voters 18 and older, states that the country’s commitment to socialism was “irreversible.” Yet, there are signs of change to come. Sixty-year-old Diaz-Canel, like many other members of the party’s new decision-making politbureau, was born after the Cuban revolution led by Fidel Castro, who died in 2016. And the new executive team “will have the task of building its own legitimacy, which could come from a political project that brings economic prosperity and social justice to Cuba,” said Michael Shifter of the Inter-American Dialogue think tank in Washington DC.

There have already been some cautious shifts. In recent months, artists and intellectuals earned themselves an audience with the government, rather than arrest, after several protests-a rarity on the strictly-controlled communist island-to demand free expression. Animal rights activists, too, have made their voices heard with the first-ever non-political demonstration authorized by the state, culminating in the country’s first animal protection laws.

Societal divide
The new executive will have to introduce further cautious political reform “to effectively manage the tensions in society”-between the old guard and a new generation better connected to the rest of the world, said Shifter. The arrival of internet on mobile phones at the end of 2018 has made for a societal paradigm shift, with never-before-seen access to information previously controlled by the state media, and new forums for expression, even organizing demonstrations.

The party has said next month’s congress would have to reflect on how to better deal with “political-ideological subversion” on social media. The country’s direction will also largely be shaped by Cuba’s relationship with the United States. President Joe Biden had promised during his election campaign to reverse certain sanctions toughened under his predecessor Donald Trump.

But Cuba would have to give something back in the form of human rights reforms.
The country is accused by rights watchdogs of regular infringements, including arbitrary detention of opponents, unfair trials, and infringements of freedom of speech and assembly.

New role for the army?
“The United States determines, directly and indirectly, a large part of what happens (in Cuba) even the decisions taken by Cuban leaders,” said Cuban political analyst Harold Cardenas. The Trump administration’s aggressive targeting of Havana, for example, pushed the government to adopt a harsher, more confrontational posture, feeling as it did, under constant threat.

The new team “will seek to construct a functional and pragmatic relationship with the United States,” added Shifter, perhaps by reducing the influence of the military in government, the party, and even the economy. The bulk of the 280 sanctions Washington has in place against Havana targets enterprises managed by Cuba’s powerful and omnipresent military.

Conversely, if American hostility continues, “the military will have the perfect justification to continue to play a predominant role in the country’s politics and economy,” said Cuba expert Arturo Lopez-Levy of the Holy Names University in California. – AFP

In Ghana, fears over pandemic rise in teenage pregnancies 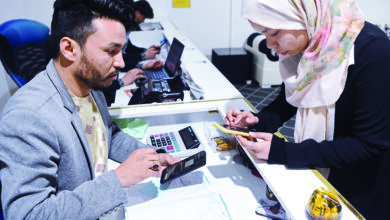 Cryptocurrency provides fix for some in crisis-hit Afghanistan 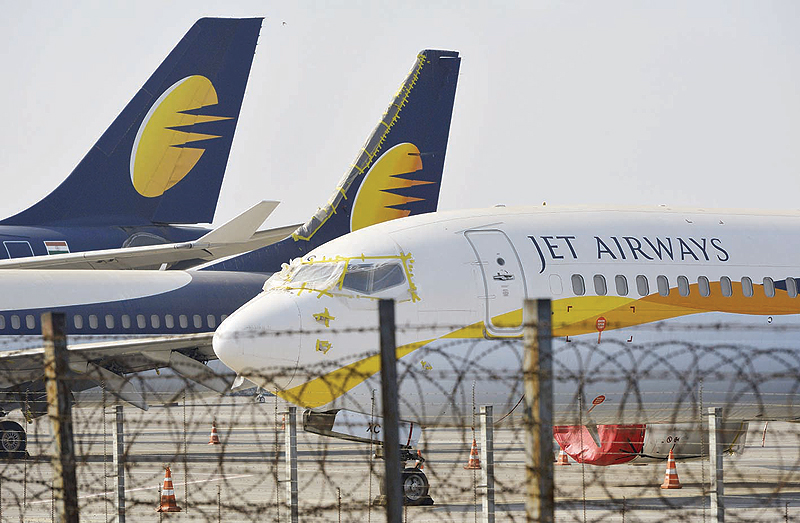 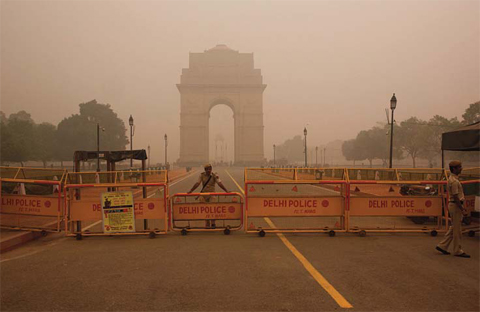