AHMEDABAD: A major new storm was brewing in the Bay of Bengal off India’s east coast yesterday, forecasters warned just days after the biggest cyclone to hit the west of the country in decades left at least 110 people confirmed dead. Scientists say cyclones in the densely-populated region, currently reeling from coronavirus, are becoming both more frequent and stronger as climate change leads to warmer sea temperatures.

Even before Cyclone Tauktae hammered the coast late Monday, torrential downpours at its outer bands and strong winds killed around 20 people in western and southern India. In Gujarat where winds smashed windows, felled tens of thousands of trees and knocked out power for huge numbers of people, the number of dead rose to 53, officials said late Wednesday.

The toll could rise further, however, with local newspapers saying almost 80 people had died in the state, many killed by collapsing houses or walls. Around 200,000 were evacuated before the cyclone arrived and no serious problems were reported at COVID hospitals, however.

The cyclone weakened as it moved northeast, dumping heavy rain in Allahabad and New Delhi, which reportedly had its wettest and coolest day in May in 70 years. The storm also pummeled offshore oil installations with waves up to eight meters (26 feet) high, dislodging one oil rig and several support vessels with around 700 people on board. Around 600 had been rescued by the navy but 38 remain missing from an accommodation barge for oil workers that ripped free of its anchors in the storm and sank.

Search for survivors
Thirty-seven bodies have been recovered so far and navy planes and helicopters were scouring the Arabian Sea for any more survivors. The vessel’s chief engineer Rahman Shaikh told the Indian Express from hospital that the captain and the company had failed to take the cyclone warning seriously enough. “We had a big hole. Water started coming in. We tried using life rafts on the port side but only two could be launched and the (other) 14 were punctured,” he told the paper.

“I saw death coming but was saved by the grace of Allah,” he said. “We are lucky to be alive,” one crew member told AFP after he disembarked from a navy destroyer in Mumbai on Wednesday. “We were clinging onto the barge and luckily the life jackets helped us as the water was going over our head,” he added. In its latest warning, the Indian Meteorological Department said that a cyclonic storm was on course to hit the eastern states of West Bengal and Odisha on around May 26.

Cyclones in April and May before the monsoon season are becoming more common, scientists say. Last May, more than 110 people died after “super cyclone” Amphan ravaged eastern India and Bangladesh, flattening villages, destroying farms and leaving millions without electricity. But as with other recent cyclones, the death toll was far lower than the many thousands killed in previous cyclones of that size, a result of improved weather forecasting and better response plans. – AFP 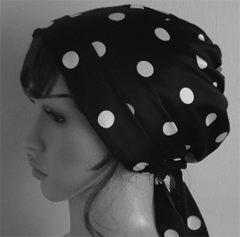 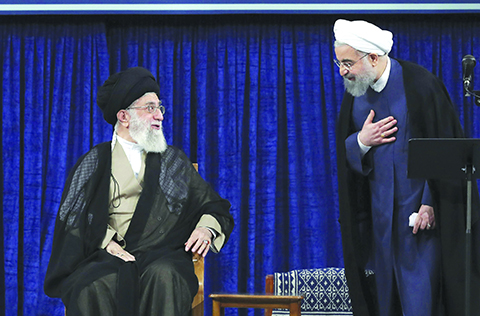 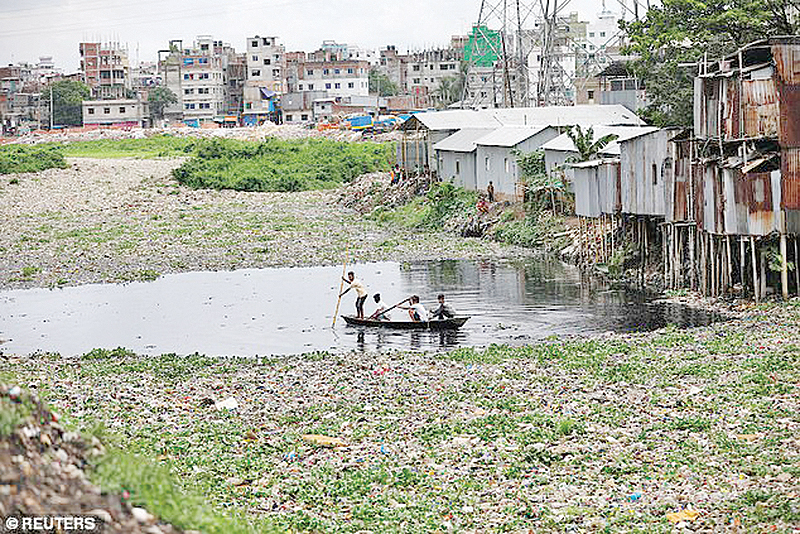 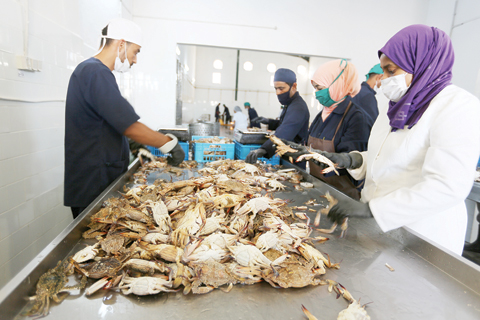