KUWAIT: The legal committee formed to restudy the new insurance law completed the final draft of the proposed law, and it is expected the National Assembly will approve it before the end of the year. the new law will be the launchpad for regulating Kuwait’s insurance market 55 years after the current law was issued in 1961. The new law keeps fees and commissions within the citizen’s budget, while presenting new quality services that take into account variables in the market. Government statistics show there are 11 conventional insurance companies and 14 takaful companies, besides 10 foreign and Arab companies and one re-insurance firm. There are 94 brokering companies, and 64 branches.

Resignations
Educational statistics show the number of employees who resigned from the education ministry or were sent to retirement during the past seven years reached 14,915 persons from all education areas. The stats show that 53 percent of those who resigned during this period include 7,824 teachers and administrators, and 47 percent are non-Kuwaitis (7,091).

Social reform
MP Safaa Al-Hashim said revoking the license of the Social Reform Society and the Cultural Society is a national demand. She said on her Twitter account: “All our troubles came through these societies!” She said that as long as these societies mix religion with politics, “we will not be safe”.MP Jamaan Al-Harbash slammed the incitement against the Social Reform Society and Cultural Society.

Gas stations
Oil Minister Essam Al-Marzouq said Kuwait National Petroleum Company is working hard to have gas stations all over the country to present their services to all motorists, adding that 12 locations were allocated lately in Jahra and Farwaniya governorates. 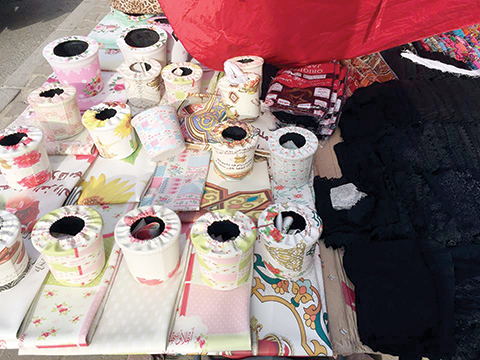 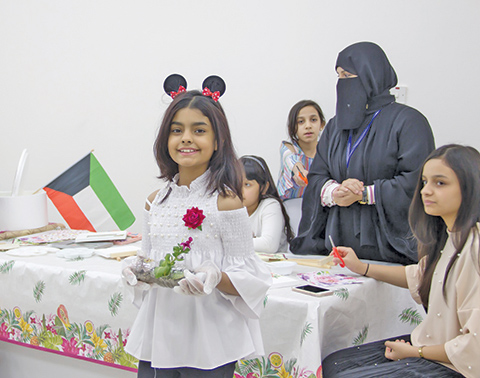