KUWAIT: Well-informed sources said that the Public Manpower Authority has reached an understanding with a major restaurant chain to assess its needs of labor, based on each restaurant’s activity, working hours, area, number of tables and services provided in addition to whether it also provides home delivery services. —Al-Anbaa

Municipality, Council release 31 expats
Thirty one expatriate workers in Kuwait Municipality and the Municipal Council have been given their notice, out of 100 to be relieved of their duties by the end of the year, a municipality official said. More employees, whose jobs are not compatible with their academic qualifications, will soon be released also, the source said. In other news, Kuwait Municipality’s Financial and Administrative Department has detected a case in which nearly KD 10,000 in bank guarantees could have been embezzled. According to sources with knowledge of the investigations, bank guarantees pertaining with safety contracts are expected to be inspected in the near future. —Al-Rai

Employees laid off
The executive committee of the Municipal Council is set to send a letter to the General Secretary that includes a request to relieve 50 percent of General Secretariat workers who are hired under the ‘bonuses’ clause of their duties by March 31st. —Al-Qabas

Woman stopped while attempting to drive through Interior Ministry gates

Govt to decide on branding Hezbollah as ‘terrorist’ group

Maid locks self up after dispute with sponsor 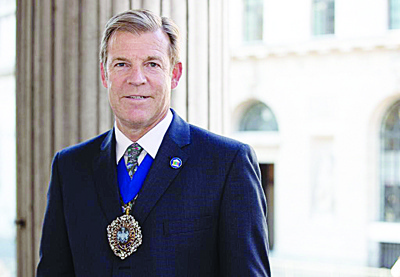 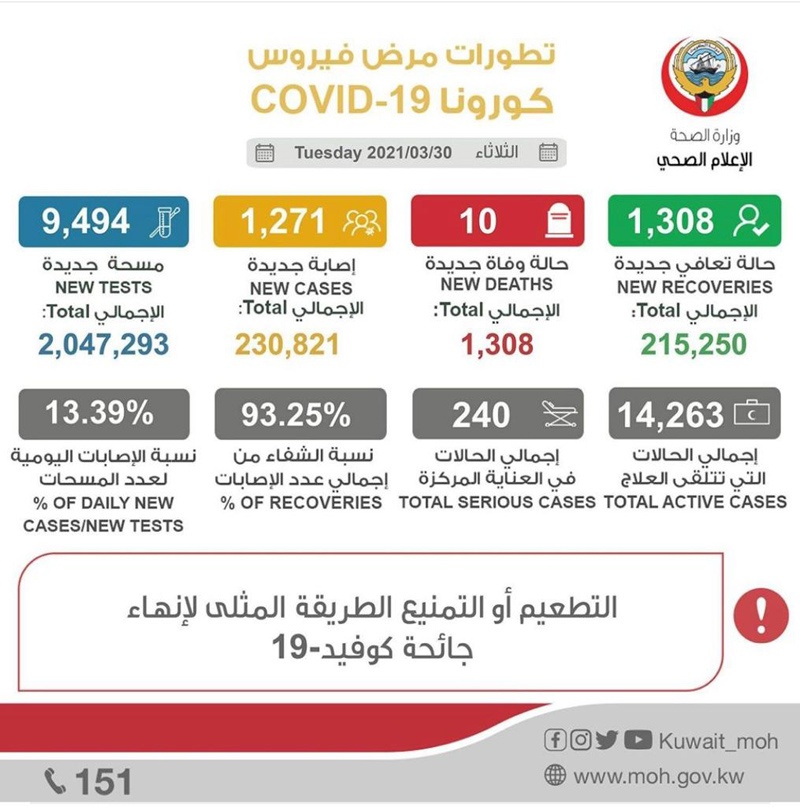 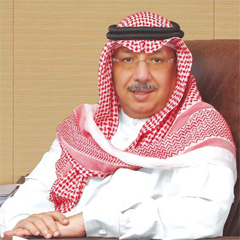