Kuwait: Kuwait’s Haitham Al-Ghais will start on Monday his new role as Secretary-General of the Organization of Petroleum Exporting Countries (OPEC), following the late outgoing chief, the Nigerian Mohammad Barkindo.

Al-Ghais — who was elected by acclamation as OPEC chief for a three-year term, which will start tomorrow — is considered the first Kuwaiti to hold the position.

He pointed out that selecting him unanimously by the 13 member countries of OPEC reflects Kuwait’s position among OPEC members, in addition to the continuous efforts made by the Deputy Prime Minister, Minister of Oil, and Minister of State for Council Affairs Dr. Muhammad Al-Fares.

Furthermore, Al-Ghais assumed the position of Governor of Kuwait with OPEC (2017-2021) and chaired the joint technical committee between the organization and countries outside it, which is responsible for monitoring production and studying the conditions of oil markets according to the production reduction agreement signed between the countries contributing to the (OPEC +) agreement.

After he stepped down as Kuwait’s OPEC governor in June 2021 and was appointed as Deputy Director of International Marketing at the state-owned Kuwait Petroleum Corporation (KPC).

Moreover, he headed the OPEC Internal Audit Committee, and he has various contributions within the organization, as well as at the level of the organization’s board of governors, various committees, special works and cooperation with countries outside OPEC.

Additionally, Al-Ghais has extensive experience extending over nearly 30 years in the field of global oil markets and the oil industry, and has a wide presence and participation in many international oil conferences and forums. 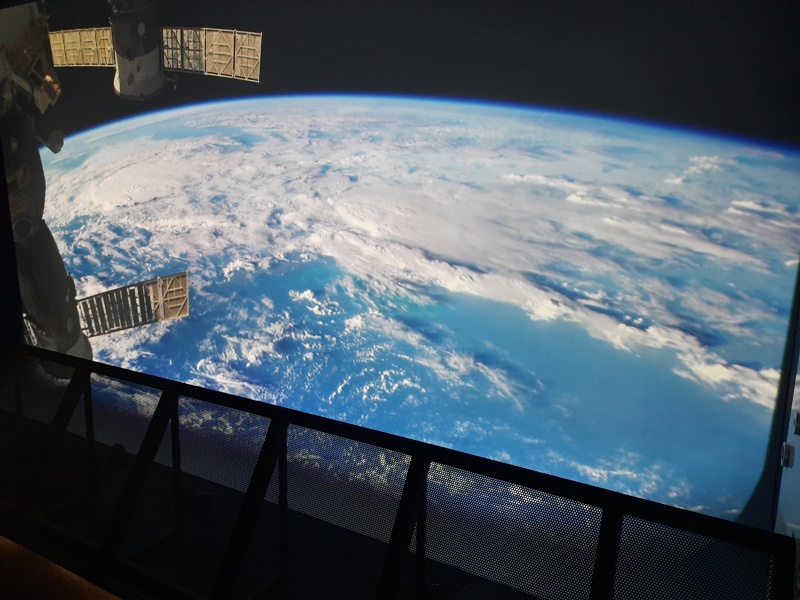 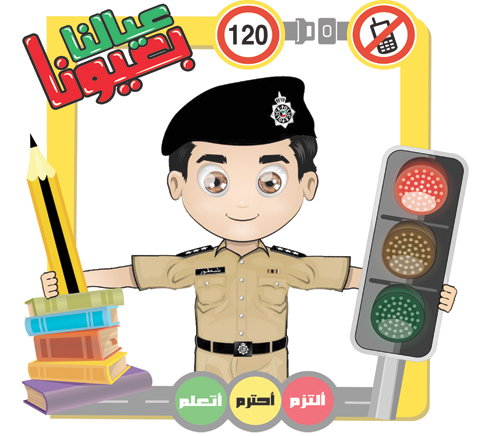 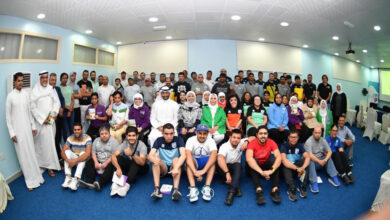