As the sun rose over the frost on Salisbury Plain, archaeologist Sarah Greaney conjured up a picture of the hundreds of workers who built Stonehenge, a Neolithic wonder in southern England. “These people are farmers, they have crops, they have animals and the turning of the year would have been a major part of their lifestyles,” Greaney, senior properties historian at English Heritage, told AFP. It is 4,500 years since laborers from across Britain and the European mainland descended on the vast plain in southwest England, hoisting the huge stones to form the now world-famous landmark—a miraculous feat celebrated in a major new exhibition at the British Museum in London.

Declared a UNESCO World Heritage Site in 1986, Stonehenge was not built by slaves but by “volunteers” on a kind of spiritual pilgrimage, said Greaney. “I imagine it a bit like your lifetime trip to Mecca,” she added. “Maybe once in your life, you go and spend a year helping with the big communal religious project, which is going to solve society’s problems and sort out the relationship with the gods.” The stone monument—carved and constructed at a time when there were no metal tools—symbolizes Britain’s semi-mythical pre-historic period, and has spawned countless legends. It consists of two concentric circles of stones columns and lintels, and it is believed there was once an altar in the centre. The two main gates are aligned so that the sun rises through one on the longest day of the year, June 21, and sets through the opposite one on the shortest, December 21.

Adding further intrigue to the site, experts in 2011 revealed that many of the stones came from more than 250 kilometers (155 miles) away. The builders, migrating in search of more fertile land, could have brought them with them, said Neil Wilkin, curator of the exhibition, which runs from February 17 to July 17. The stones could have been chosen for their symbolic value, perhaps relating to the builders’ ancestors, as remains of cremations were also found, he added. The show highlights “the vast interconnected world that existed around the ancient monument”, he said.

“That idea of being a farmer comes to England, to Britain, from the continent,” he explained. “So we’re following that through the objects that moved along.” These include an axe head made from green jadeite, mined 1,300 kilometers away in the Italian Alps, and brought to the region 6,000 years ago. “The exhibition will illustrate these long-distance connections,” said Wilkin. The exhibition will show how recent discoveries using DNA and material analysis are consigning to history the idea that Stonehenge’s builders were primitive. Instead, it presents them as skilled artisans who were already displaying sophisticated understanding and techniques by 2,500 BC.

‘Once in a lifetime’

Three kilometers away from Stonehenge, at Durrington Walls, the remains of small houses were found in 2004. The homes, made of intertwined branches and covered with plaster, housed hundreds of workers from far afield, wearing natural-fibre fabrics and leather slippers stuffed with grass to keep out the cold. To put Stonehenge in its global context, the British Museum will bring together 430 objects on loan from 35 collections.

“It’s a once-in-a-lifetime opportunity to see all of this stuff together,” Adrian Green, director of Salisbury Museum, which is contributing to the show, told AFP. Southwest England is dotted with Neolithic monuments. They include the circular log structure, Woodhenge, at Durrington Walls, and the five stone burial chambers of West Kennet Long Barrow. The nearby Avebury stone circle is three times the size of Stonehenge, with stones weighing up to 100 tons and a nine-meter (30-foot) deep moat.

The region hopes to take advantage of publicity surrounding the London exhibition to attract visitors after a slump in numbers due to the coronavirus pandemic. One million people visited Stonehenge every year before COVID-19. Officials hope new visitors will follow a tourist route called the Great West Way, taking in the other sites rather than just visiting the area on a day-trip. Stonehenge lost its original use only 100 years after its construction with the arrival of people who brought with them from the continent the mastery of metal—and with it a revolutionary cultural change. But the site has never ceased to fascinate and each generation has assigned it a new and mystical purpose. Many centuries later, thousands gather at the site as Celtic Druids celebrate the winter and summer solstices. “There is not just one Stonehenge but many,” said Wilkin.—AFP 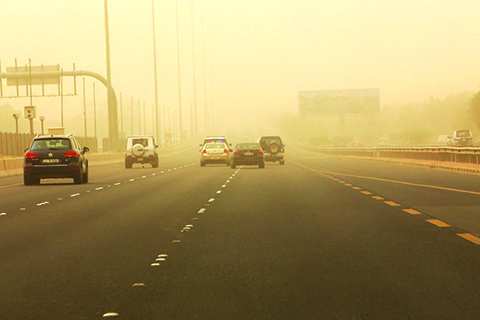 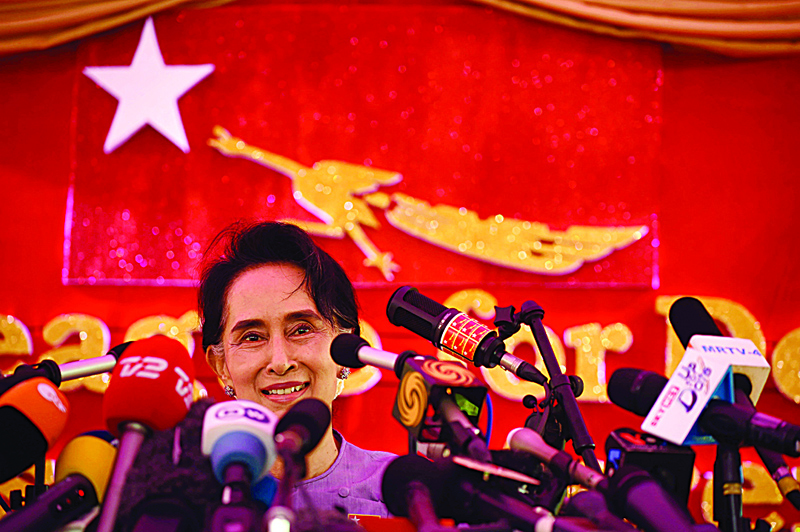 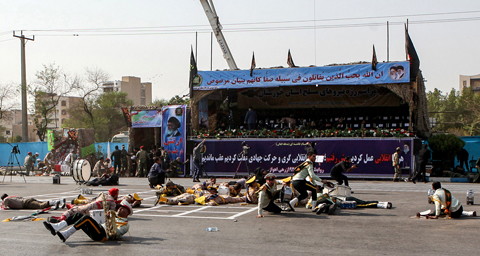