KUWAIT: Professor Kefah Mokbel lead oncoplastic surgeon at the London Breast Institute of the Princess Grace Hospital, part of HCA Healthcare UK, has presented three studies with new data at the fifth Kuwaiti Cancer Control Centre conference. The presentations focused on his research in the field of the sentinel node biopsy and conservative mastectomy combined with immediate reconstruction for the breast cancer.

In the largest study to date (involving approximately 3400 patients) professor Mokbel concluded that it is now feasible to safely avoid radical surgery to the armpits after chemotherapy for breast cancer that had previously spread to the lymph glands in the armpit. This approach will reduce the complications of surgery and improve the patients’ quality of life. His research has identified new criteria to ensure that this new approach does not compromise the cancer outcome.

In his second presentation regarding the role of sentinel node biopsy for noninvasive breast cancer known as ductal carcinoma in situ, he presented data related to approximately 10,000 patients and concluded that the sentinel node biopsy for non-invasive breast cancer should be considered in patients undergoing lumpectomy only if the tumor was high grade and larger than two centimeters.

In the third presentation he presented the findings of his study that involved approximately 13,000 patients who had conservative mastectomy combined with immediate reconstruction for breast cancer. The procedure preserves the skin envelope of the breast including the nipple areole complex. Professor Mokbel reported a low incidences of local recurrence which equated to 2.38% and concluded that conservative mastectomy was a safe option for appropriately selected patients who require or opt to have mastectomy as part of breast cancer treatment or prevention of the disease.

In his personal series of nipple sparing mastectomy, professor Mokbel has reported a very low incidence of surgical complications, and no cases of local recurrence. Furthermore, the patients reported a very high level of satisfaction with the outcome of the procedure and its impact on their quality of life (9/10). At the end of his presentation he made a reference to the specific issues encountered in Kuwaiti patients with breast cancer and praised the high standards of management provided by the Kuwaiti Cancer Control Centre for patients with breast cancer under the auspices of Dr Medhat Oteifa, the head of surgical oncology at the Kuwaiti Cancer Control Centre.

Perry is proud that some people ‘hated’ her Met Gala look 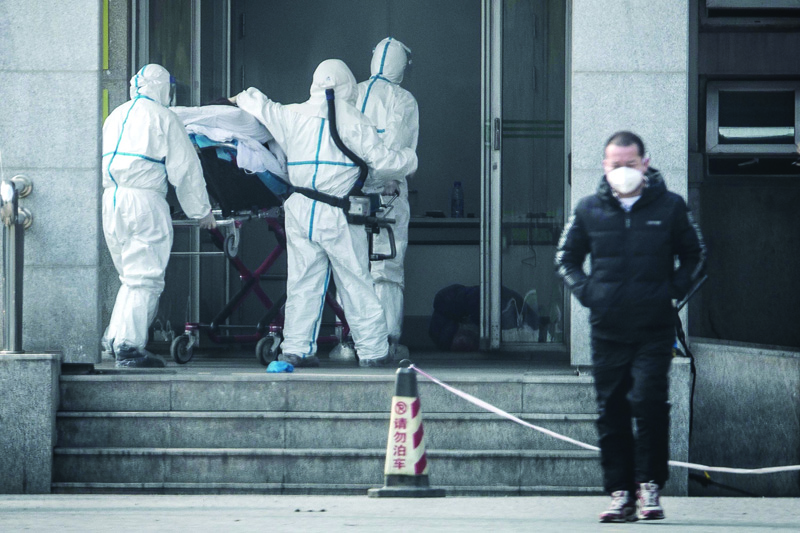 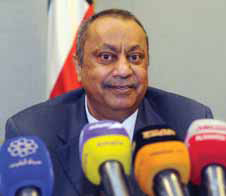 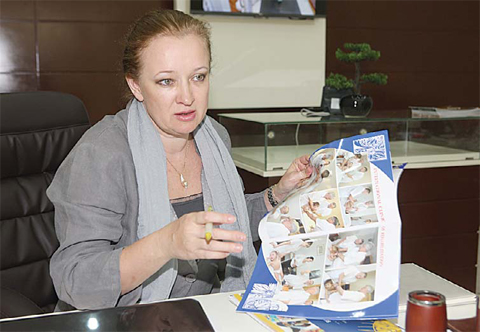 A helping hand to treat children with CP 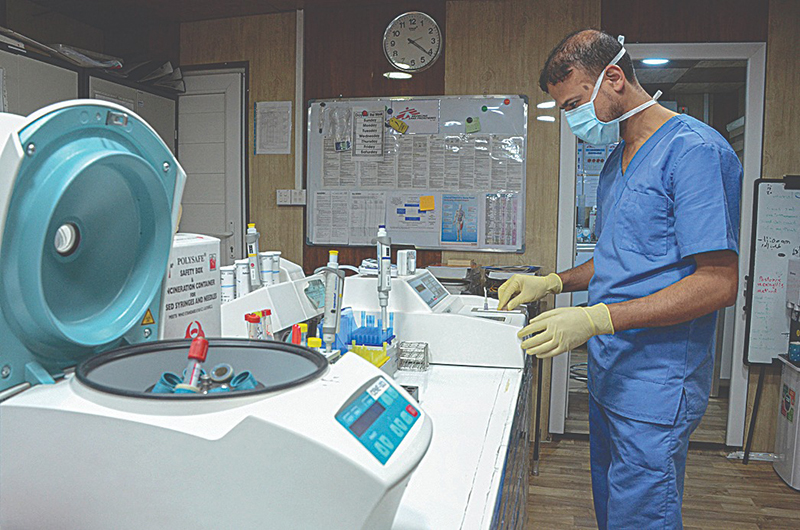