NEW YORK: New applications for US unemployment benefit saw a surprise uptick last week, the government said Thursday, data analysts said may be evidence of the rising threat posed by the Delta variant of COVID-19. Initial jobless claims climbed to 419,000, seasonally adjusted, in the week ended July 17, an increase of 51,000 over the previous week, according to the Labor Department report. “The unexpected bump in claims could be noise in the system, but it’s also not hard to see how the rise of the COVID-19 Delta variant could add thousands of layoffs to numbers that already are double what they were pre-COVID,” said Robert Frick of Navy Federal Credit Union.

“We should keep a close watch on COVID-19 related layoffs in this ‘fourth wave,'” he added. Meanwhile, new applications for Pandemic Unemployment Assistance, which is for freelance workers who are not normally eligible for aid, increased by 13,970, without seasonal adjustment, even though many states have ended that program.

As of July 3, 12.6 million people were receiving aid under all programs, down 1.3 million from the prior week as about two dozen states halted the extra federal pandemic benefits. That total was down significantly from the 33 million receiving aid in the same week of last year. “While we expect labor market conditions to improve over the rest of 2021, the bump up in claims is a reminder that progress won’t follow a straight line,” Nancy Vanden Houten of Oxford Economics said. And Ian Shepherdson of Pantheon Macroeconomics urged patience since despite the increase, demand for unemployment benefits continues to trend downward.

“Don’t panic!” he said in his commentary. “The surge in COVID cases in some regions, caused by the Delta variant, likely will slow the pace of economic growth locally for a while,” Shepherdson said. “But the national picture probably won’t suffer much.” – AFP 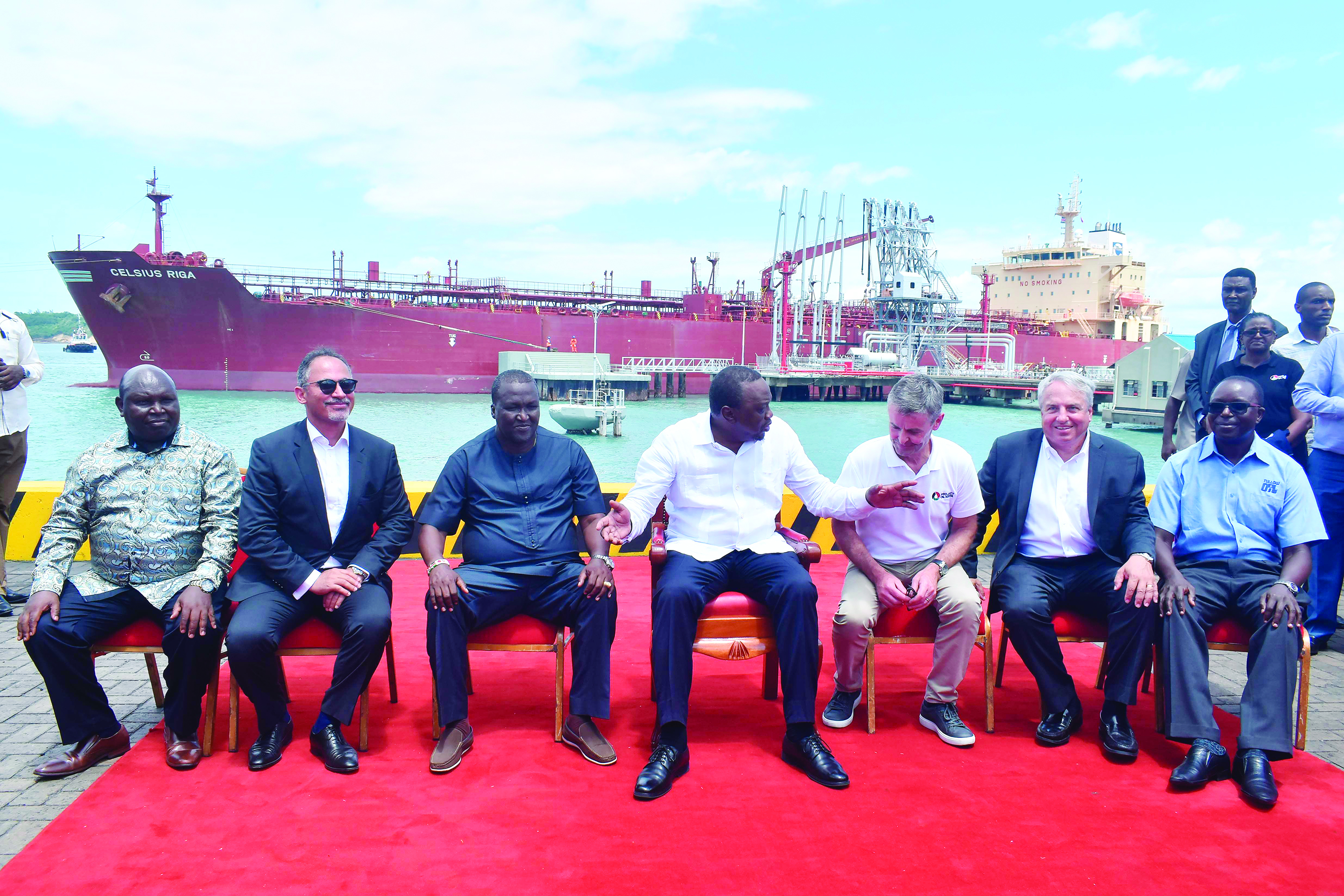 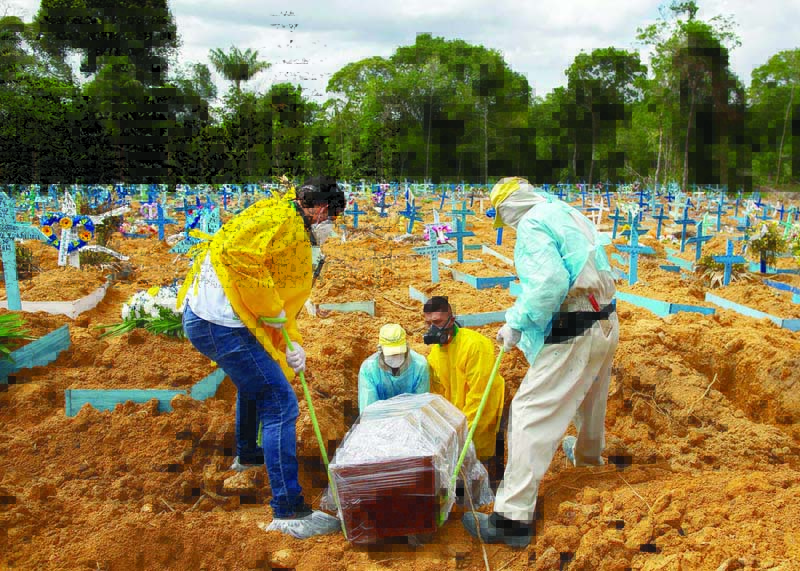 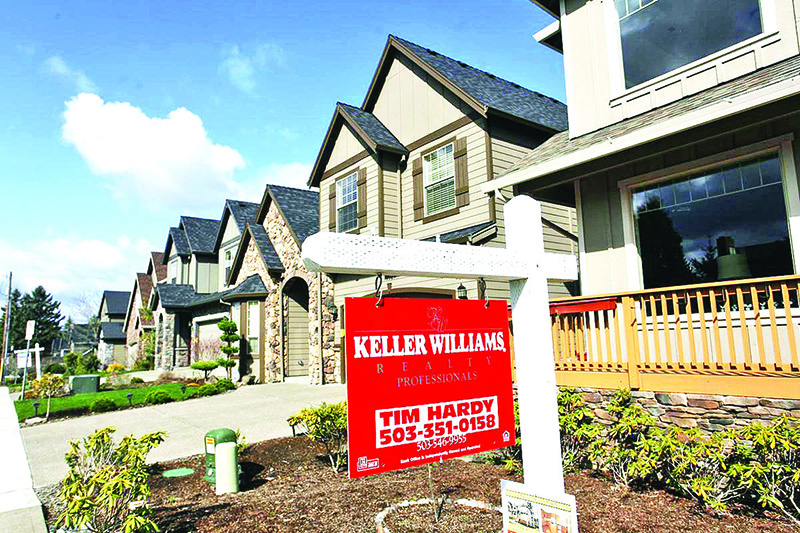 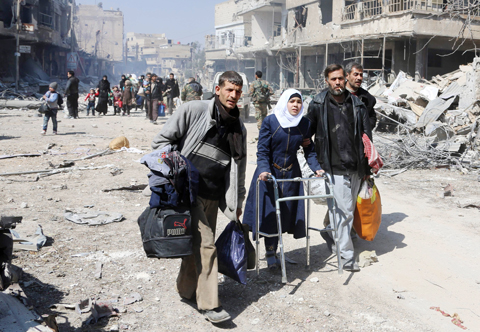