Nearly 78% say they want to quit social media but fear of losing friends. New Year brings new resolutions. One of the most commonly observed resolutions is people determining to get rid of their social media accounts in an effort to utilize their time more fruitfully. But how easy is it to achieve? Research conducted by cybersecurity firm Kaspersky Lab* shows that a vast majority of people want to leave social networks, because it is considered a waste of time. According to the survey, people only stay on social media such as Facebook, Instagram etc. because they fear losing digital memories and contact with their friends.

Keeping in touch with friends may be a difficult problem to solve, but Kaspersky Lab is working on a solution to help people save their digital memories. An app called FFForget, will allow people to back up all of their memories from the social networks they use and keep them in a safe, encrypted memory container. The app is expected to give people the freedom to leave any network whenever they want, without losing out. Previous research has highlighted a strong tendency for people to use digital devices as an external part of their memory. Studies have also demonstrated that people cannot resist checking their social media conversations and status updates on their phones.

“Social networks can be a benefit or a hazard. If they are a benefit, it’s not our problem. We believe that every person has a right to freely decide which platforms to use or to leave at all times. True digital freedom is not a matter of having to make sacrifices. We want people to get back in the driving seat by being able to own an encrypted copy of all their digital memories at all times,” says Evgeny Chereshnev, Head of Social Media at Kaspersky Lab. “With FFForget we want to create a solution which keeps people from being afraid of losing their memories to account damage or hacking attacks. And most importantly – people using the app would win back their right to quit any social network at any time without losing what belongs to them – their digital lives.”

FFForget is planned for 2017. Interested users can register at ffforget.kaspersky.com to give feedback and influence the scope of the app. They will also get updates, insights and early access to the public beta when it will be available.
Kaspersky Lab conducted an online survey amongst 4831 respondents. The survey, containing eight questions, was translated into nine languages: English, Spanish, Portuguese, French, Italian, German, Russian, Japanese and Turkish, and programmed using Poll Daddy. The link to survey was disseminated using paid Facebook and Twitter promotions. 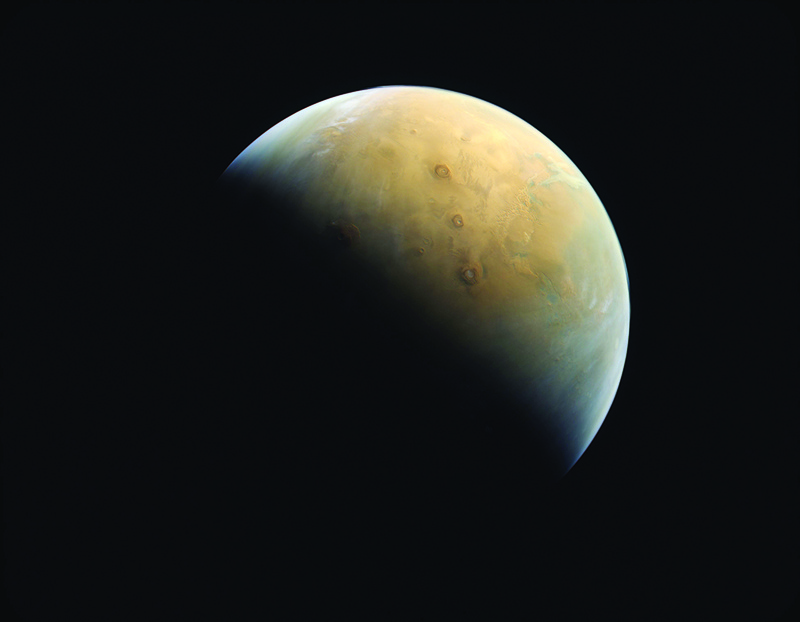 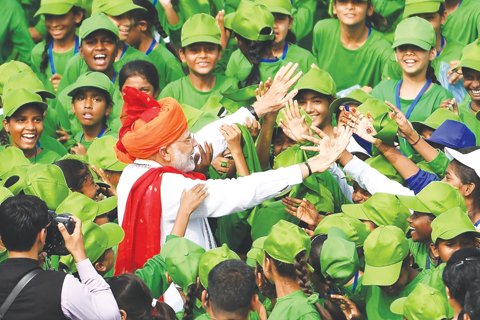 If rupee slump persists, it can hurt India’s Modi 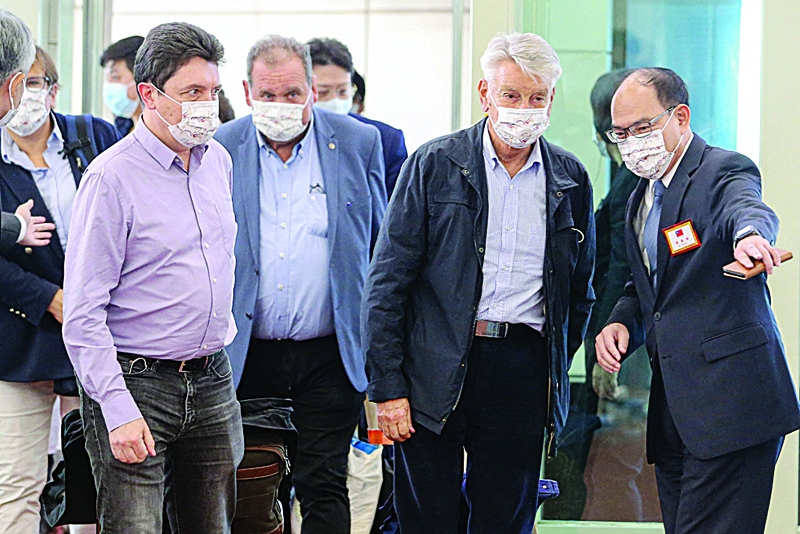 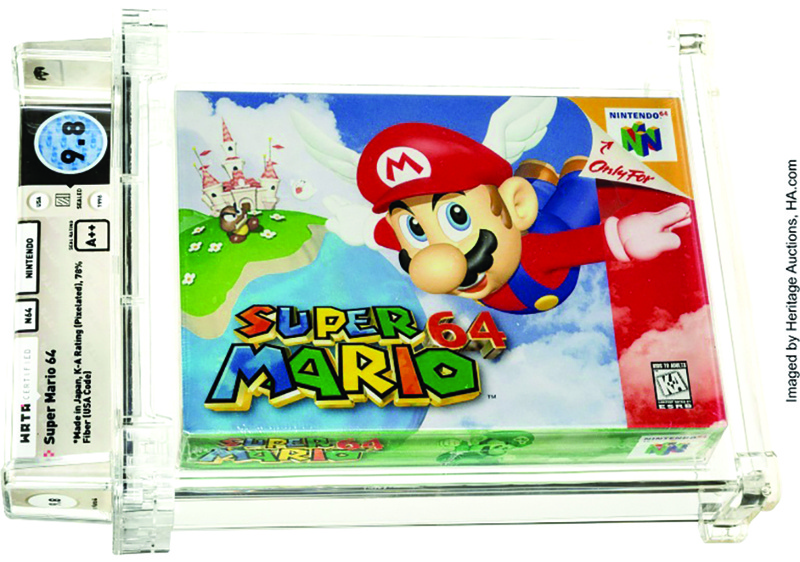