WELLINGTON: Ben Stokes’s arrival in New Zealand on a “private” trip has been viewed with suspicion in neighbouring Australia, where pundits smelled a plot to recall the exiled cricketer to England’s Ashes squad. New Zealand-born Stokes was omitted from England’s touring party following his arrest on suspicion of causing actual bodily harm in an incident outside a Bristol nightclub in September. He remains suspended by the England and Wales cricket board (ECB), pending the result of a police investigation.

Stokes greeted his parents after touching down at Christchurch airport yesterday but batted away questions from a media throng about his hopes of a quick Ashes recall. He also stayed silent on a possible plan to play for Canterbury after the provincial side revealed on Tuesday it had been in talks with him about a possible short-term deal. “Working on my golf swing,” Stokes quipped, when asked by a reporter about bringing cricket gear with him. “Just looking forward to seeing mum and dad,” he said. “Just catch up with everyone I haven’t seen in a long time.” Australia hold a 1-0 lead in the five-test Ashes after beating England in the opener in Brisbane on Monday.

The second Test starts in Adelaide on Saturday. England distanced itself from Stokes’s return to the country of his birth, with the ECB saying on Tuesday that it was a “private” trip to see his parents and organised outside of its auspices. However, British media reported that the ECB had given Stokes a “no objection certificate” as early as last week to allow him to play in New Zealand. ECB director of cricket Andrew Strauss offered no update on Stokes during a media briefing on Monday, prompting accusations of a cover-up from former Australia opener Michael Slater. “Of course (Strauss) knew that Ben Stokes was going to Canterbury to play,” the Channel Nine pundit told Sky Sports Radio. “Of course he knew because he was going to give a tick. He might as well come and join the England squad now. “If you’re allowing him to play cricket, you’re allowing him to play cricket. They have the power and obviously it tells us the stance they’re taking with him.”

WORLD CLASS CRICKETER
The news of Stokes’s arrival Down Under was encouraging to his fellow England all-rounder Chris Woakes, however. “Ben’s a world class cricketer and he’d make any team in the world better so it’d be silly of us to not open it up for him to come into the squad,” he told BBC radio. Canterbury coach Gary Stead told Australian radio the province’s board would meet to discuss Stokes yestersday but there was no guarantee the 26-year-old would play. “Ultimately, if our board says ‘no’, it won’t happen,” he told RSN927. “From my point of view I think if you get someone like that then let’s do it.” New Zealand coach Mike Hesson, who has been preparing his team for the home series against West Indies, also welcomed the prospect of Stokes turning out for Canterbury. “From a cricket point of view he’s a world class player and would add a lot of talent to the competition,” he told local media. “If it improves the standard of the competition, which I’m sure it will, then great.” But former New Zealand cricketer and Canterbury stalwart Peter Fulton struck a note of dissent, comparing Stokes’s situation with Ken McClure, a local player who voluntarily stood down last week after pleading guilty to an assault charge during a pre-season trip. “You’ve obviously got someone else, a young Canterbury player, who’s been dealing with something similar,” Fulton told local media. “It’s not anything Canterbury would ideally like to be associated with.” —Reuters

Ivanka a 'rockstar' in India, despite criticism 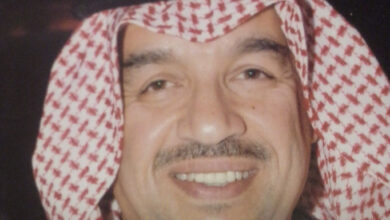 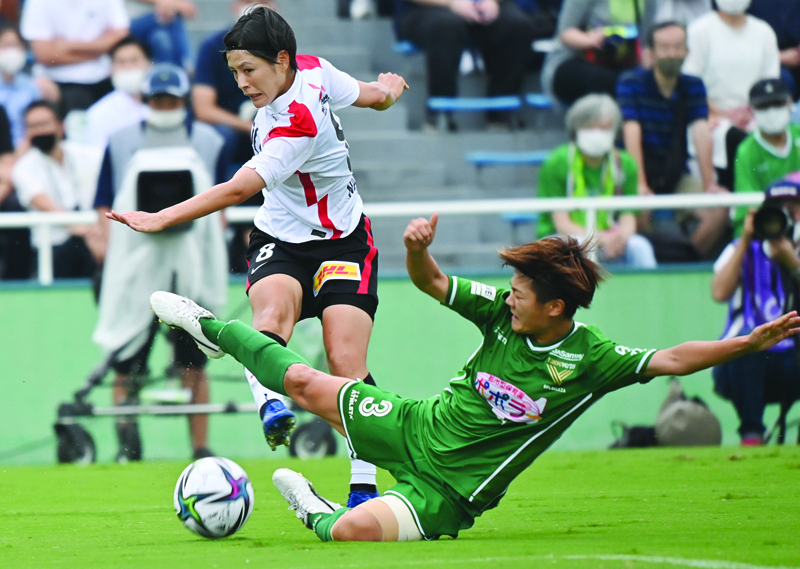 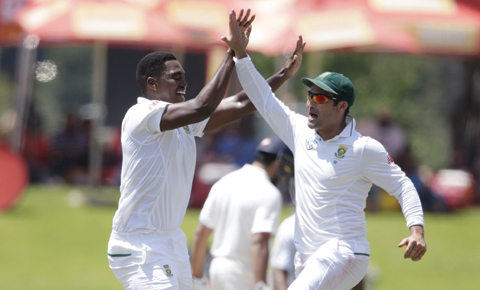