RIO DE JANEIRO: Ridiculed the world over for faking and diving during a disappointing World Cup campaign in Russia, Brazilian forward Neymar has admitted to “exaggerated” reactions saying he is still learning to deal with frustration. In a 90-second video made for his sponsor Gillette and published on social media accounts and Brazilian television, Neymar sought to win back fans who criticized his behavior. “Studs on my calf, knee in my back, stamp on my foot,” he said. “You might think I exaggerate and sometimes I really do exaggerate. But the fact is that I suffer on the field. “There’s still a child inside me. Sometimes he enchants the world and sometimes he irritates the world.”

The Paris St Germain striker had hoped the Russia World Cup would elevate him to a similar status enjoyed by thirty-somethings Lionel Messi and Cristiano Ronaldo – the two players who have shared the FIFA World Player of the Year award over the last decade. Instead, he bowed out at the quarter-final stage when Brazil lost to Belgium as fans focused less on his football and more on the dives, rolls and tears he produced. The 26-year old former Santos and Barcelona player, who suffered a serious foot injury in February and returned to action just days before the start of the World Cup, told fans in his homeland he was working to become a better person and deal with the disappointments football threw at him.

“When I seem rude, it’s not because I am a spoilt child, it’s because I haven’t learnt to deal with frustration,” he said in a voiceover to the black-and-white video. “It’s taken me time to accept your criticism, it’s taken me time to look into the mirror and transform myself into a new man. But I am here, with a new face and an open heart. I fell down but only those that fell down can get up. “You can keep throwing stones or throw those stones away and help me stand. When I stand on my own two feet, all of Brazil stands with me.” – Reuters 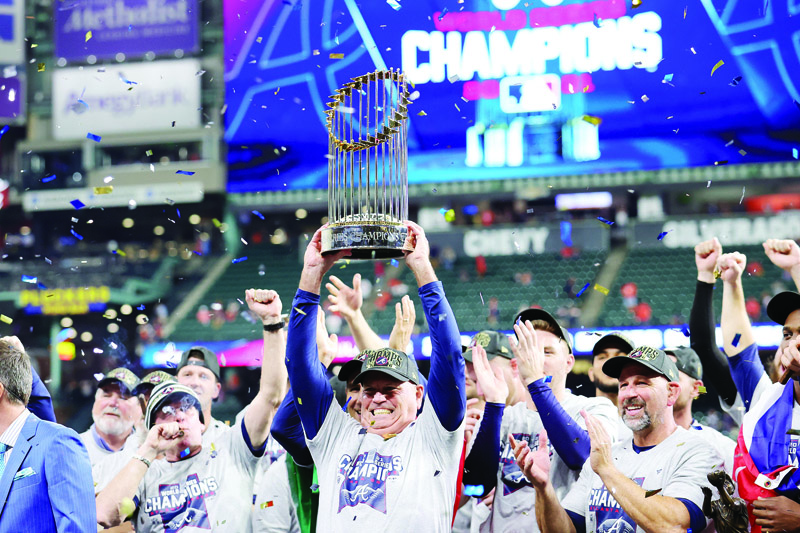 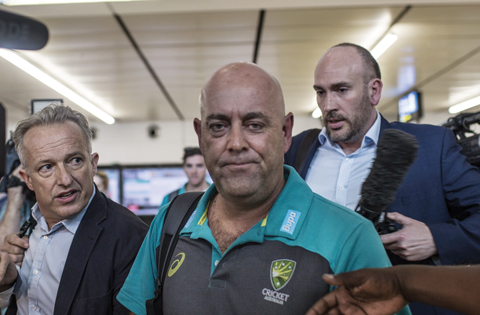 Axe looms for Australia coach and captain in cricket crisis 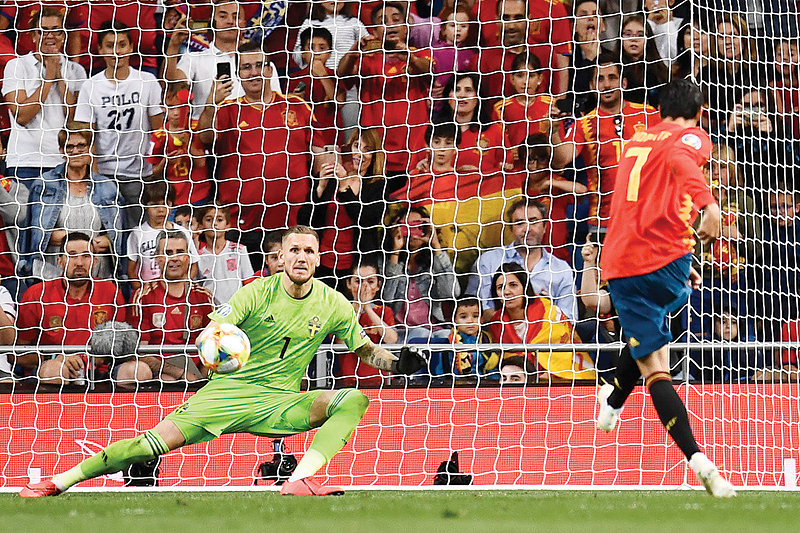 Ramos and Morata on the spot as Spain cruise past Sweden