BARCELONA: Barcelona president Josep Maria Bartomeu insisted no player is bigger than the Catalan giants yesterday in the wake of Neymar’s world record 222 million euro ($264 million) move to Paris Saint- Germain. Bartomeu and his board are under pressure to wisely reinvest the huge sum, which more than doubled the previous record for a transfer fee, before the transfer window closes on August 31.

“No player is above Barca,” Bartomeu told the world congress of Barca supporters groups. “You know that Neymar formed part of the success of our club, but Neymar is now history. He wanted to go. It was his decision although we did everything in our hands for him to stay.” Barca were powerless to stop Neymar leaving after PSG met the buyout clause in the Brazilian’s contract, which he had signed just last year. However, Bartomeu defended himself from criticism that the club should have insisted on inserting a much higher buyout clause in that deal to fend off PSG’s millions.

Neymar’s clause rose from 200 to 222 million from July 1 and would have jumped to 250 million had he entered the third year of the five-year deal. “We foresaw that he could leave in the future, that is why we raised his buyout clause in the new contact,” added Bartomeu. “Receiving this money allows us to face the future with guarantees to strengthen the team. “When the doubts over his future began we were calm because his decision would be a good one “If he stayed we would maintain a great player and if he went, obviously paying his clause, we had the guarantee of being able to bring new players.”

Barca have been linked with a series of potential replacements for Neymar with Liverpool’s Philippe Coutinho heading their wish list. Yet, Bartomeu promised to be act with “prudence” despite having to deal in a transfer market characterised by hyperinflation due to booming television rights deals. “The 222 million euros that we received for Neymar Jr will be administered with prudence, rigour and serenity,” he said. —AFP 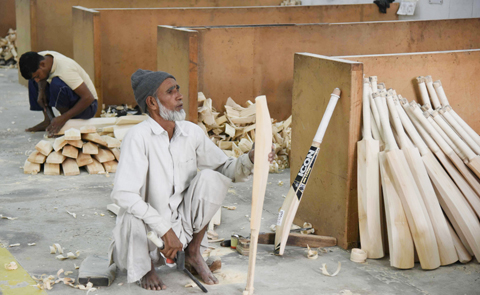 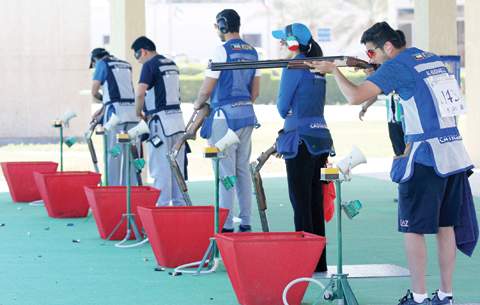 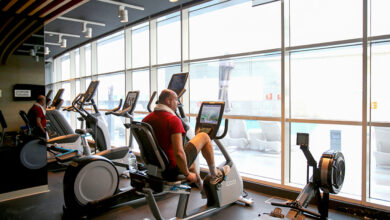 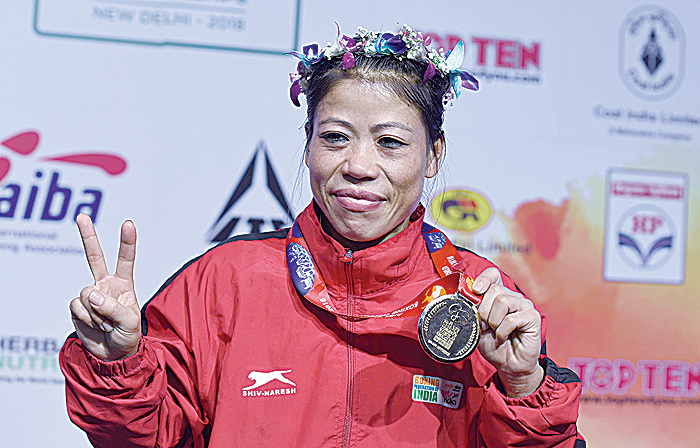