PARIS: Neymar continued his outstanding start to the season with a brace while Kylian Mbappe marked his return to the team with a goal but also had a penalty saved as Paris Saint-Germain trounced Montpellier 5-2 in Ligue 1 on Saturday.

Neymar rolled in a spot-kick to put PSG 2-0 up at the break on a hot night at the Parc des Princes after Falaye Sacko’s own goal had put them ahead.

The Brazilian then headed in his second and PSG’s third shortly after the break, taking his tally for the season to five goals already after three games.

Wahbi Khazri pulled one back for Montpellier before Mbappe made it 4-1 and new signing Renato Sanches came off the bench to get the fifth late on.

Enzo Tchato notched another consolation for the visitors at the death but PSG have now recorded three wins out of three this season under new coach Christophe Galtier, scoring 14 goals in the process.

Neymar has picked up where he left off last season, when he scored nine in PSG’s final nine Ligue 1 matches.

So often plagued by fitness issues since arriving in Paris in 2017, he finally looks in rude health.

Meanwhile Mbappe was playing his first competitive game since announcing on the final night of last season that he had agreed a new three-year deal to stay at PSG, turning down a move to Real Madrid in the process.

The France superstar missed his club’s first two games of the new campaign –- a 4-0 defeat of Nantes in the season-opening Champions Trophy, and then the 5-0 win at Clermont — due first to suspension and then injury.

He returned for this match but had a penalty saved midway through the first half by Montpellier goalkeeper Jonas Omlin after the VAR spotted a handball in the area.

Omlin also saved superbly from a Lionel Messi free-kick before PSG went ahead when Mbappe’s shot was diverted into his own net by Sacko.

The Malian defender was then penalised for another handball in the area, allowing Neymar to double PSG’s lead from the spot three minutes from half-time.

The third goal came six minutes after the restart, with Achraf Hakimi’s attempted cross deflecting off Theo Sainte-Luce, allowing Neymar to steal in front of Omlin and head home.

Tunisian forward Khazri reduced the deficit before the hour mark, following up to score after Gianluigi Donnarumma had saved from Elye Wahi.

However, there was still time for Mbappe to get his goal from a Neymar corner, and for the world’s most expensive player to finish from a Messi pass to complete what he thought was his hat-trick.

The celebrations were cut short when the VAR spotted an offside in the build-up, but Sanches then found the net with a first-time finish, moments after coming on for his debut following a move from Lille for a reported 15 million euros ($15.4m).

The last goal of the night came for the visitors, who will not be the last side this season to suffer up against PSG’s firepower.

Earlier in Ligue 1, Monaco bounced back from their midweek Champions League elimination to draw 1-1 with Rennes.

Knocked out in the third qualifying round of Europe’s elite club competition by PSV Eindhoven, Monaco had Youssouf Fofana sent off inside 15 minutes at the Stade Louis II.

Soon after Axel Disasi had a penalty saved for the home side, and Gaetan Laborde put Rennes ahead before the hour mark.

However, Swiss forward Breel Embolo pounced on an error by Rennes substitute goalkeeper Dogan Alemdar to ensure a share of the spoils.

Sunday’s scheduled match between Lorient and Lyon was called off because of damage caused to the Brittany side’s pitch by the scorching, dry summer weather in France combined with a festival held on the surfa ce last week. 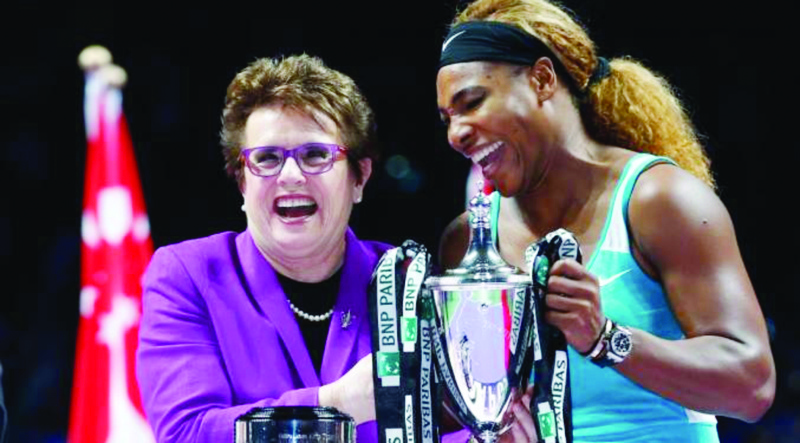 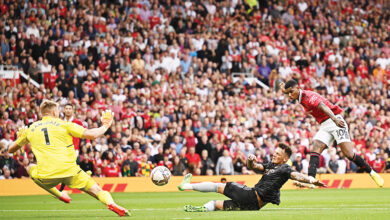 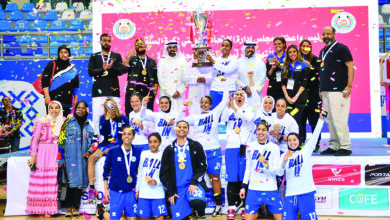 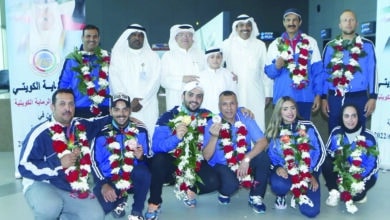