KUWAIT: Minister of Social Affairs and Labor and Minister of State for Planning and Development Hind Al-Subaih stressed that all nongovernmental organizations (NGOs) and charities are equally subjected to the law, adding that the Ministry of Social Affairs and Labor (MSAL) and other relevant authorities’ approval is a must to allow any of them carry out a project. Referring to allowing the Social Reform Society alone to build schools, institutes, universities and training centers, Subaih denied that this was something new and stressed that it was already included in the society’s basic charter and that charters of other charities like the Islamic Heritage Revival Society, Al-Najat, Al-Theqalain, Abdullah Al-Nouri and Direct Aid charities also include such goals and allows them to build educational institutes. “However, and regardless of the basic charter, any charity or NGO cannot carry out any project without MSAL’s written permission,” she warned.

Subaih added that a committee was being formed to reassess all NGOs’ and charities’ primary laws as well as the ideal basic charter set in 2005. Subaih said that MSAL was currently investigating over 800 cases of unlawfully receiving social aid. “There will be no tolerance with any unlawful aid recipients,” she stressed.

Network restored
The Ministry of Public Works (MPW) has located a cut in a cable providing some companies, public establishments, Kuwait University and a number of ministries with Internet services and landlines and it is being fixed and will be reactivated soon. In other news, MPW’s assistant undersecretary for roads engineering Ahmad Al-Hessan said that 83.5 percent of building, executing and maintaining intersections along the middle part of Jahra road have been completed.

Rainwater
Kuwait Municipality stressed that its teams were fully alert to deal with rainwater accumulations in various areas in order to ensure steady traffic flows on all roads and within residential areas. In this regard, the cleaning manager at Ahmadi municipality Faihan Al-Mutairi said that his teams had used municipality pumps to remove such accumulated rainwater in Fahd Al-Ahmad. 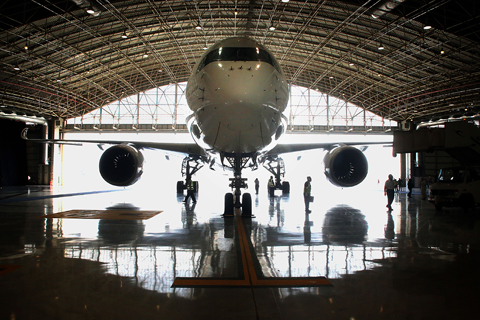 A bloody fight in Salmiya 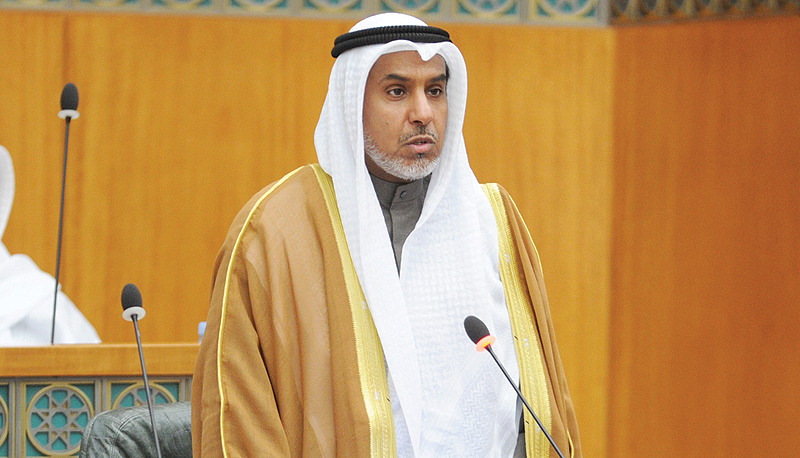 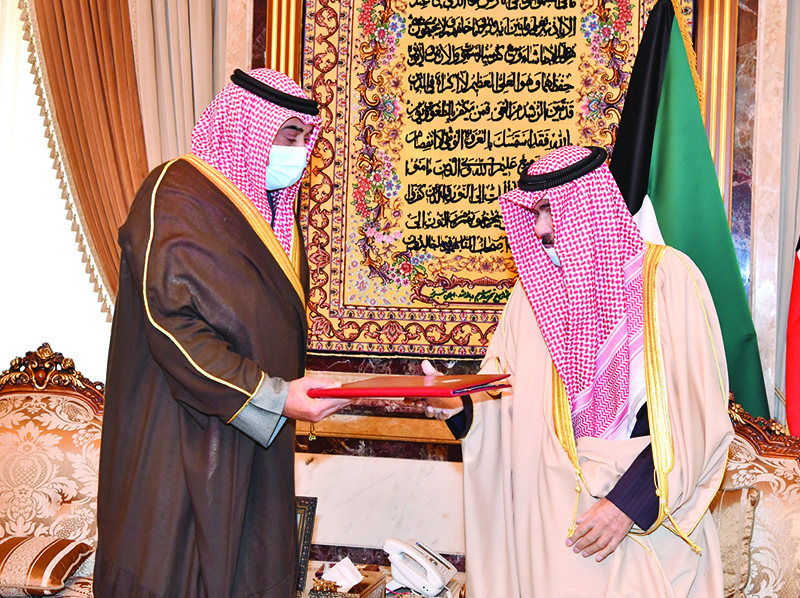