KUWAIT: NIC Chairman Hamad Al-Ameeri has announced the completion of the collection of Americana shares during the Mandatory Acquisition Phase, which was officially launched on January 12, 2017 and ended on February 13, 2017.

The said acquisition went through many phases after Boursa Kuwait announced that the block trade phase of Americana shares was a complete success, whereby 66.790 percent of total issued shares were bought by Adeptio AD Investments from AlKhair National for Stocks and Real Estate.  The sizeable purchase deal was signed on October 20, 2016 whereby National Investments Company represented both the buyer and the seller during that sale execution ceremony which took place at Boursa Kuwait.

During the Mandatory Acquisition Phase, which lasted 30 calendar days, the total number of collected Americana shares has reached 107,071,177 shares equaling 26.634 percent of the issued share capital. This represents 87.293 percent of the available target shares amounting to 122,657,505 shares. It is worth noting that 191 individual and institutional shareholders from inside and outside Kuwait have provided NIC with their Offer Acceptance applications during the collection period.

National Investments Company spared no effort in planning and executing all logistic and technical arrangements needed. To that end, NIC revamped its website allowing it to be a user-friendly platform where all announcements and information about this deal in both Arabic and English were added to the website in a timely, apparent, and transparent manner. The offer document and all supporting deal documents were also included on the website to allow all Americana shareholders easy and immediate access to information. NIC has further put together a professional well-trained team in order to properly answer all incoming calls and inquiries.

Capital Markets Authority (CMA), Boursa Kuwait and Kuwait Clearing Company had a pivotal role in overcoming all challenges related to the acquisition deal. The collection process began at a somewhat lumbered pace which increased significantly after the first week, and it reached its peak at the last few days of the collection. This is mainly due to the fact that Americana shareholders and investors had a better vision, which lead them to sell their shares. Obviously, Americana’s deal was the main culprit in the upside positive performance of Boursa Kuwait after many years of stagnation and low trading volumes in the past.

Adeptio’s Mandatory Acquisition on Americana shares is definitely considered an enormous success. NIC’s unwavering Teamwork and tenaciousness had a pivotal role in achieving this. Hamad Al-Ameeri (NIC’s Chairman of the Board of Directors) expressed his sincere appreciation and pride in the executive management of the company and the team of Americana Mandatory Acquisition deal for a job well done, which showcases NIC’s great experience and professional capabilities in managing acquisition deals of this magnitude.

Hamad Al-Ameeri has also expressed his gratitude for the Capital Markets Authority as the CMA played a positive role in guiding NIC through all stages. 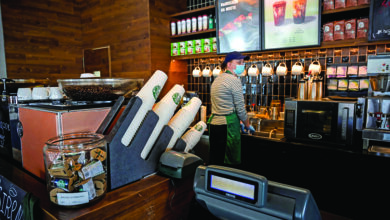 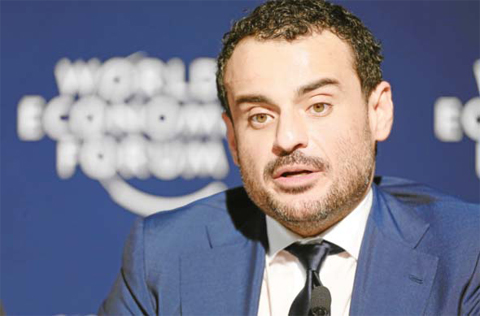 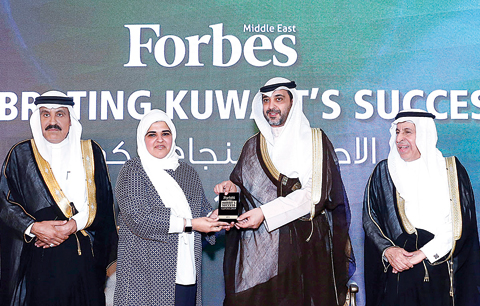 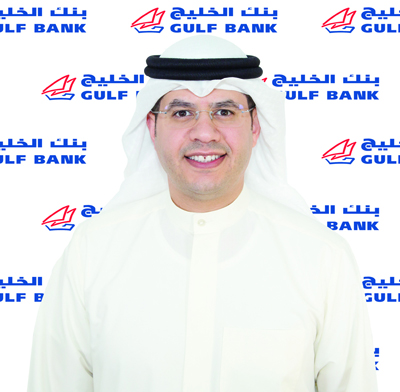 Gulf Bank embarks on a multi-year transformation journey with Avaya