JOHANNESBURG: Africa Cup of Nations flops Nigeria and South Africa face tricky matches in Zambia and Burkina Faso this weekend when the group phase of 2018 World Cup qualifying kicks off. The Super Eagles and Bafana Bafana (The Boys) will be notable absentees at the African showpiece in Gabon during January and February after losing out to Egypt and Cameroon. So the former Cup of Nations titleholders want to seek redemption by filling two of the five African places at the 2018 World Cup in Russia.

Five-time World Cup qualifiers Nigeria appear to have the tougher task after being placed with Algeria, Cameroon and Zambia, undoubtedly the ‘group of death’ among five four-team mini-leagues. But it is not going to be much easier for South Africa as they try to top a section including in-form Senegal, confident Burkina Faso and Cape Verde, a team ranked No. 1 in Africa for part of this year. Veteran Zambia goalkeeper Kennedy Mweene scoffs at media suggestions that the Chipolopolo (Copper Bullets) are in Group B just to make up the numbers. “When the media say you are no-hopers and certain to finish last, that motivates you,” he warned Nigeria ahead of a Saturday showdown in central city Ndola.

“Deep down, Algeria, Cameroon and Nigeria know it is not going to be easy playing against us. Being outsiders suits us just fine.” Caretaker Zambia coach Wedson Nyirenda rewarded ZESCO United for reaching the CAF Champions League semi-finals against the odds by including seven of their stars. Zambia also failed to reach the 2017 Africa Cup, coming third in a group won by minnows Guinea-Bissau, so the pressure on Nyirenda is almost as much as that on opposite number Gernot Rohr. “Do not forget that Zambia are a big team, too,” stressed Germany-born Rohr, the recent successor to Sunday Oliseh in one of the hottest African coaching seats. “They were the 2012 Nations Cup winners. “The group is open, but I think the motivation of the Nigerian team is very high. Time is not on my side, but it is possible to build a very good team.”

Injuries hamper stars
Injuries have ruled out English Premier League pair Isaac Success and Victor Moses, but Manchester City teenage star Kelechi Iheanacho is poised to trouble Mweene. Cameroon will be up against it in Blida, a city where Algeria are virtually invincible and scored seven goals each against Ethiopia and Tanzania within the past 12 months. No coach is more conscious of making a good start than Ephraim ‘Shakes’ Mashaba of South Africa, considered by most of the domestic media as lucky to still be in the post. A home draw with lowly Gambia followed by an away loss at football middleweights Mauritania left Bafana with a Cup of Nations mountain to scale, and they never looked like reaching the summit.

Poor finishing has been a long-running problem with former defender Mashaba surprisingly reluctant to accept responsibility. “We are brilliant when it comes to building up, but have real problems in the final third of the pitch,” he conceded. He has recalled beanpole Eleazar Rodgers from local outfit Wits, who can be lethal in the air and is also good at retaining possession in a lonestriker role.

Winger Gervinho will be the only survivor of the Ivory Coast ‘golden generation’ on show against Mali in Bouake after the recent retirement of talisman Yaya Toure and the resting of rusty Salomon Kalou. Ghana will lack injured midfielders Andre ‘Dede’ Ayew and Kwadwo Asamoah when they host Uganda in Tamale, but veteran striker Asamoah Gyan is fit to captain the Black Stars. Here are five facts ahead of 2018 World Cup Africa qualifying fixtures this weekend: – Cameroon have qualified for the World Cup the most times from Africa with seven appearances since 1982. – Of the 13 African countries who have played at the World Cup, only Angola and Togo failed to reach the group phase of the 2018 elimination competition. – Not more than three of the five 2014 African qualifiers can reach Russia as Algeria, Cameroon and Nigeria have been grouped together and only the winners go to the finals. – Ivory Coast and Ghana are hoping to equal the 1990-2002 record of – Cameroon and qualify for four consecutive tournaments. – Although Egypt have won the Africa Cup of Nations a record seven times, the last of only two World Cup appearances was 26 years ago. —AFP 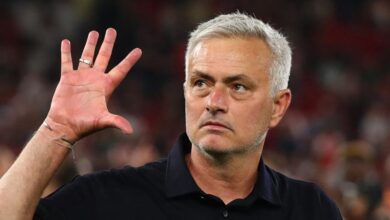 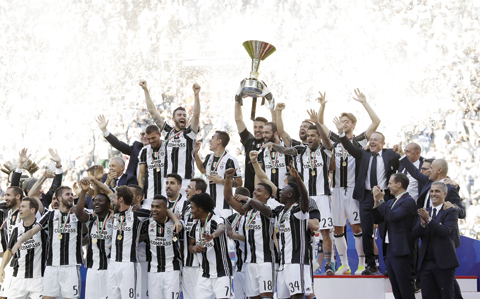 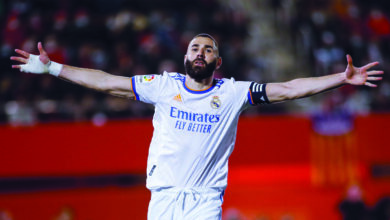 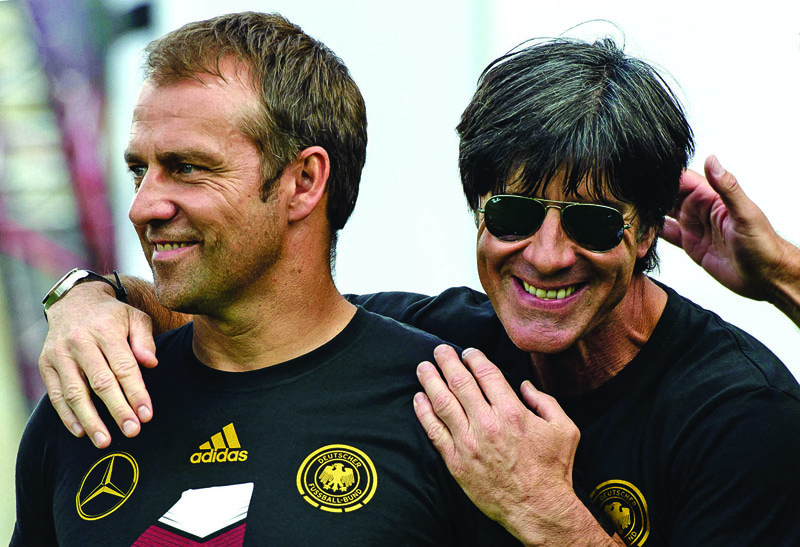 Flick to take over as Germany coach after Euro 2020