KANO: Gunmen on motorbikes killed 43 people in waves of attacks in northern Nigeria, police said yesterday, the latest violence by criminal gangs raiding villages and stealing livestock. The string of attacks, carried out overnight Saturday to Sunday in Nigeria’s far northwestern Sokoto state, saw the gangs ride out from forest hideouts, speeding into villages and unleashing their weapons.

“Several domestic animals were rustled by the attackers.” Four people were arrested in connection to those attacks, Kaoje said, “including a female informant of the gangs, who was disguised as a mad woman.” In a separate wave of attacks in Satiru village, in Sokoto’s Isa district, the raiders shot 18 people, and then stole animals. “We lost 18 people in the raid by the gunmen, who came into the village on motorcycles,” said Satiru village resident Umeh Na-Ta’ala.

‘Uptick in banditry’
The gangs have long been a scourge of rural communities in northern Nigeria, raiding villages, stealing cattle, burning homes, looting food, and kidnapping for ransom. The communities have taken up arms to defend themselves, although the vigilantes are often accused of extrajudicial killings of suspected bandits.

President Muhammadu Buhari condemned the killings, expressing “deep shock and sadness” in a statement issued late Sunday. “Perpetrators and sponsors of such dastardly acts (will) be held accountable,” Buhari vowed. Human Rights Watch on Monday warned of a “dramatic uptick in banditry, kidnapping, and killings” in the northwestern states of Kaduna, Katsina and Zamfara, which borders Sokoto state. “Security forces have failed to respond effectively to threats to people’s lives and security,” HRW said.

The gangs are one of several security challenges facing Nigeria, including attacks from Islamist fighters from Boko Haram in northeastern regions, as well as battles between livestock herders and settled farmers. This has left the military overstretched and seen 76-year-old Buhari criticized for failing to protect lives and property. Buhari, who was sworn in last month for a second four-year presidential term, has promised to boost security.- AFP 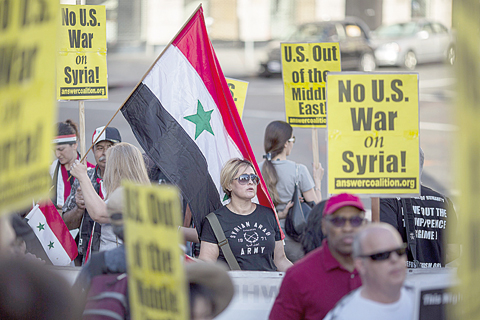 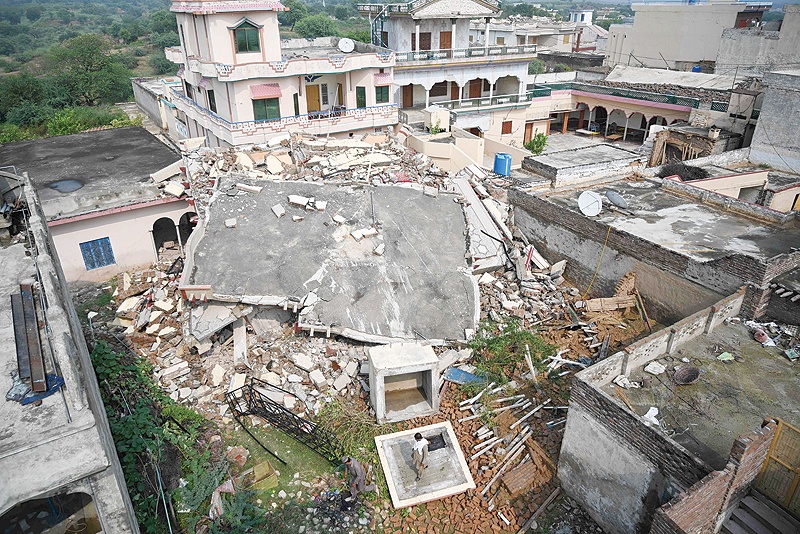 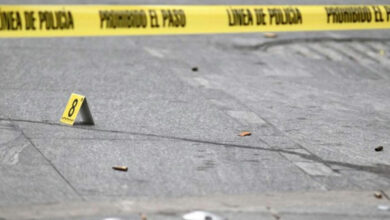 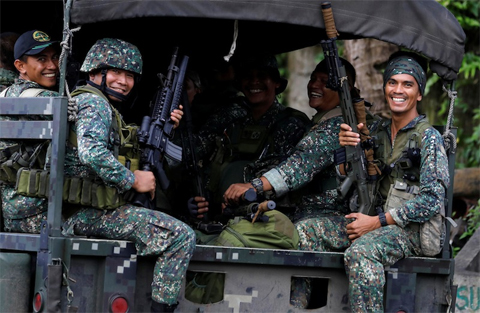