KADUNA: Gunmen who kidnapped more than 100 students from a high school in northwestern Nigeria have released 15 more of the hostages after collecting ransom, a representative of families said yesterday. Scores of assailants stormed Bethel Baptist High School on July 5 on the outskirts of Kaduna State capital city Kaduna, abducting 121 students who were sleeping in their dorms.

The Bethel abduction was part of a string of kidnappings by armed gangs known locally as bandits who have long terrorized northwest and central Nigeria, looting, stealing cattle and kidnapping for ransom. Around 1,000 students have been kidnapped since December after gangs started to target schools and colleges. Most have been released after negotiations, but scores are still being held in forest camps. “Fifteen students were released last night after ransom was paid,” Reverend Joseph Hayab, a local church leader and representative of Bethel parents, told AFP.

Hayab declined to say how much was paid as local authorities say they are opposed to ransoms and have threatened to jail those who make payments. So far 56 of the kidnapped Bethel students have been released or escaped from their abductors. “We still have 65 more of our students with the bandits and we are working to see they can be freed,” Hayab said.

Death in captivity
On Wednesday nine pupils of an Islamic seminary were seized by motorcycle-riding attackers in Katsina state, the second such incident in as many months. Many hostages remain captive, including more than 136 children abducted in June from an Islamic seminary in Tegina in central Niger state, four of whom have died in captivity.

On Friday the gangs asked the seminary to send clothing for the schoolchildren who have been in the same clothes for months, according to one of the parents. “They phoned the head of the school and told him to ask parents to send the children new clothes as the one they have been wearing are in shreds,” Maryam Mohammed, whose seven children are among the hostages, told AFP.

The violence in northwestern and central Nigeria is rooted in clashes between nomadic cattle herders and local farmers over land and water. But violence has spiraled into widespread tit-for-tat attacks, mass kidnapping and banditry. Kidnap gangs are driven by financial motives though there are signs of increasing ties between them and Islamist militants fighting a 12-year insurgency in the country’s northeast.

That conflict has killed around 40,000 people and displaced more than two million from their homes. Nigerian jihadists also carried out mass abductions in the past, including the abduction of more than 300 schoolgirls from a remote village of Chibok in 2014. Some of those girls are still in captivity. – AFP

Oil prices at pump soar in Lebanon after subsidy cut

'Please let us on the bus': Heartbreak on Kabul airport convoy 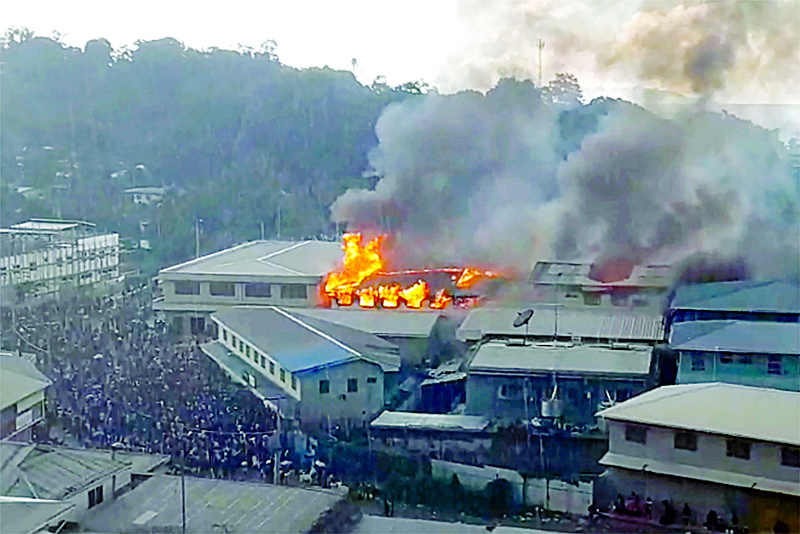 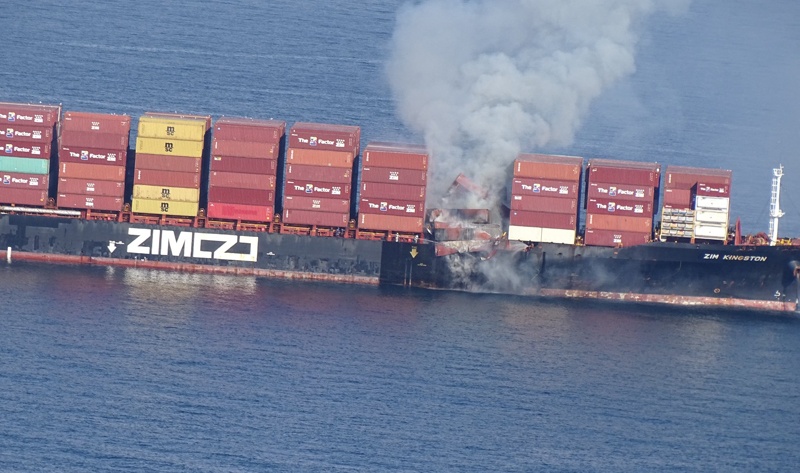 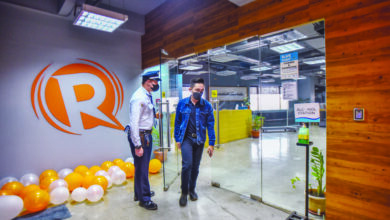 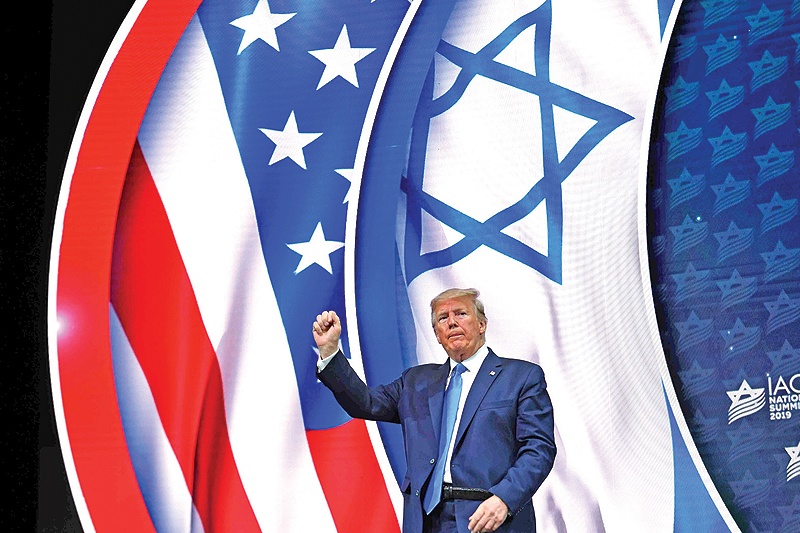