LAGOS: Nigerian haulage operator Waheed Ibikunle and his family used to eat boiled eggs every day as part of their breakfast. With the price of a crate of eggs almost doubling since January to 1,500 naira ($4), the family has had to cut them from their daily diet. “I had no choice than to instruct my wife to adjust. The children are not happy because they are used to eating eggs,” the father of three told AFP at his modest bungalow in the downtown Agbado area of Lagos. “In Nigeria of today, virtually the price of everything has gone up.”

Africa’s largest economy was already struggling with a fall in the price of oil, Nigeria’s major export, and a weak local naira currency, before the global pandemic struck. Now Nigeria’s inflation has soared to a four-year high of more than 18 percent in March, with food prices up 22.9 percent, according to the National Bureau of Statistics.

Ibikunle, who is also involved in the import and export trade, blames “poor infrastructure, coupled with falling value of the naira for pushing up prices”. At the popular food markets in Ile-Epo and Agege on Lagos mainland, traders and customers painted a similar grim picture of prices. “This tuber of yam was between 700 and 800 naira a few months ago but it now goes for 1,300 naira,” said seller Ajoke Salau, pointing to a barn of yams inside her shop. As she spoke, one customer picked three tubers and after haggling for a few minutes, she pulled out wads of notes and handed them over. “The cost of living is becoming too high,” the customer, who gave her name as Alice, told AFP.

Virus, oil prices
The COVID-19 pandemic and oil price crash have hammered Nigeria’s economy, which gets 90 percent of foreign exchange earnings from crude exports, pushing it into its second recession in four years. Nigeria narrowly exited the recession in the fourth quarter of 2020, but the drop in oil revenues led to a balance of payments deficit of $14 billion last year and has depleted its foreign reserves.

It is not just the naira exchange that is helping push up prices. Poultry farmer Lukman Busari said high costs of feed, a lack of facilities and insecurity are also adding to costs. “In my farm, we spend almost a triple of what we used to spend on feed and diesel. We provide water, electricity and even had to grade the road leading to our farm. These costs are passed on to the consumers,” he said.

As well as inflation, a rise in joblessness has left a third of Nigeria’s workforce unemployed at the end of 2020, according to the statistics office. The World Poverty Clock reports that at the latest count, Nigeria had 43 percent of its population or about 90 million people living below the poverty line of less than $1.90 per day.

‘Escalating incidents of banditry’
Business leaders and financial analysts said curbing inflation is key to rebooting the economy. “To curtail inflationary pressure, the key drivers must be identified,” said Muda Yusuf, the director-general of Lagos Chamber of Commerce and Industry. Problems that need tackling include high transportation costs, rising cost of energy and logistics, the naira exchange rate depreciation, foreign exchange liquidity shortages as well as the impact of the climate change and worsening insecurity on farming communities.

Yusuf said the government should ease the constraints to production and productivity in the economy, including dealing with Nigeria’s worsening insecurity. “Escalating incidents of banditry, kidnapping, terrorism, armed robbery are taking a huge toll on economic activities, especially agricultural production,” he said.

Broker Sola Oni of Sofunix Investment and Communication said rising inflation is tied with the naira devaluation which has its roots in the “external shocks in the international oil market”. Oni said government should tame inflation by diversifying the economy to ease over-dependence on oil income, such as investing in agriculture and small businesses.

But for many like Lagos civil servant Gafar Adesina, change can’t come quick enough. “The situation is very terrible. We are really suffering in this country. The prices of things are beyond the reach of Nigerians,” he said. “Our salary is not increased yet prices are going up daily.” – AFP

Oil prices recover one year on from historic subzero plunge 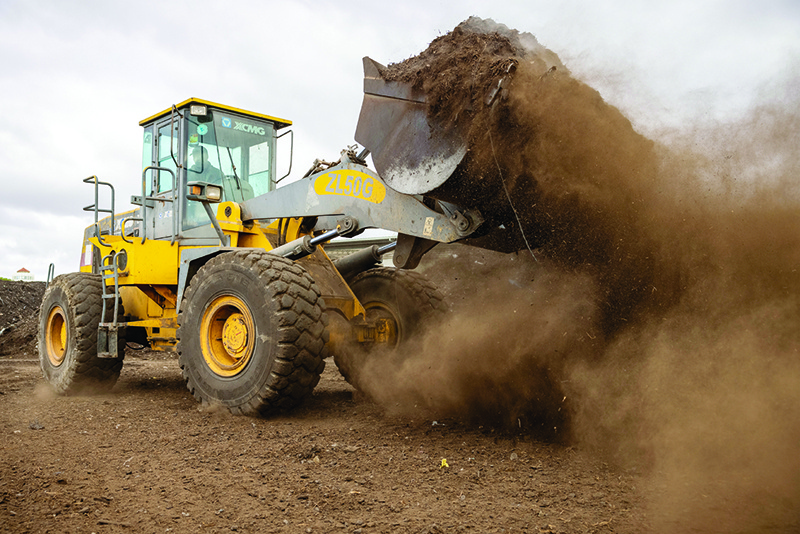 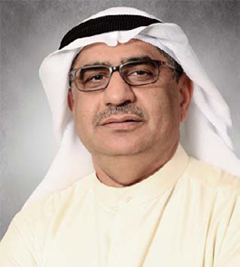 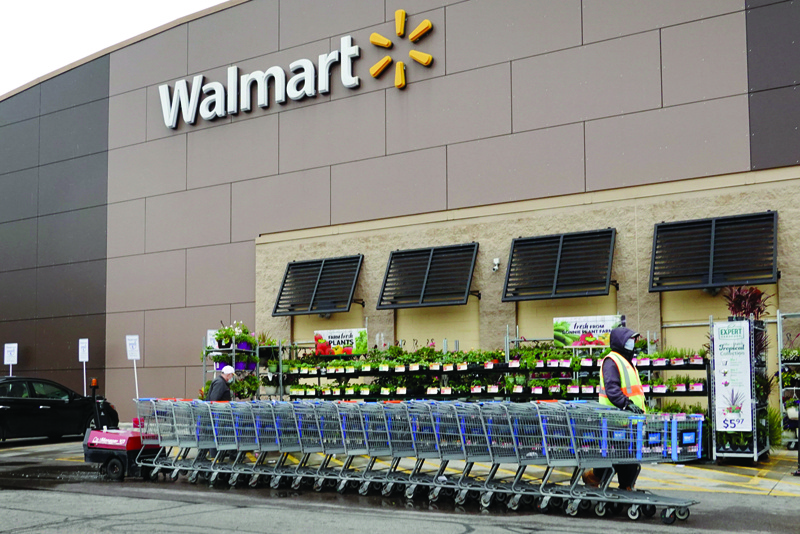 Walmart to hire 150,000 US workers ahead of holiday season 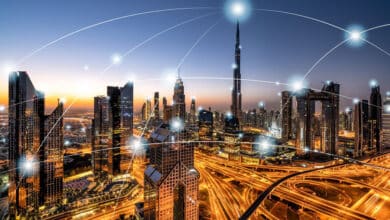