DIFFA: Outside the Diffa grand mosque in Niger’s southeast, two soldiers stand at the ready, rifles pointed at the wave of worshippers walking towards them. Unbidden, the men raise their “boubous”, the traditional wide-sleeved robes worn across West Africa. They need to show they’re not hiding explosives under the tunics.

This is one of the ways that Boko Haram insurgents have changed life in Diffa, the regional capital of a territory of 600,000 people situated uncomfortably close to the border with Nigeria. The attacks by the Nigeria-based Islamists, the swarms of refugees from the violence, and government security measures to combat Boko Haram have combined also to strangle the local economy.

“There are no more customers,” said Mamane Noure Abdou, owner of a half-empty store selling peanuts and drinks. “People are afraid or have fled.” “There’s no money, no jobs, no fields (to tend), nothing,” he added, saying his profits have dropped by a third compared to 2015. In its quest to form a hardline Islamic state, Boko Haram’s seven-year insurgency has left at least 20,000 people dead in Nigeria and made more than 2.6 million homeless. Extending the attacks to neighboring countries, the group has prompted a regional military fight back involving troops from Niger, Chad and Cameroon as well as Nigeria.

Some 2,000 Chadian soldiers currently are set to launch a counter-offensive against the group in the region, in coordination with Nigeria, Niger and Cameroon. In an effort to protect its citizens, Niger has imposed security measures in the southeast which have further slowed down the country’s economy.

In March 2015, the local governor evacuated some 25,000 people living on the nearby islands of Lake Chad, many of whom resettled in Diffa. He also suspended trade in fish and pepper, the region’s most important products, and banned motorcycles-the leading local mode of transport-because they had been used by Boko Haram fighters to get around. Then he slapped a curfew on night-time traffic. “We don’t do anything anymore,” said mechanic Mohamed Ali. “We just sit around.”

A year ago, Ali, 22, was the proud owner of a motorcycle repair shop set up in the space next to Abdou’s small grocery store. Now the shop has become a “fada”, or gathering place, where mats cover the floor, and Ali is unemployed. About 13,000 people in all have lost their jobs because of the motorbike ban, according to a civil society source.

“I hold it against Boko Haram, but the measure wasn’t well thought out,” said Ali, who “really misses” the engines. On the other hand, the motorcycle ban proved to be good news for Adama Malamari, a onetime motorcycle taxi-driver, who swapped his two-wheeler for a four-door. “We sold the motorcycle and other things and bought our taxi,” the 22-year-old said.

Malamari said he makes more money now though his work is more difficult because of the state of the roads, the police roadblocks, and the thousands of inexperienced drivers. Couriers have been hardest hit by the crisis, many simply walking away from the job, said Sabou Ali, the region’s secretary general in charge of couriers.

“There is insecurity on the roads because of Boko Haram,” he said. “We have lost all activity in the forbidden zones”, such as the islands and regions evacuated by the authorities. “Roads and markets have been closed, traffic has slowed,” Sabou Ali added, saying that costs have also risen. It used to cost 400 CFA francs (0.60 euros, 88 US cents) a liter to fuel up a truck on petrol from Nigeria, but now 530 CFA francs.

Pepper, a local specialty, too has been impacted by the violence and security measures, with most of the local farmers now displaced and living on international aid. Buyers who resold the commodity in cities such as Niamey in the west and Zinder in south central Niger meanwhile no longer work. “It’s been six months since I’ve bought anything,” said Bra Boulama, a trader who estimated that pepper used to account for 20,000 jobs. “I’m down to my last stocks and I don’t know what I’ll do.” “If the situation doesn’t improve,” said grocery owner Abdou, “we’ll leave Diffa.” – AFP 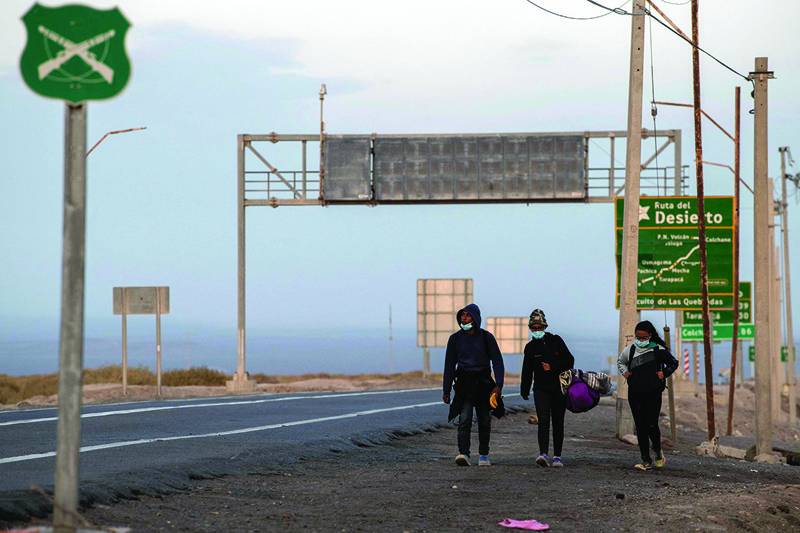 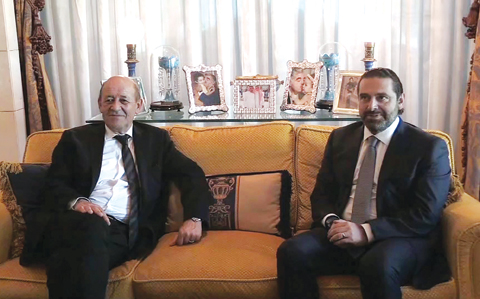 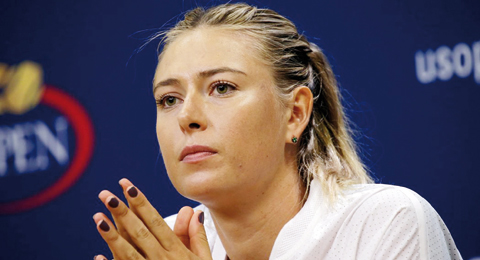 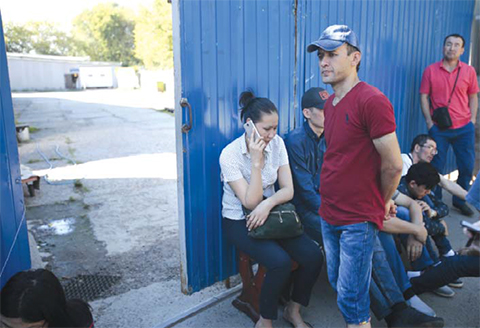