There are more than 600,000 domestic helpers in Kuwait. While the majority are treated fairly, thousands more face regular abuse, unpaid salaries, harsh working conditions including isolation from family and friends, no days off and no paid overtime.

Nine years trapped in an abusive household without pay might sound like a nightmare, but it was all too real for one domestic helper working in Kuwait. Nena, not her real name, worked for a Kuwaiti family for more than nine years without receiving her salary. She’s now patiently awaiting the resolution of her case, which is being heard by a Kuwaiti court.
Speaking to the Kuwait Times, Nena, 35, said given she had already spent nine long years in Kuwait without salary, a few more years to reach a resolution was not an issue.  Nena’s ordeal reached its lowest point when her family thought she was dead after several years of her being unable to communicate with them.

There are more than 600,000 domestic helpers in Kuwait. While the majority are treated fairly, thousands more face regular abuse, unpaid salaries, harsh working conditions including isolation from family and friends, no days off and no paid overtime.

Why so long?
In Nena’s case, it’s reasonable to ask why she waited so long. Who would go nine years+ without receiving a salary and yet continue to work? According to Nena, she was too weak and afraid to decide for herself. Originally from Compostela  Valley, Philippines, she arrived at her employer’s house on June 8, 2005. One month later she took an advanced two-month salary to pay some of her loans from relatives.  The employer  granted her request and receipts were provided to her. Her salary was KD45 a month.

“I have to pay some of my loans back home in Compostela  so I asked for the advance two-month salary. It was sent back to the Philippines because they provided me with the receipts. For me, it was a demonstration of goodwill from my employer, so I owed that to my employer,” she said.

Nena borrowed another two-month salary in advance. “My family in Compostela is poor. We are used to eating whatever we can get from our small family farm and that’s it,” he said. She arrived in a Kuwaiti family house when she was 26. “I only got four months of the nine years with my employer,” she claimed.

“The following months when I was getting my salary they told me that money was put in my bank account. I never believed  because I never signed any bank documents, so how come I would have an account? They told me they would surrender my ATM when I finally decide to go back to Philippines. I used to ask for my salary, but they said, it’s in the bank already,” she said.

Five months into her two-year contract, Nena’s circumstances suddenly changed. Her employer prohibited her from leaving the house and padlocked the main gate. She was even banned from her routine of throwing the garbage out. When they go out in the malls, she was being closely monitored by a male member of the family.

“I heard their mother telling her sons that if I tried to escape, [it was] better to kill me, or hit me hard on my head. Then, I heard abusive words from my madam. If she noticed a few specks of dust on the sofa, she would hit my head.  Physically she would hurt me with sticks or any hard object,” she said.

Isolated and imprisoned
Nena was also prohibited from talking with other domestic helpers in their neighborhood.  “After the fifth month of my stay in Kuwait,  I didn’t use mobile phones. They prohibited it. So from the fifth month, I lost communication with my family. They told me to write letters but no replies were sent to me because I suspect they were not actually sending them,” she said.
When her contract ended two years later, Nena decided to ask permission to go home for good. But the employer told her to stay. She initially agreed for another six months, but after that time elapsed, she was still not allowed to leave. She continued to be locked in the house with no way out and no way to communicate with her embassy or her family or even other domestic helpers in the neighborhood.

“When my employer asked me to stay for another year when I finished the two year contract, I told them if they could buy me two small washing machines and two refrigerators out from her salary. They bought it. So the refrigerators and washing machines were delivered to me in my sponsor’s house. I asked them to buy it for me because I need them in Campostela, I was thinking of using them for business. But three years, four years, nine years passed. I wasn’t able to leave that house. I was stuck there,” she said.

Then in April 2015, another Filipina domestic helper hired by the same sponsor helped Nena escape. “I thought the Kuwaiti family would let me go, but there was no intention of releasing me at all. So even if a new Filipina came, I was not allowed to leave their house.”

An opportunity for escape came along when Nena and the new housemaid were taken by their sponsor along when the sponsor visited a relative. The new helper managed to get a hold of a mobile and using a SIM card she’d brought from the Philippines, called her family and explained the situation and asked for help. The new helper’s family called the Philippines embassy in Kuwait as well as various government offices in Manila.

They were advised to wait until an opportunity to escape. Finally, on August 25, 2015, Nena and her compatriot fled from the home while their employer was busy and were rescued by the Assistance to Nationals Unit of the Embassy. Nena is still in the embassy as we speak. A Philippine embassy official who asked to remain anonymous confirmed Nena’s account and noted that her case is being heard in the Kuwaiti court and awaiting a resolution soon. 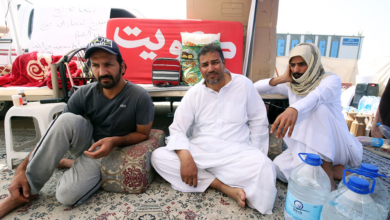 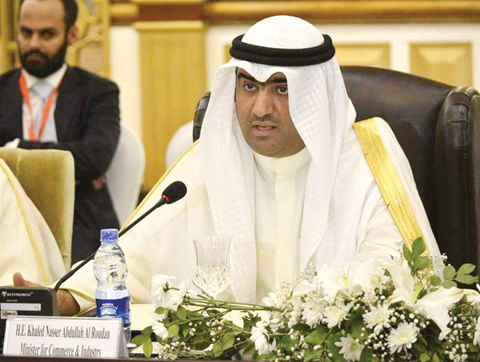 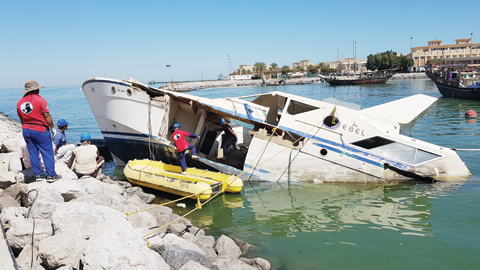 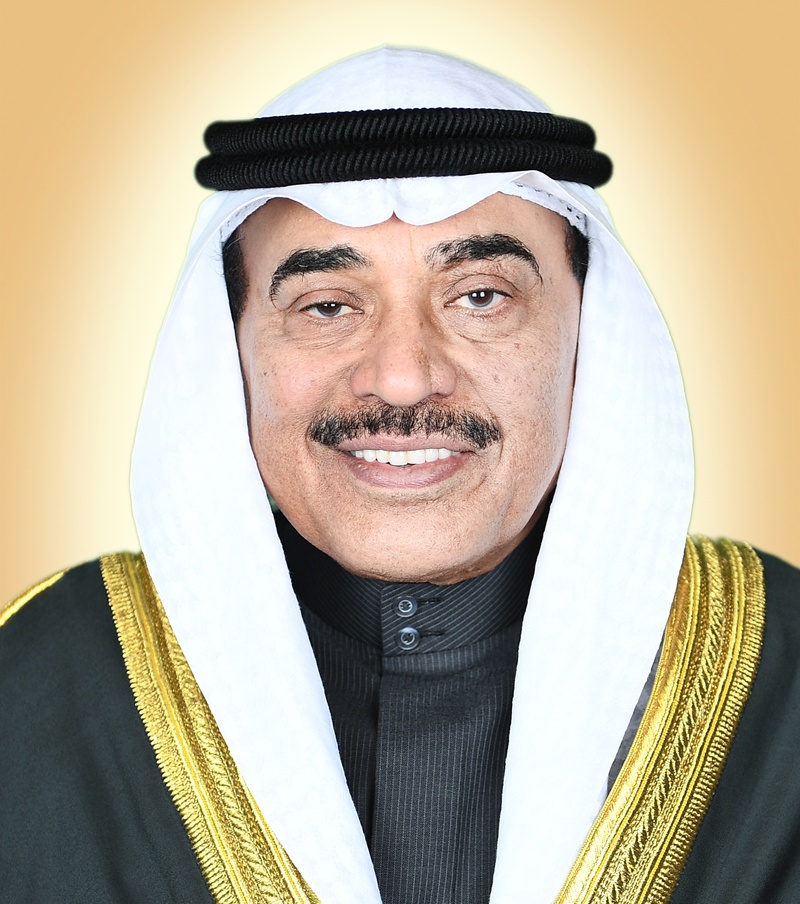