SEOUL: North Korea accused the new US administration of adopting “lunatic theory” yesterday, ruling out any engagement with Washington unless it changed course, as President Joe Biden’s top envoys held talks in Seoul. The comments from Pyongyang’s first vice foreign minister Choe Son Hui came with US Secretary of State Antony Blinken and Pentagon chief Lloyd Austin in South Korea on the second leg of an Asian tour to bolster a united front against the nuclear-armed North and an increasingly assertive China.

After Seoul, Blinken heads to Anchorage, Alaska for the new administration’s first talks with China’s top diplomats, with Beijing and Washington at loggerheads over issues ranging from trade to rights to territorial disputes. The Biden administration has generally backed the tougher approach to Beijing initiated by former president Donald Trump, and is looking to shore up alliances to rein in China’s regional rise while co-operating on priorities such as climate change.

Meanwhile, China’s foreign ministry said yesterday it would not make concessions to the US on key issues including Xinjiang and Hong Kong, ahead of high-level meetings between the two countries’ diplomats in Alaska. It is the highest-level face-to-face diplomatic meeting between the two countries since US President Joe Biden took office. China wants a reset in relations, which were pitched into turmoil by Donald Trump’s presidency, which brought a damaging trade war and spats over everything from defense to tech and rights in Hong Kong.

But as the diplomats landed in Alaska hours ahead of the talks, a foreign ministry spokesman in Beijing issued a warning to Washington. Beijing warned yesterday it would make no concessions to the US on key issues including human rights in Xinjiang and Hong Kong. “China has no room for compromise on issues concerning its sovereignty, security and core interests,” foreign ministry spokesman Zhao Lijian told reporters.

Talks between Trump and North Korean leader Kim Jong Un deadlocked after their second summit in Hanoi in early 2019 broke up over sanctions relief and what Pyongyang would be willing to give up in return. The North remains subject to sanctions over its banned weapons programs, but has also voluntarily closed its borders for more than a year to try to protect itself against the coronavirus pandemic that first emerged in neighboring China.

The new US administration is reviewing Washington’s policy towards the North, and after the US envoys met their South Korean counterparts Blinken reiterated the US goal of “the denuclearization of North Korea”.

He added that in Anchorage he would press Beijing, Pyongyang’s key diplomatic ally and main trading partner, to intervene, saying China had a “critical role” to play. “It has tremendous influence. And I think it has a shared interest in making sure we do something about North Korea’s nuclear program.”

No response
In Seoul the US envoys oversaw the signing of a new agreement on South Korea’s payments towards the costs of the 28,500 US troops stationed in the country to defend it from its neighbor and protect Washington’s regional interests. They also met with President Moon Jae-in, who brokered the talks process between Kim and Trump. Trump’s unorthodox approach to foreign policy saw the two leaders trade insults and threats of war before an extraordinary diplomatic bromance that saw a series of headline-grabbing meetings, beginning in Singapore. But ultimately no progress was made towards Washington’s declared aim of denuclearizing North Korea.

Shortly before Biden’s January inauguration, leader Kim decried the US as his country’s “foremost principal enemy” and Pyongyang unveiled a new submarine-launched ballistic missile at a military parade. It had maintained silence during the first weeks of the Biden administration, with state media not even mentioning the new US leadership until this week.

Choe said yesterday that for talks to take place, Pyongyang and Washington would have to meet as equals. “We make it clear that we won’t give it such opportunities as in Singapore and Hanoi again,” she said. Since mid-February, Washington has attempted to reach out to Pyongyang through several channels, officials say, but not received any response.

So far, the North has refrained from carrying out any direct provocations since Biden was inaugurated, but is now beginning to amplify its rhetoric. Seoul and Washington are security allies and kicked off joint military exercises last week, prompting the North Korean leader’s influential sister Kim Yo Jong to warn the new US administration against “causing a stink at its first step” if it wants to “sleep in peace for coming four years”. – AFP

Jordan counts on Biden as it asserts itself against Israel

Waiting game for teachers stranded out of Kuwait 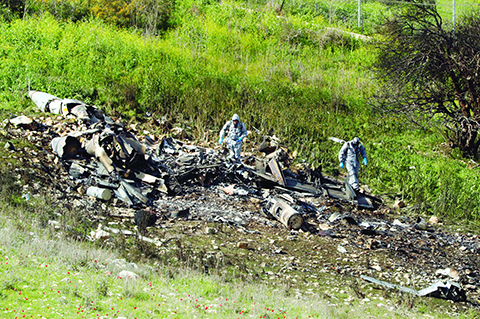 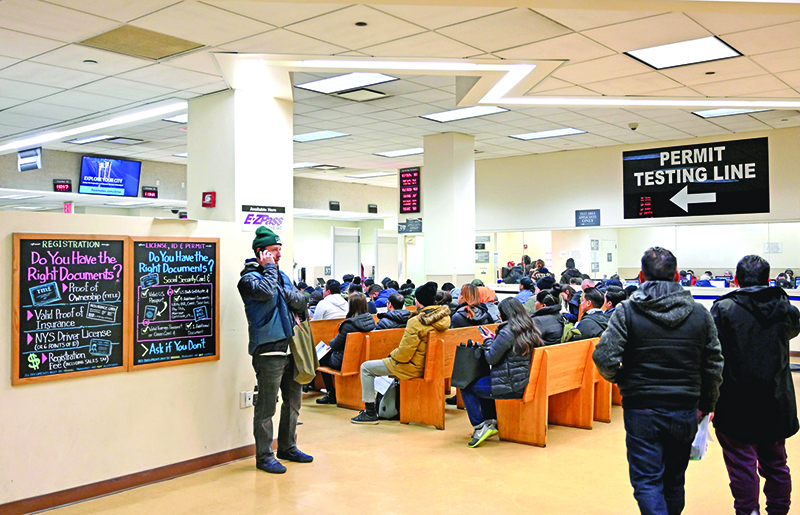 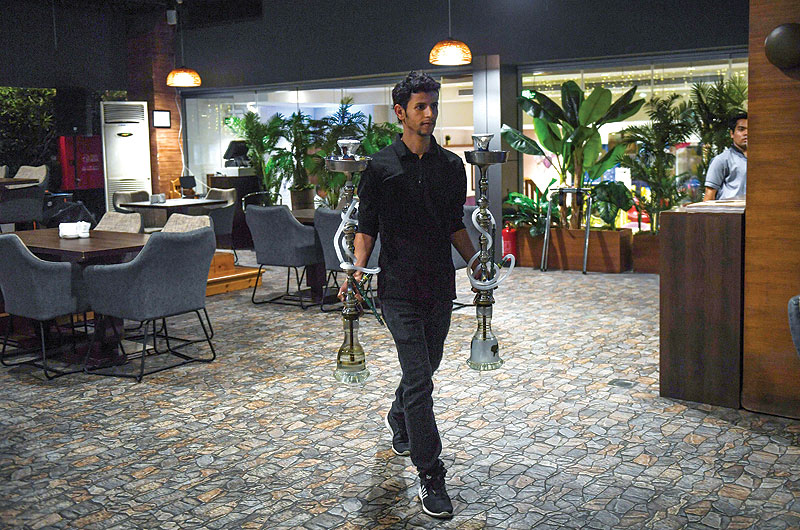 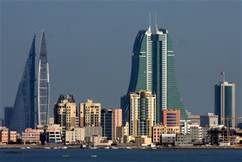