ISLAMABAD: The father of murdered Pakistani social media star Qandeel Baloch has vowed no forgiveness for his son, who killed his daughter on the pretext of “honor”, after her death cast a global spotlight on the practice. Pakistan last week passed long-awaited legislation aimed at closing loopholes which allowed murderers like Baloch’s brother Waseem to walk free, with hundreds of women killed in defence of the family “honor” in the conservative country each year. Rights activists, who for years called for tougher laws to tackle violence against women, have praised the move as a step forward though lawyers criticized the amendments for not going far enough.

“There is no pardon from our side,” Baloch’s father Muhammad Azeem told AFP this weekend, calling for his son and the three men accused with him to be punished “at the earliest. They should get life imprisonment or death-I will feel happy.” He and his wife, Baloch’s mother Anwar Mai, said they had been unaware of the change in the law, which came three months after their daughter’s death sparked revulsion in Pakistan and abroad.

Their son, Mai said, had not understood the repercussions the murder would have. The death of Baloch, judged by many in the country as infamous for selfies and videos that by Western standards would appear tame, reignited polarizing calls for action after her brother admitted killing her. “I am not embarrassed at all over what I did,” he told media at a defiant press conference in July, calling his sister’s behavior “intolerable”.

High-profile case
His mother said this weekend that he had thought his parents would become the only complainants in the case, which under previous legislation would have allowed him to escape punishment if his family had forgiven him. Waseem thought he would be imprisoned for just “two to three months and then after he will be free, he was not aware that this would become a high-profile case,” Mai told AFP.  Lawyers told AFP the wording of the legislation, aimed at mandating a life sentence for honor killings, still leaves too much up to a judge’s discretion.

“There is a danger that it can be interpreted to mean that this only applies in cases when there is a disagreement over pardon of the offencer,” said criminal law professor Abira Ashfaq. “Unfortunately, the lawmakers have not made it an uncategorically uncompoundable offence. They have only made the penalties heavier.” “If the lawmakers wanted to make life imprisonment compulsory for honor killing, all they had to do was to state the same,” said senior lawyer Anees Jillani. In practice, Ashfaq added, most such cases are settled by police before they even reach court.  “We need to change the culture … It would take a few high-profile prosecutions covered by media.” The language must also be changed, Ashfaq said. “We should call it something negative-patriarchal/misogynist crime, rather than ‘honor’ killing, which associates a positive value with this type of crime.” – AFP 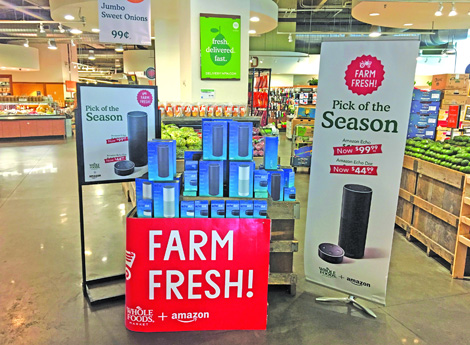 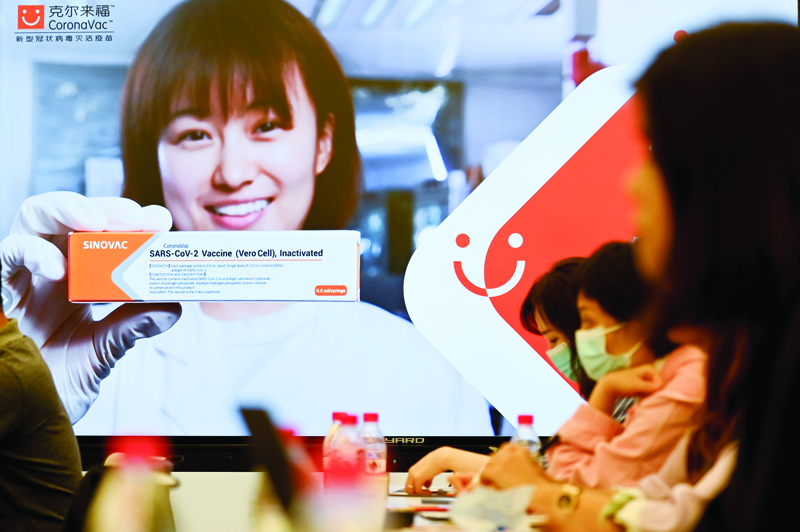 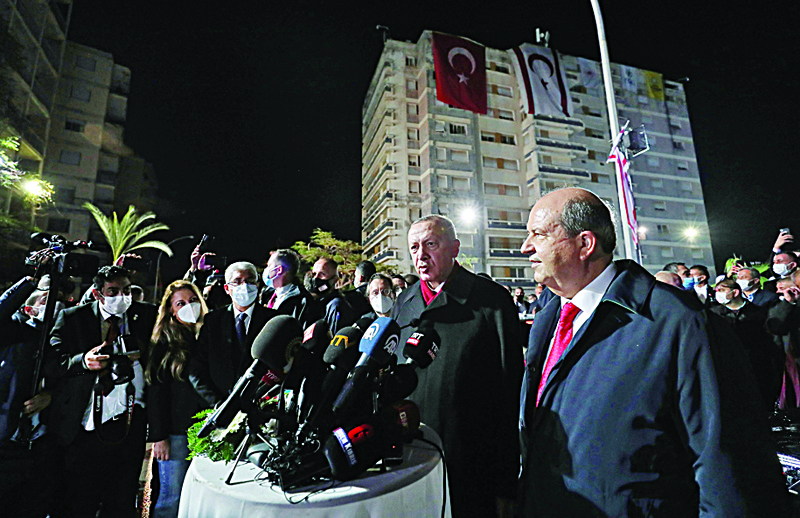 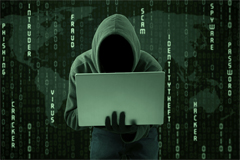