KUWAIT: The Public Relations and Information Department at Kuwait Fire Service Directorate (KFSD) said firemen put out a fire at a lumber warehouse in industrial Shuwaikh. Firefighters from the industrial Shuwaikh, Shuhada, Ardhiya, South Salmiya and backup fire stations responded to the scene. They managed to control the flames and put out the blaze before it could spread to nearby warehouses. No injuries were reported in the incident. Meanwhile, an investigation was opened to determine the cause of the fire. Frequent fires happen in lumber warehouses and similar locations around Kuwait during the summer, mostly due to lack of or insufficient measures taken to prevent fires under hot and dry conditions.

Diabetologist says Glucophage safe to use despite warnings 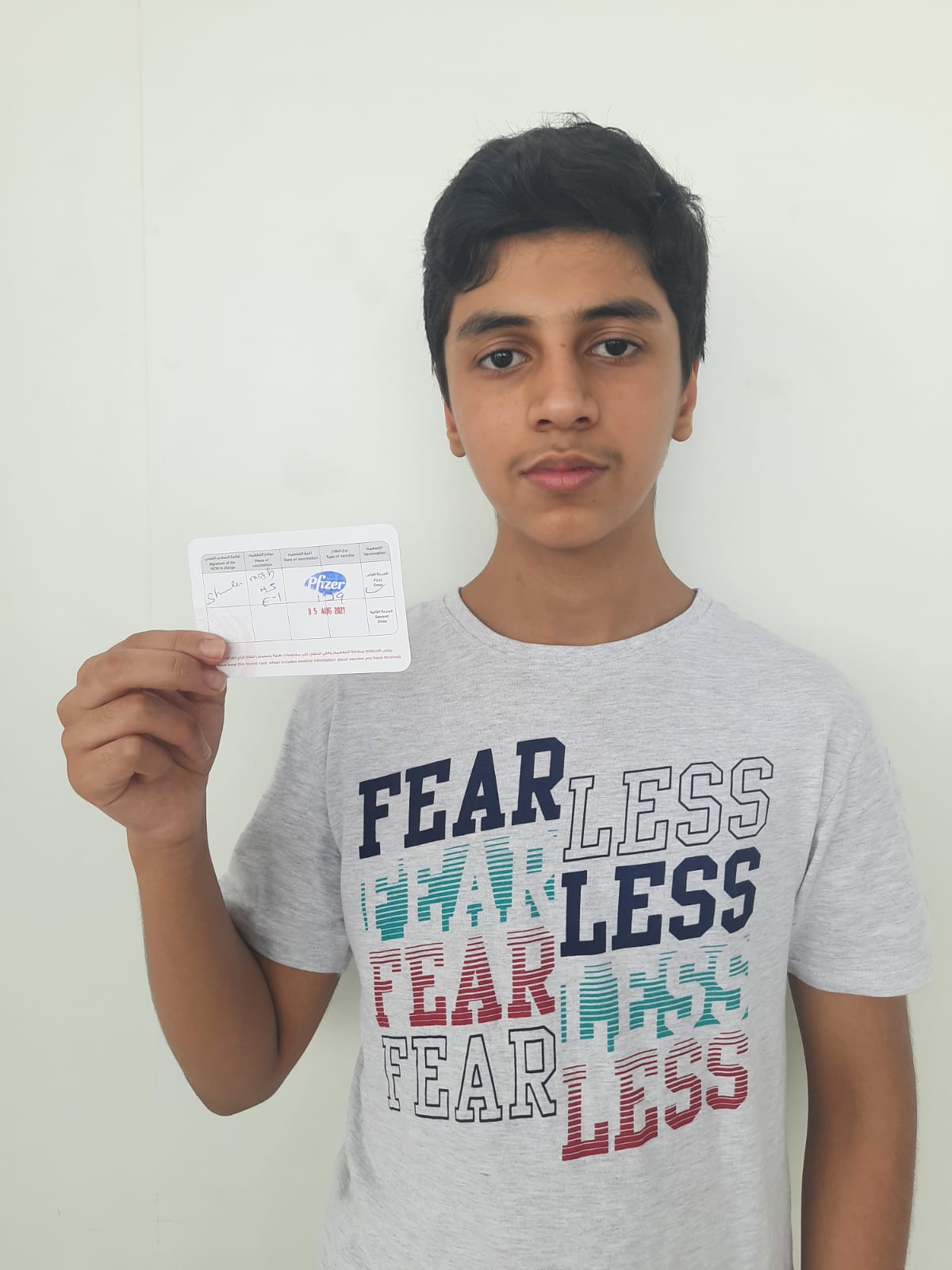 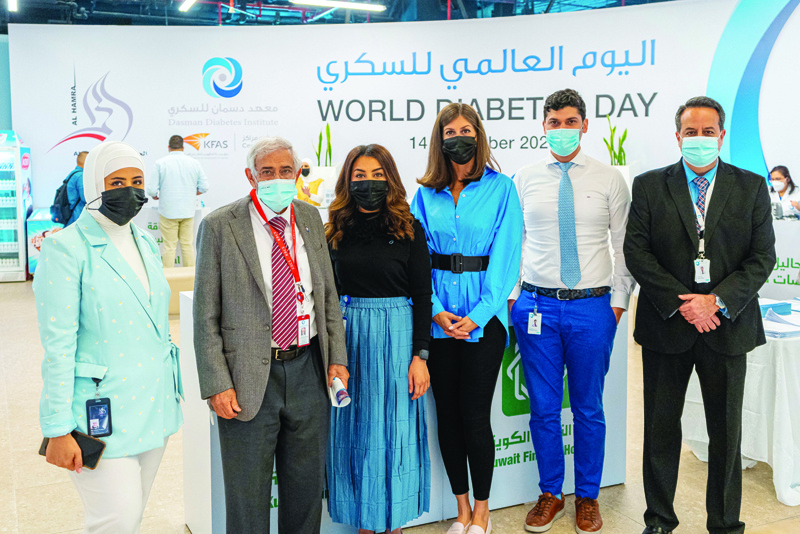