KUWAIT: The Public Authority for Manpower (PAM) announced yesterday that it has stopped transferring business visas into work permits as of today. The Authority said it will continue to accept such visas which had been issued until the end of the year but new visas issued from yesterday will not be transferred.

Interior Ministry’s Residency sector announced that in cooperation with the information technology department the e-visa system was updated so that tourist visas can be issued through Interior Ministry website for 53 countries whose nationals are allowed to apply for such visas – that in addition to some residents of GCC countries where jobs are mentioned in the ministerial decision 220/2008.

Amir confident Crown Prince, Speaker, Prime Minister 'up to the task ahead' 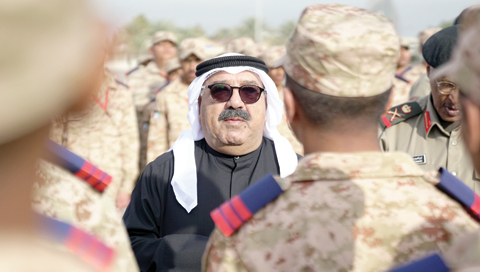 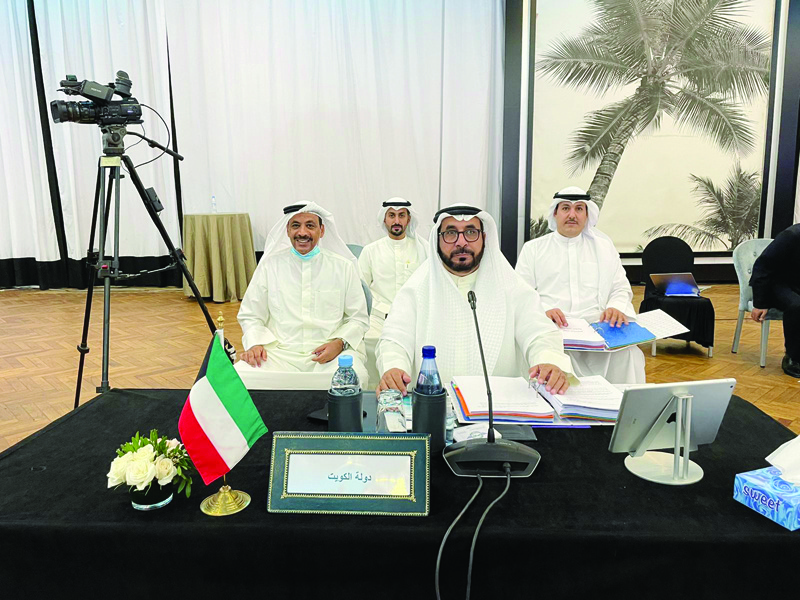 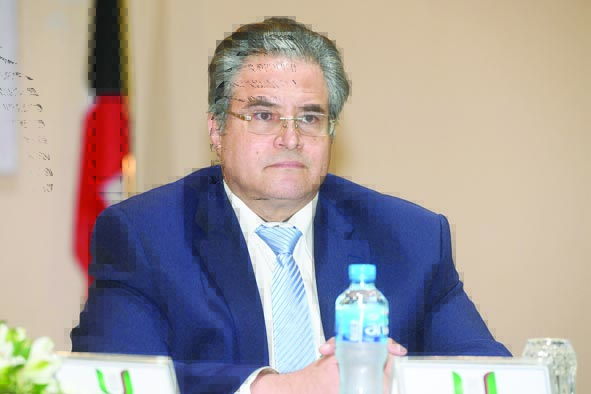