KUWAIT: Deputy Prime Minister and Interior Minister Sheikh Mohammad Al-Khaled Al-Sabah gave orders to Undersecretary Lieutenant General Suleiman Al-Fahad to make sure that officers obtain warrants from the public prosecution before raiding apartments in crackdowns against violators. The new instructions, which came after the Interior Ministry received complaints that police raid apartments without a warrant, further indicate that the raids must be carried out based on specific information obtained via investigations carried out by criminal detectives. Furthermore, the minister ordered police not to carry out raids at any café in Kuwait, as the municipality is the only state body with the authority to carry out such activity.- Al-Anbaa

Vehicle impoundment
KUWAIT: Deputy Prime Minister and Interior Minister Sheikh Mohammad Al-Khaled Al-Sabah gave orders to authorize traffic police to impound any vehicle for two months for violating the traffic law in the following conditions: driving without a license plate, reckless driving, crossing the red traffic light, driving a vehicle that emits thick smoke, driving a vehicle that carries stickers that signify a sectarian group or unlicensed organizations, or driving illegally on the shoulder of the road. – Al-Rai

No plans to collect income taxes 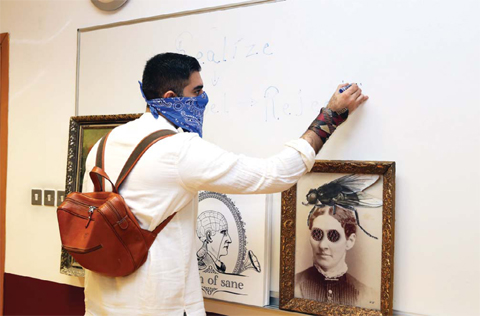 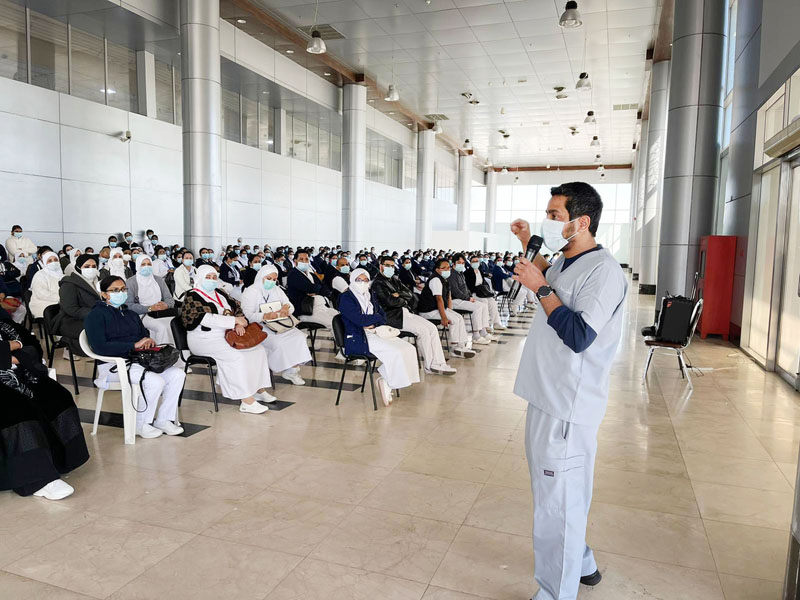 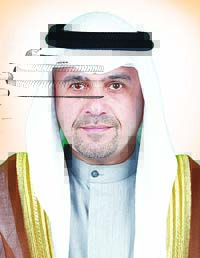