BAGHDAD: The region can never witness stability as long as Iraq remains unstable, Kuwait’s Prime Minister said, noting that support for Iraq would entail bolstering its sovereignty, independence, territorial integrity, non-intervention in its domestic affairs and meeting aspirations of the Iraqi people.

Addressing the Baghdad Conference for Partnership and Cooperation in the Iraqi capital, His Highness Sheikh Sabah Al-Khaled Al-Hamad Al-Sabah noted that Iraq is “one of the basic security and economic foundations in the region,” lauding the nation’s success in overcoming and tackling majority of the problems it had encountered since years back.

The convention is held at a critical and crucial time in the region, Sheikh Sabah Al-Khaled said. Iraq will experience a pivotal phase in its political process that is the parliamentary elections due on October 10, 2021, Sheikh Sabah Al-Khaled stated, noting that the nation would need support from the regional states and the international community to back up the scheduled polling process. The State of Kuwait is among the forward states in the region that sense and interact with the difficult security and economic conditions in Iraq, “thus we will not be reluctant in supporting it in the hardest times,” he stressed.

Citing a tangible example of Kuwait’s unwavering support for Iraq, His Highness the prime minister recalled the initiative by the Leader of Humanitarian Action, the late Amir Sheikh Sabah Al-Ahmad Al-Jaber Al-Sabah, where he masterminded the holding of the international conference for rebuilding Iraq regions demolished by the IS, held in February 2018. The convention ended with a $30 billion pledge for aiding Iraq. The pledges depicted the State of Kuwait and the international community’s commitment to back Iraq in the phase post the victory on terrorism for surpassing the difficult circumstances and ensuring comeback of the relocated Iraqis.

Moreover, the State of Kuwait responded several times to international appeals to meet needs of the displaced Iraqi people, in coordination with the UN Higher Commission for Refugees, in addition to coordinating with charities’ campaigns to aid those who had been locally displaced in all Iraqi governorates.

COVID-19 support
“Recently, for the sake of empowering the Iraqi health system to cope with repercussions of the coronavirus, the State of Kuwait presented $10 million to Iraq via the World Health Organization, in addition to supervising and follow-up on part of Kuwait Fund for Arab Economic Development with regard of the second phase of the Kuwaiti grant on repairing and rehabilitating 30 health centers with a sum amounting to $85 million, after completing the first stage of the project at $15 million.

Furthermore, the State of Kuwait had responded several times to international appeals to secure needs for the displaced Iraq in coordination with the UNHCR, in tandem with the ‘Kuwait by your side’ campaign,” Sheikh Sabah Al-Khaled said. As to the Iraqi-Kuwaiti relations, “they have been evolving steadily; motivated by serious resolve and joint will from leaderships of the two countries toward bolstering these bonds in various sectors,” he indicated.

His Highness the Prime Minister thanked the Iraqi Government, members of the tripartite commission and the sub-committee of the International Committee of the Red Cross, efforts of whom resulted in determining destiny of the located human remains. “We look forward toward ending this humanitarian tragedy as soon as possible,” he said.

He also expressed gratitude to the UN mission for aiding Iraq (UNAMI) for its vital role in following on the file of the missing and the Kuwaiti properties according to the UNSC Resolution 2107, and facilitating transport of the human remains to the State of Kuwait in cooperating with the Iraqi authorities and the ICRC.

“We hope the cooperation will continue with the same pace to resolve all pending matters and start bolstering confidence and elevating the relations to higher levels for serving mutual interests,” Sheikh Sabah Al-Khaled added. He reiterated Kuwait’s commitment to supporting Iraq amid the existing difficulties noting that the Kuwaiti private sector’s readiness to partake in Iraq’s reconstruction, wishing Iraq further progress and prosperity. – KUNA 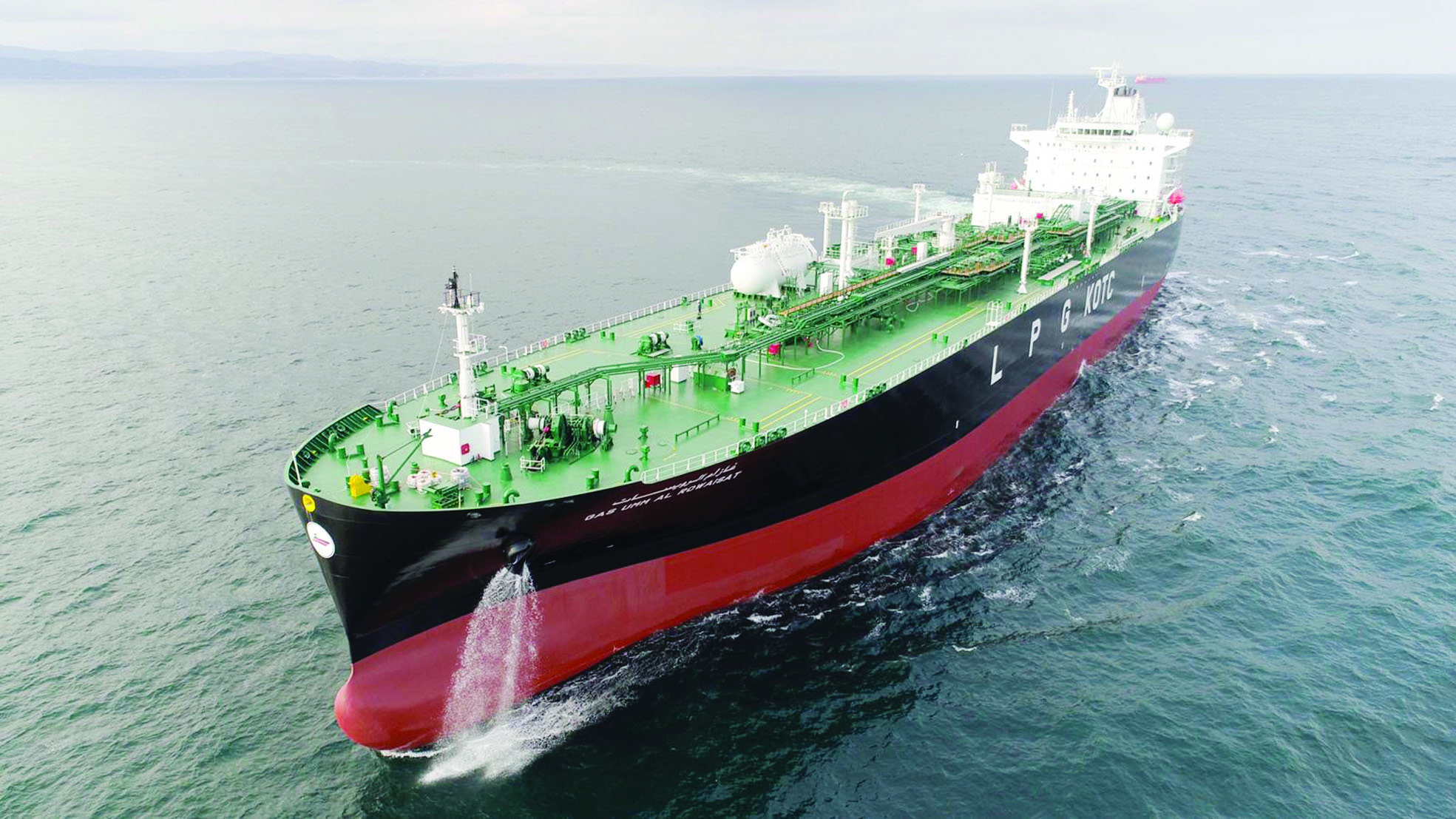 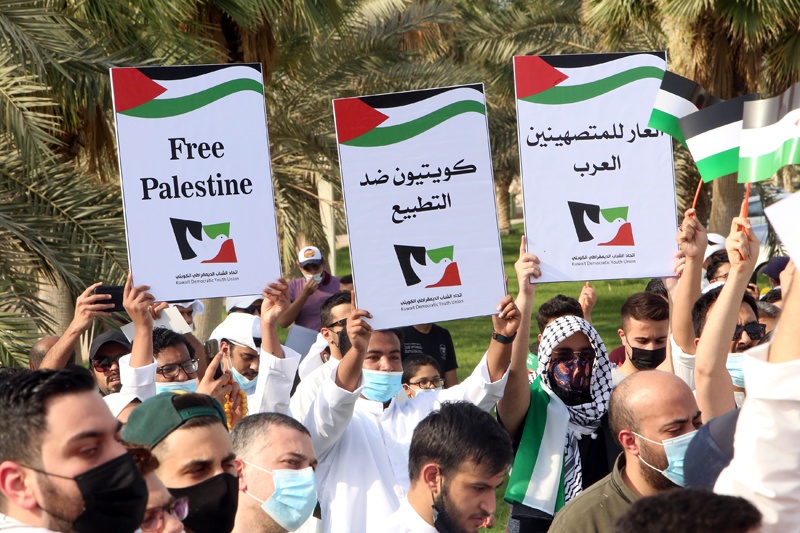 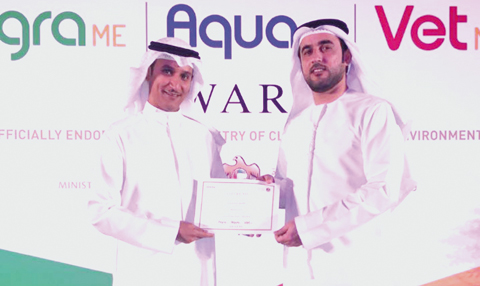 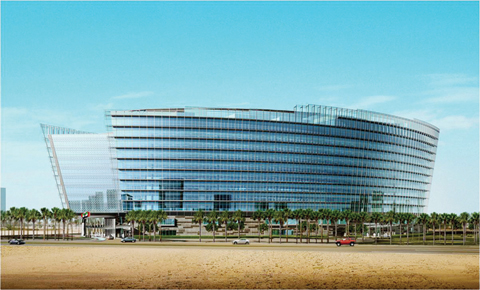 Schools’ final exams to coincide with holy month of Ramadan