KUWAIT: Freedom of speech in Kuwait got a boost after the issuance of law no. 1/2021 that modifies the law of criminal procedures and trials (no. 17/1960). A new paragraph was added to article 69 of this law, stating that: Remand won’t be applied on those practicing their right of expressing their opinion and publishing it in written, verbal, drawing or other formats. This includes publishing in traditional media and social media.

The issue of freedom of speech has been discussed in the media and parliament after many writers and bloggers were imprisoned or arrested for voicing their opinion. Preventive detention was especially criticized, as the arrested bloggers were usually accused of badly affecting diplomatic relations with other countries. On the other hand, people in other countries insult Kuwaitis or Kuwait and are not punished.

According to the explanatory note of the new law, the constitution set freedom of speech as part of the public’s rights and duties in chapter three. Law no. 1/2021 was issued based on this constitutional right. This law is also in line with the International Covenant on Civil and Political Rights, which Kuwait ratified in 1996. Preventive detention is one of the measures used by investigators to ensure that the accused won’t abscond. Remand is a freedom deprivation penalty, as no conviction has been passed against the accused yet.

Zain continues partnership with Give platform 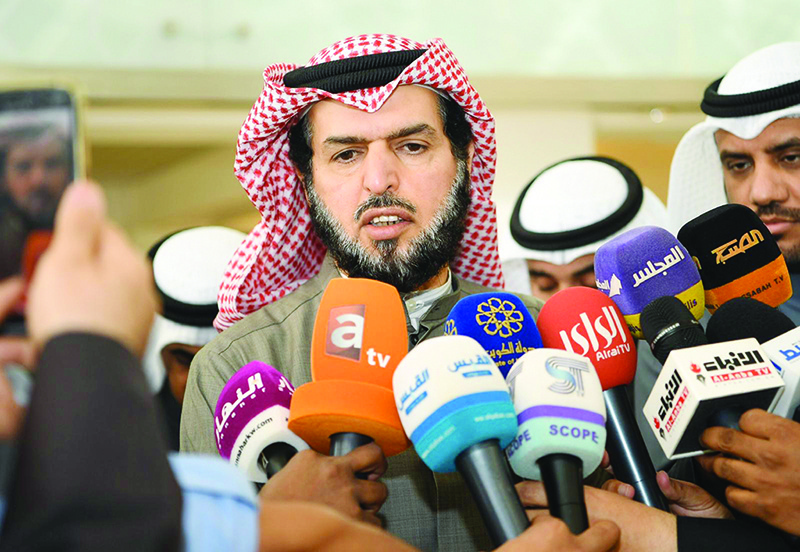 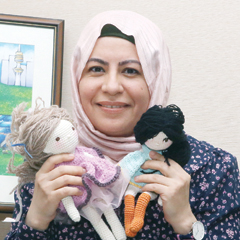