BAGHDAD: For Saad Malik, losing his father to the novel coronavirus was only the beginning of his nightmare. For over a week, cemeteries across Iraq refused to allow the elderly man’s burial. Fearing the respiratory illness could somehow spread from the corpses to nearby population centers, Iraqi religious authorities, tribes and townspeople have sent the bodies of COVID-19 victims back to hospital morgues, where they are piling up.

“We couldn’t hold a funeral for him and haven’t been able to bury his body, even though it’s been more than a week since he died,” Malik told AFP, his voice laced with bitterness. Armed men claiming to be tribal leaders threatened Malik, his family and his friends, saying they would set fire to his car if they tried to bury the body in their area. “Can you imagine that across this huge country Iraq, there aren’t a few square meters to bury a small number of bodies?”

In Islam, a person must be buried as soon as possible after death, usually within 24 hours. Cremation is strictly prohibited. Iraq has confirmed more than 500 COVID-19 cases and 42 deaths from the respiratory disease, but the real numbers are likely much higher as few of the country’s 40 million people have been tested. Authorities have declared a countrywide lockdown until April 11, urging citizens to stay at home and adopt rigorous hygiene routines to forestall the spread of the virus.

‘Where will we put bodies?’
But in some areas, local powers are getting even stricter. Northeast of the capital Baghdad this week, tribal figures prevented a team of health ministry officials from burying four bodies in a cemetery the state had specifically designated for COVID-19 victims. When the delegation tried to take the bodies to another burial ground southeast of Baghdad, dozens of local townspeople turned out in protest.

Ultimately, the bodies were returned to the morgue. One Iraqi living near Baghdad told AFP “we decided to block any burials in our area”. “We panicked over (the health of) our children and families.” According to the World Health Organization (WHO), which is leading the global response to the pandemic, coronavirus is transmitted through droplets and surface contact.

There is no scientific evidence yet that it could spread via corpses, according to Iraqi health ministry spokesman Seif Al-Badr. He said the government was taking all possible precautions when burying bodies, including wrapping them in bags, disinfecting them and placing them in special coffins. Grand Ayatollah Ali Sistani, the country’s top Shiite cleric, has said those who lost their lives to the disease must be wrapped in three shrouds and insisted authorities facilitate burials.

But rejections of burials have continued, including in the two shrine cities of Karbala and Najaf, where one of the world’s largest cemeteries is located. An Iraqi medic in Najaf told AFP the health ministry had tried to intervene directly to convince Najaf authorities to allow burials of COVID-19 victims, to no avail. The medic, who spoke on condition of anonymity, said he had witnessed one widower beg authorities to release his wife’s body. “Just give me the body and I’ll bury her in my own home,” the heartbroken husband had said. “This is the situation after just 40 deaths. What happens if it gets worse? Where will we put the bodies?” the medic asked.

Many in Iraq have been bracing themselves for a rise in cases in the weeks ahead, but the country’s hospitals are ill-prepared to deal with large numbers. They have been ravaged by decades of conflict and have received little investment in recent years, leaving them woefully bereft of medicine and equipment. Doctors, too, have been threatened, kidnapped and even killed in recent years over ransoms or under pressure from relatives of patients.

‘Just one dream’
According to the WHO, there are only 14 hospital beds in Iraq for every 10,000 people. By way of comparison, France – currently overwhelmed by the spreading virus – has 60 beds for every 10,000 people. To try to fill the gap, Iraqis are stepping up with inventions of their own. Medical engineer Moqtada Al-Zubaidi has created a hospital bed encased in plexiglass, which includes a respirator with oxygen tanks, an air conditioning unit, a bell to ring nurses and a flat-screen television.

“It’s an invention with humanitarian purposes. We proposed the name ‘the bed of life’ because it provides security and reassurance to people who are sick,” he said. Zubaidi is awaiting approval from the health ministry to produce more beds, which cost $4,000 each. But for many fellow Iraqis disheartened by the rising death toll, such measures may be too little, too late. Salem Al-Shummary, Malik’s cousin, had tried to help Malik bury his father and was left scarred by the experience. “We’re not fazed by death anymore. We just have one dream: to bury our dead,” he said. – AFP 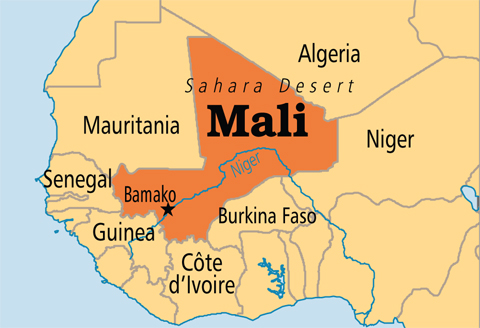 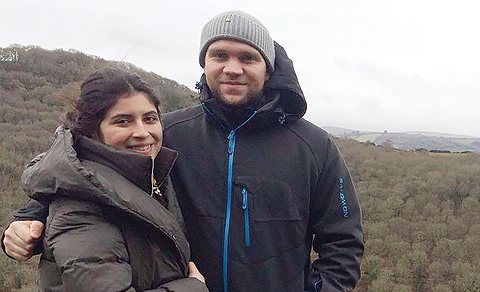 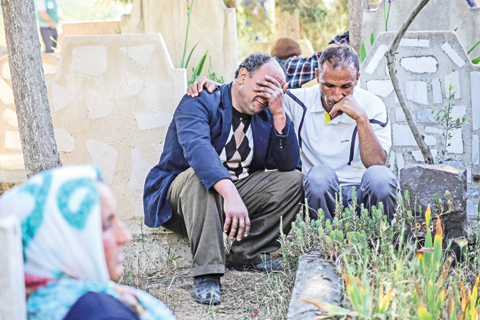 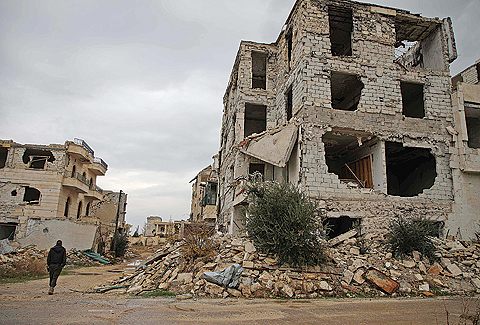