Decision is only applied on ‘direct’ violations

KUWAIT: An expatriate driver will be deported in case of repeatedly committing traffic violations of all kinds. These include a wider range of offenses beyond the ‘serious violations’ as described in previous regulations that stipulate deporting the offender, Head of the Media Security Department at the Ministry of Interior Lieutenant Colonel Nasser Buslaib told Kuwait Times yesterday.

A Ministry of Interior official stated recently that expatriate drivers will be deported in case they are ticketed twice for failure to fasten the seatbelt while driving. Asked about to specify an exact number of repeated offenses, Buslaib fell short of giving a specific figure.

“In case the violations are repeated several times, this gives us the indication that the driver is breaking law on purpose, and that his offense was not just accidently committed,” Buslaib told the Kuwait Times. “We do not aim to punish people; we just ask the drivers to respect the law. Also, this decision is only applied on violations where the tickets are issued directly, so we exclude any unjustified behavior by policemen.”

Instead of setting a specific number for violations committed to warrant the offender’s deportation, the Interior Minister or a ministry official authorized to make deportation decisions on his behalf can decide to deport a repeating offender based on assessment of their record.

The Ministry of Interior has recently started impounding vehicles for two months in case drivers are caught driving without fastening the seatbelt or speaking on the phone while holding the device against their heads while driving. Since the campaign started last Sunday, the ministry saw significant decrease in most categories. “We registered a drop in number of issued fines; from 4,000 per day to only 150 after one week of applying the decision,” Buslaib said. “Also, the number of accidents dropped from about 1,600 to 1,200 a day. Furthermore, the number of injuries due to accidents dropped from 200 injuries to 150. These figures show the efficiency of applying the new decision on drivers.”

The nightmare of getting an impounded car back 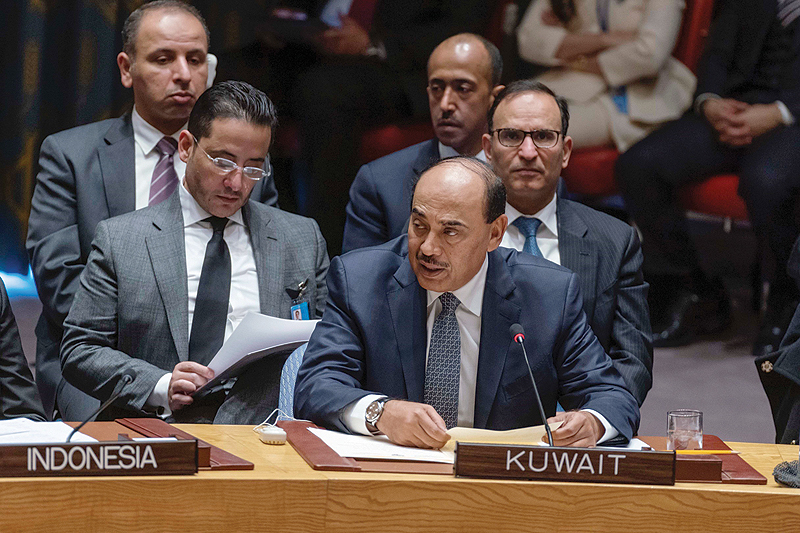 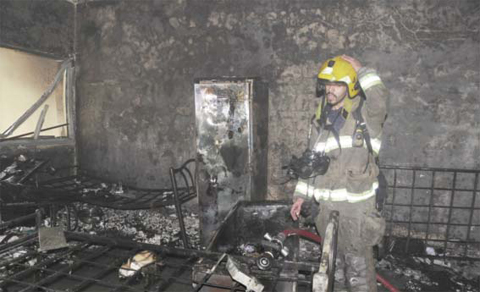 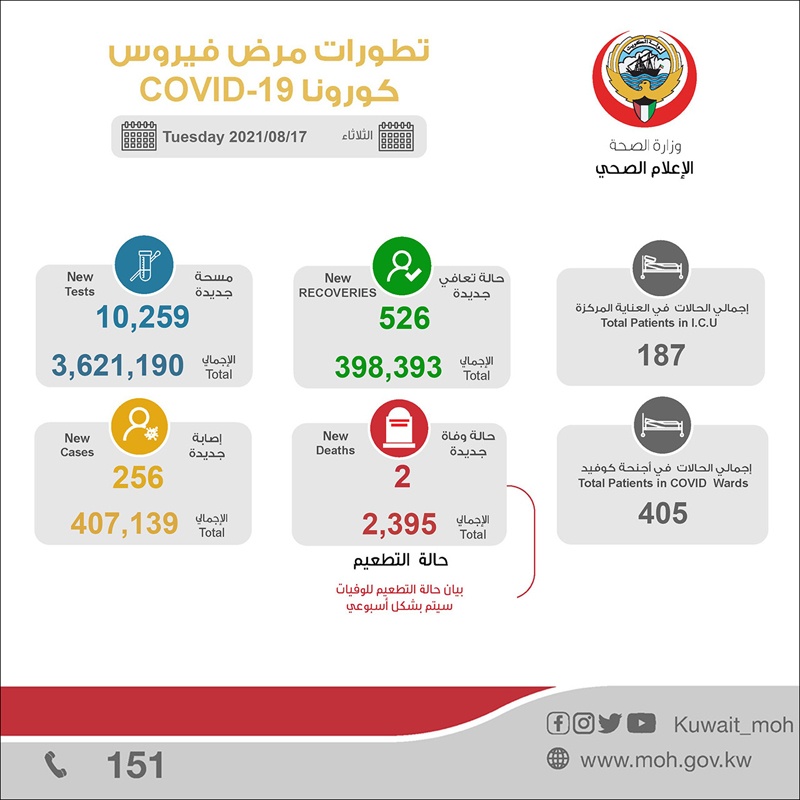