After almost a decade of exclusively Western authors, will the Nobel Literature Prize broaden its horizons? The bestowers of the prestigious award have a chance today to deliver on their diversity pledge. A #MeToo scandal caused the 2018 prize to be postponed, and there has been recurring criticism over the choice of male and Eurocentric laureates.

And it is two years since the Swedish Academy that awards the prize promised new criteria that would lead to a more global and gender-equal literature prize. Since then, two women have taken home the honor: Polish novelist Olga Tokarczuk for 2018, and the American poet Louise Gluck last year. But the 2019 winner, Austria’s Peter Handke, was a controversial pick. His pro-Serbian positions extended to backing Serbia’s former president Slobodan Milosevic, who was on trial for genocide when he died in 2006.

The promise of a more geographic spread has so far gone unfulfilled. The most recent laureate who was neither European nor American was China’s Mo Yan, back in 2012. “Is it time for the Nobel Literature Prize to get woke?” Sweden’s leading daily Dagens Nyheter asked this weekend. The leanings of the Swedish Academy are largely impenetrable – the nominations and deliberations are kept secret for 50 years. But that doesn’t stop literary circles from engaging in frenzied speculation about dozens of widely varying candidates.

Neglected areas
“They’ve realized that they have to be very discreet, very secretive, because that makes it more magical, more exciting,” Hakan Bravinger, literary director of Swedish publisher Norstedts, told AFP. His own favorite this year was Canadian Margaret Atwood, he added. The Academy’s five-member Nobel committee, elected for three years, is responsible for collecting and discussing the nominations before submitting a list of five names to the other 13 members of the Swedish Academy.

After deliberations, the 18 Academy members vote in early October to decide on a winner. “I do believe they really want to discover a genius from a previously neglected area,” said Jonas Thente, literary critic at Swedish daily Dagens Nyheter. He predicted the Academy would probably favour Hungary’s Peter Nadas. But his own hopes are for Nigeria’s Chimamanda Ngozi Adichie and her novels on “cross-cultural experiences” – even if at 44 she is “probably too young” for a Nobel, he added. The youngest laureate to date was Rudyard Kipling, who was honored at the age of 41 in 1907.

Critics have pointed out that non-Western writers are not in short supply. Kenya’s Ngugi wa Thiong’o is regularly mentioned as an African author worthy of the prize, as are Somalia’s Nuruddin Farah or Mozambique’s Mia Couto. South Korea’s Ko Un’s star may have faded following accusations of sexual assault, but India’s Vikram Seth and China’s Can Xue, Yan Lianke and Lao Yiwu (pen name Lao Wei) have also been cited as potential winners.

Major Western countries have all had several winners, France topping the list with 15. But the world’s two most populous nations, India and China, have only one each, not counting the Chinese-born naturalized French citizen Gao Xingjian. Caribbean-American Jamaica Kincaid and Maryse Conde of Guadeloupe have also been mentioned. Should either of them win, it would be the first time a black woman was honored since American Toni Morrison in 1993.

Unpredictable
Maria Hymna Ramnehill, a critic for the daily Goteborgs-Posten, said she was banking on a playwright, such as Norway’s Jon Fosse. Canadian Anne Carson, Americans Joyce Carol Oates and Joan Didion, Russia’s Ludmila Ulitskaya, French-Rwandan Scholastique Mukasonga and French novelist Annie Ernaux have all been tipped as the potential 17th female laureate out of 117 winners since 1901.

Syrian poet Adonis, long a favorite among bookies, has so far been ignored by the Academy, as has Japan’s Haruki Murakami. Their admirers worry they may follow in the footsteps of writers such as American Philip Roth, who died without a Nobel. When it comes to an author such as France’s Michel Houellebecq, his inflammatory style and persona may clash with the Academy’s tastes.

The 1895 will of Swedish inventor Alfred Nobel creating the prizes specified the body of work should be in an “idealistic direction”. However, Handke’s example proves the Academy is still prepared to ruffle feathers if they think the body of work merits recognition. “One might have thought that the Academy would have wanted to stay away from scandal, but this only proves that the prize is more unpredictable than ever,” Jonas Thente said. – AFP

Race for World Cup berths heats up in Europe 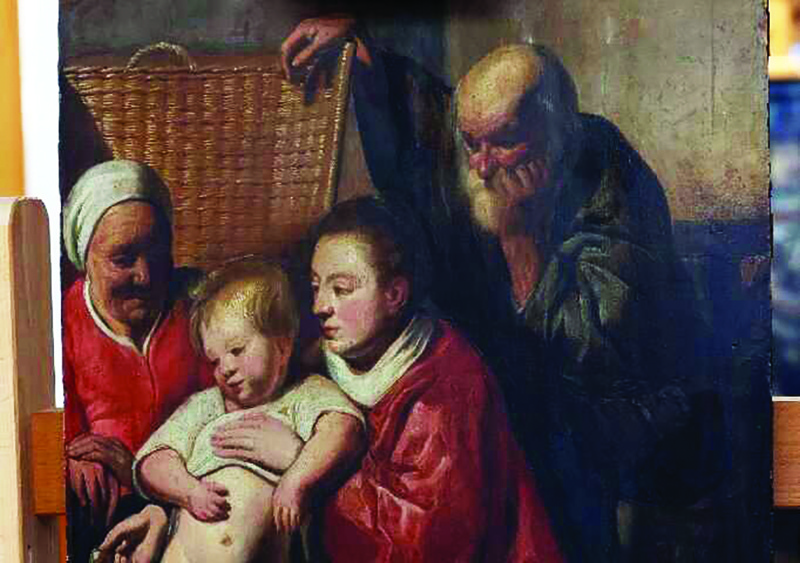 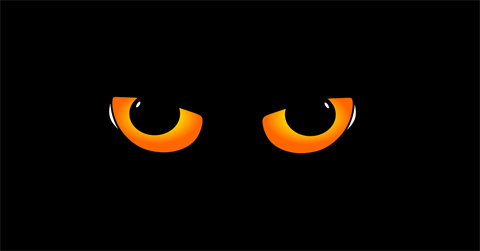 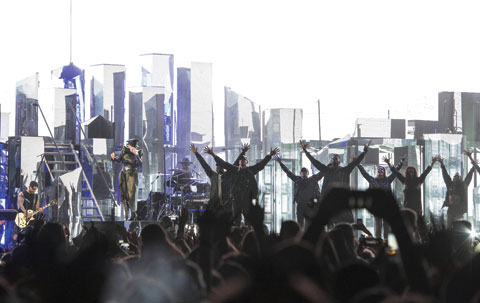 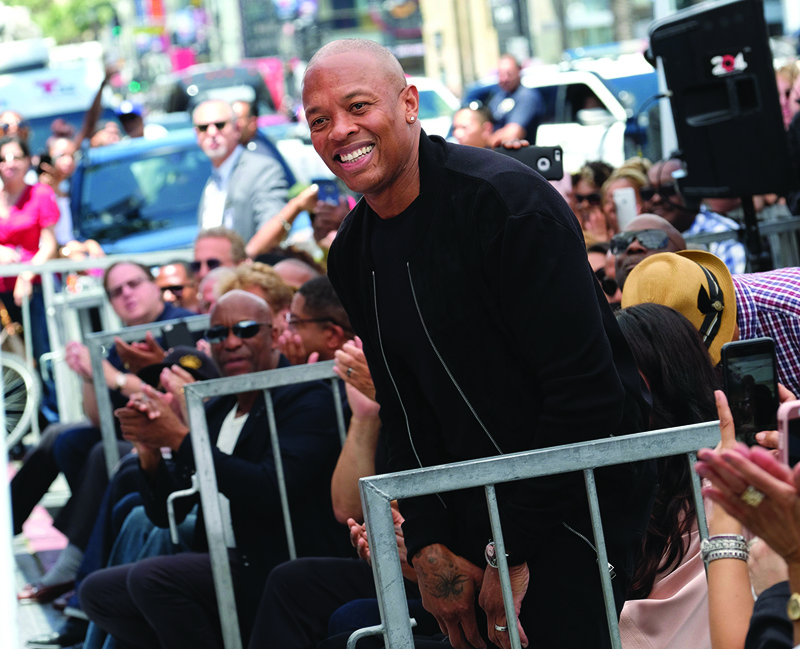