KUWAIT: The National Assembly health and labor committee yesterday agreed to amend five articles of the 2010 labor law for the private sector to mainly stiffen penalty against visa traders, the rapporteur of the panel said. MP Saadoun Hammad said the panel agreed to amend article 138 to increase the fine against employers who recruit workers from outside the country or hire them locally and fail to provide them with the prescribed jobs.

The original article penalizes such employers for up to three years in jail and a fine of between KD 1,000 and 5,000. The amendment raised the fine to between KD 2,000 and 10,000 per worker. The fine also applies to workers who employ foreign workers not on their residency. Visa trading has been one of the most serious crimes in the labor market and for which Kuwait has been repeatedly placed on the US blacklist of trafficking in persons.

The ministry of social affairs and labor has referred a large number of companies to the public prosecution on suspicion of visa trading. The committee also agreed to amend article 140 which deals with violations against ministry inspectors who make sure private sector businesses comply with the law. It raised the fine on the violation from the current maximum of KD 1,000 and made it at least KD 500 and up to KD 1,000.

The panel also added a new paragraph to article 146 to give the court powers to fine an employer one percent of the value of unpaid salaries every month if the court finds that any delay in salary payment was caused by the employer. This fine does not restrict the employee’s right to demand any other compensation.

Separately, the Cabinet approved a request by the Ministry of Public Works to finalize a contracting process with the Turkish Limak Construction company to build, furnish and maintain a new passenger building at Kuwait Airport. This announcement was made by Minister of Information and Minister of State for Youth Affairs Sheikh Salman Sabah Salem Al-Humoud Al-Sabah after the Cabinet’s weekly meeting yesterday. Finishing this project as soon as possible is a pressing matter in order to smooth to flow of passengers and transportation, the minister pointed out. Limak Construction is one of the most prestigious and top-tier global contractor companies, specialized in the construction of airports, ports, highways, dams, hydroelectric power plants, treatment plants, industrial plants, pipelines and hotels.

Meanwhile, MP Abdullah Al-Turaiji threatened yesterday to use constitutional tools against Finance Minister Anas Al-Saleh if he continues to fail to stop the squandering of hundreds of millions of dinars of public funds. He said based on reports by the Audit Bureau, the amount of squandered money reached KD 274 million including KD 122 million at Kuwait National Petroleum Co. He said that the continuity of squandering of public funds in the oil sector and other departments confirms deliberate failure to tackle the issue and stop the losses. Head of the Priorities Committee MP Youssef Al-Zalzalah said yesterday that it has been agreed to discuss the budgets for the current fiscal year between June 13 and 16. 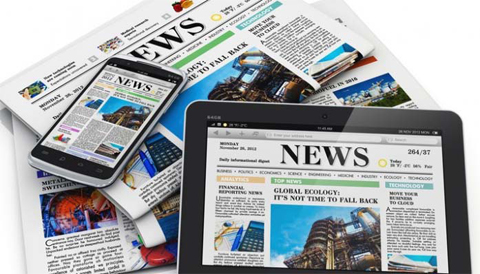 Law No. 8 of 2016 regarding the regulation of electronic media 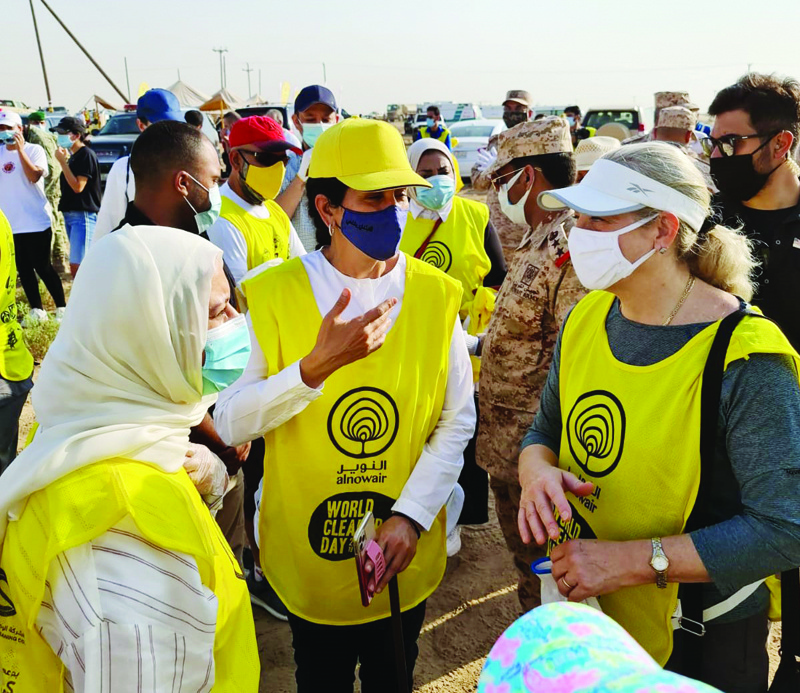