SEOUL: Nuclear-armed North Korea fired a ballistic missile over Japan yesterday in a major escalation that triggered global alarm and a furious response from the government in Tokyo. A visibly unsettled Japanese Prime Minister Shinzo Abe said it was an “unprecedented, serious and grave threat”, while the UN Security Council called an emergency meeting at Tokyo and Washington’s request. Sirens blared out and text messages were fired off across northern Japan warning people in the missile’s flight path to take cover.

Trains were delayed as passengers were urged to seek shelter inside stations. “All lines are experiencing disruption,” said one sign on Sapporo’s metro system. “Reason: Ballistic missile launch.” The last time a North Korean rocket overflew Japan was in 2009, when Pyongyang said it was a satellite launch. Washington, Seoul and Tokyo believed it was a clandestine test of an intercontinental ballistic missile (ICBM).

Pyongyang last month carried out two overt ICBM tests that appeared to bring much of the US mainland within reach for the first time and heightened strains in the region. At the time, US President Donald Trump issued an apocalyptic warning of raining “fire and fury” on the North, while Pyongyang threatened to fire a salvo of missiles towards the US territory of Guam. South Korea said the latest missile was launched from Sunan, near Pyongyang and flew around 2,700 kilometers at a maximum altitude of around 550 kilometers.

Guam is about 3,500 kilometers from North Korea-although the missile was fired in an easterly direction and not towards the US outpost, home to 160,000 people and host to major military facilities. Abe said the over flight was an “outrageous act” that “greatly damages regional peace and security”. In a 40-minute telephone call with Trump, he said, the two allies had agreed to “further strengthen pressure against North Korea”.

Robert Wood, US Permanent Representative to the Conference on Disarmament at the UN in Geneva labeled it “another provocation” that was “a big concern”. But China, the North’s key ally and main trading partner, urged restraint on all sides, with foreign ministry spokeswoman Hua Chunying saying the situation had reached a “tipping point” but warning pressure and sanctions “cannot fundamentally solve the issue”. Russia, which also has ties to Pyongyang, said it was “extremely worried”, hitting out at a “tendency towards escalation”.

Any launch towards Guam would have to pass over Japan first and analysts said yesterday’s over flight presents a major challenge to both Tokyo and Washington. Before 2009, the only time it had traversed Japanese airspace was in 1998, in what it also claimed it was a space launch. The US said it was a Taepodong-1 missile. Pyongyang says it needs nuclear weapons to protect itself against the US, and the firing comes during the annual Ulchi Freedom Guardian South Korean-US joint military exercise, which the North always condemns as rehearsals for invasion.

Euan Graham, of the Lowy Institute in Australia, said that a launch towards Guam would have been a “red line” for Washington, and instead Pyongyang selected a “half-way-house option”. “The North Koreans in a way are being quite clever, by asking a difficult question of a key ally in the western Pacific (Japan) but at the same time not ratcheting up tensions to the point where the United States would seriously consider military measures,” he said. They were also “demonstrating they have the control over the cycle of escalation,” he added.

After Pyongyang appeared to postpone the Guam scheme, Trump told a rally in Phoenix that Kim was “starting to respect us”. As a result, according to Cha Du-Hyeogn of the Asan Institute of Policy Studies in Seoul: “It looked like North Korea backed off from a game of chicken. “But Pyongyang is showing that is not how it is,” he said. “That it is not a chicken, it has not backed off and that Washington is the one who is bluffing with no concrete plan.”

Japan has in the past vowed to shoot down North Korean missiles or rockets that threaten to hit its territory. But it made no attempt to do so yesterday-when the missile flew over the country for two minutes-with defense minister Itsunori Onodera saying generals believed it posed no risk to the country. “Today is really quite a horrible day for Japan,” security commentator Ankit Panda said on Twitter following yesterday’s over flight.  “If North Korea assesses the costs of overflying Japan to be anything but intolerable, we’ll see more of these kinds of tests.” – AFP 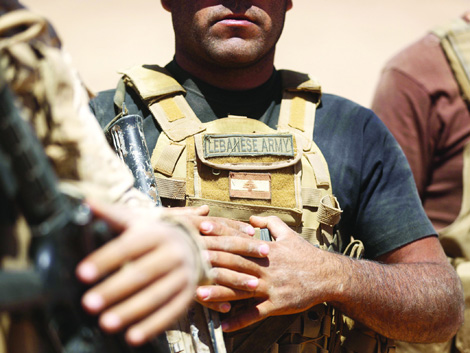 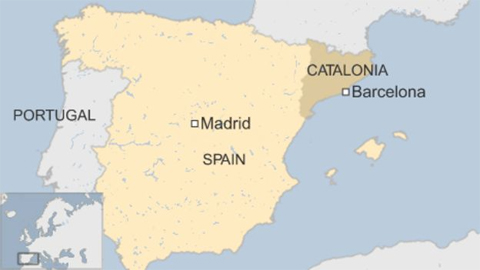 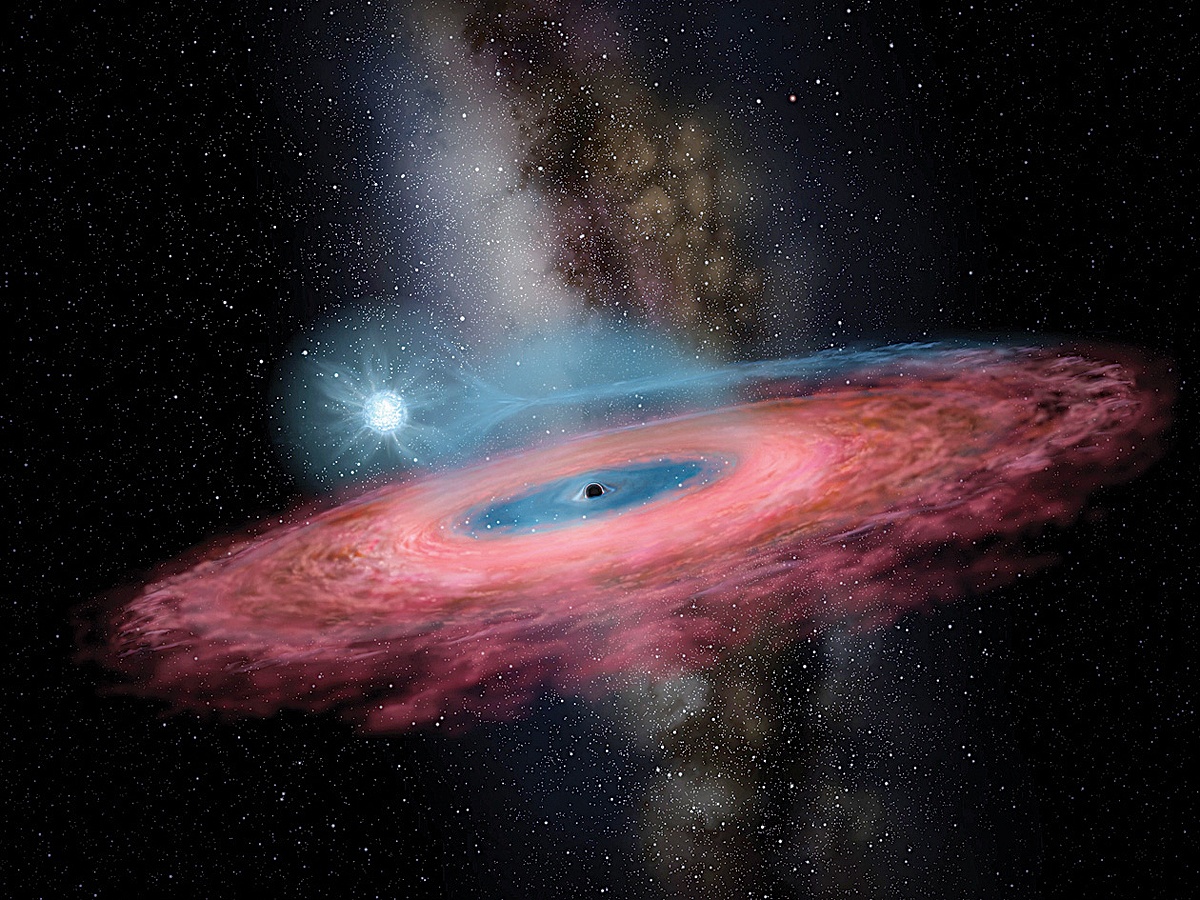 Scientists spot black hole so huge it ‘shouldn’t even exist’ 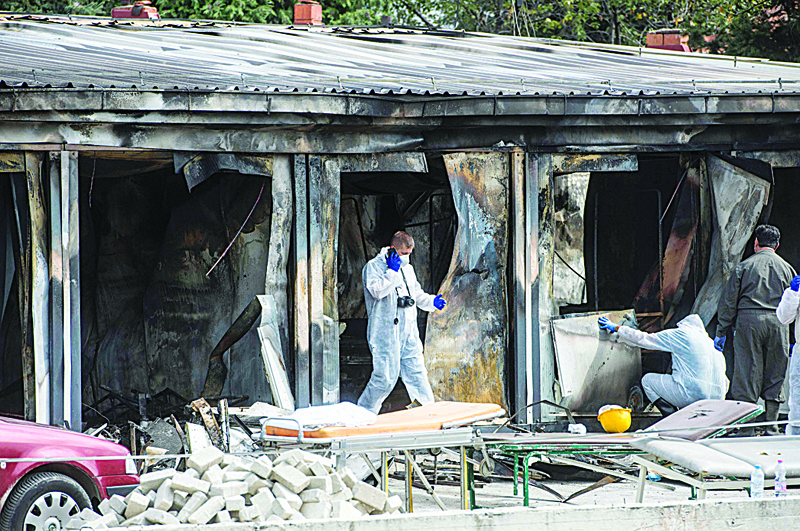 14 dead in fire at COVID hospital in North Macedonia