SEOUL: North Korea yesterday fired several suspected cruise missiles towards the sea, the South’s military said. The “multiple projectiles” fired from Munchon in the east of the country were believed to be “short-range cruise missiles,” the Joint Chiefs of Staff said in a statement. The test comes a day before the nuclear-armed North marks the 108th anniversary of the birth of its founder Kim Il Sung, grandfather of the current leader Kim Jong Un.

It also comes a day before the South holds parliamentary elections, and at a time when the world’s attention has been largely focused on the coronavirus pandemic, which Pyongyang insists it has so far escaped. The North has repeatedly tested ballistic missiles in recent years, which climb high above the Earth, often into space, before being brought down towards their targets at high speed by the force of gravity.

Its arsenal includes ICBMs (intercontinental ballistic missiles) that are capable of reaching the whole of the US mainland. In contrast cruise missiles travel at low altitudes-sometimes just a few meters (feet) above the surface, making them hard to detect-and are powered throughout their flight. Sometimes highly manoeuvrable, they need sophisticated guidance systems to bring them to their targets.

Yesterday’s missiles travelled over the Sea of Japan, also known as the East Sea, before coming down in the water, the JCS said. “South Korea and US intelligence authorities are closely analyzing related issues,” they added. The North is subject to multiple UN Security Council sanctions over its banned weapons programs. It has carried out a series of weapons tests in recent months, often describing them as multiple launch rocket systems while others have called them ballistic missiles.

Pyongyang has fired cruise missiles in the past. In June 2017 it hailed the successful test of a what it called a new type of surface-to-ship cruise missile designed to hit “any enemy group of battleships” that threatened North Korea. That launch hit targets in the Sea of Japan, it said, and took place the week after two US aircraft carriers, the USS Carl Vinson and USS Ronald Reagan, took part in naval manoeuvres in the area. Those missiles flew some 200 kilometers, which analysts said was an improvement on a 2015 test that flew only 100 kilometers.

North Korean leader Kim Jong Un and US President Donald Trump traded mutual insults and threats of war during 2017, sending tensions soaring. The South’s President Moon Jae-in used the Pyeongchang Winter Olympics in his country to broker a rapid diplomatic rapprochement and a series of summits followed. But talks between Pyongyang and Washington have been largely deadlocked since their Hanoi summit broke up in February last year amid disagreement on sanctions relief and what the North would be willing to give up in return.- AFP

Lockdown stalls the Notre-Dame rebirth one year after fire 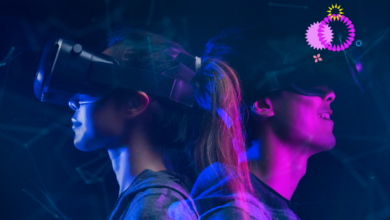 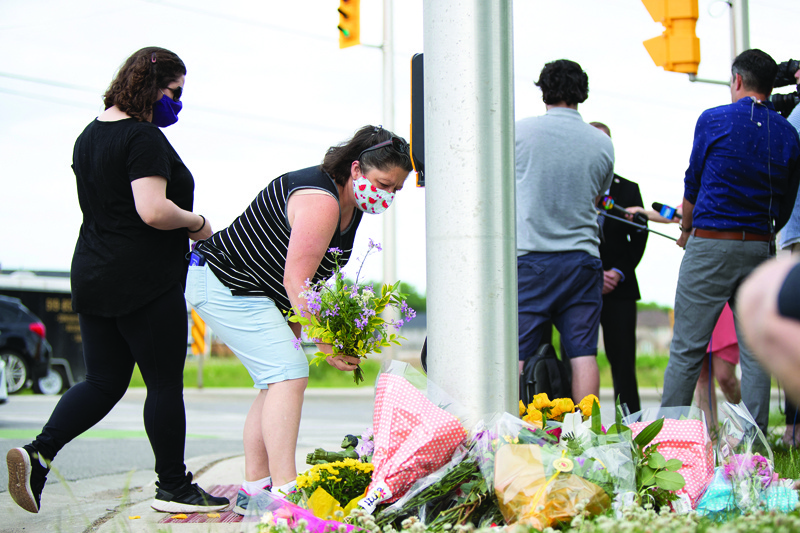 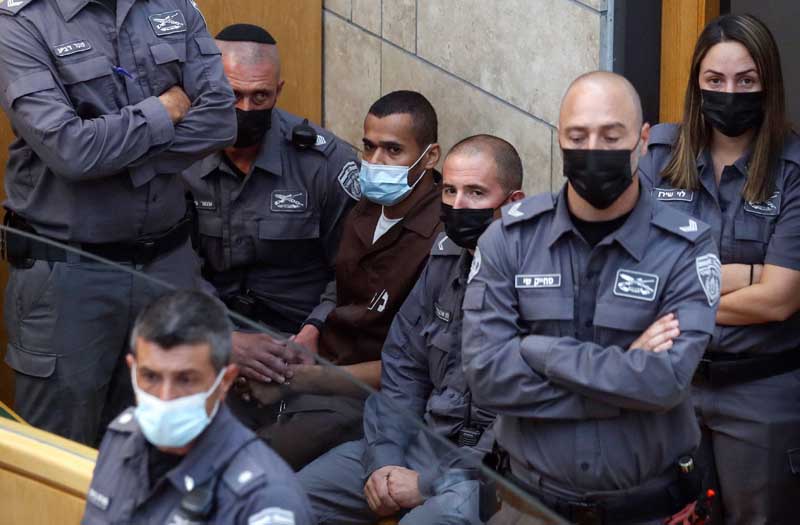 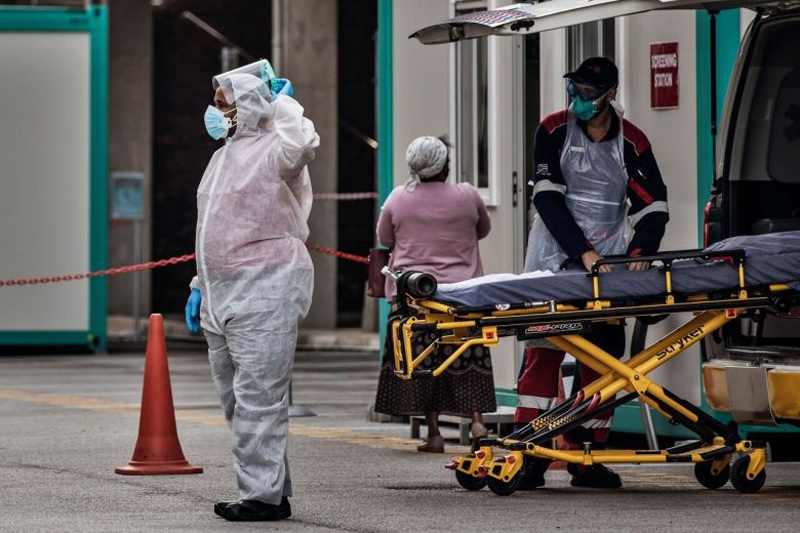