KUWAIT: Engineer Bader Al-Salman – President of the Federation of Kuwaiti Engineering Offices & Consultant Houses announced yesterday that all preparations for the convening of the 1st Consulting Services for Governmental Projects Forum (ENCON1) under the motto of “Towards Professional and Transparent Consulting Services” are complete. Al-Salman said that he is pleased with the official support that ENCON1 is enjoying.

He commented by saying, “The patronage of His Highness Sheikh Jaber Mubarak Al-Hamad Al-Sabah, the Prime Minister of the State of Kuwait is at the cornerstone of this support that helps ENCON1 achieve its objectives. We are also pleased that His Excellency Sheikh Mohammad Abdullah Al-Mubarak Al-Sabah, the Minister of State for Cabinet Affairs, will deliver the principal keynote opening speech and inaugurate ENCON1. We are honored also that Her Excellency Mrs Hind Subaih Barrak Al-Subaih, Minister of Social Affairs and Labor and Minister of State for Economic Affairs, will deliver her keynote speech during the opening ceremony for her outstanding role in developing national development plans for Kuwait.”
Al-Salman continued to say, “ENCON1, which is organized by NoufEXPO at Al-Baraka Ballroom of Crowne Plaza hotel from 17 to 19 September 2017, is a result of a joint effort of the Federation of Kuwaiti Engineering Offices & Consultant Houses in cooperation with the General Secretariat of the Supreme Council for Planning and Development and the Central Agency for Public Tenders. It convenes at the wake of approving Kuwait’s National Development Plan 2035 that responds to the ambitions of the Kuwaiti people for growth and prosperity.

The focus in this first edition of ECNON1 will be on consulting services since they represent the first phase of any project that shapes all following phases. The motto of professionalism and transparency provides the governance model that should direct execution of all phases of government projects. This moral need has, at the same time, far reaching economic and financial consequences that affect the outcome of development plans in general.”

Al-Salam said he is confident that ENCON1 will experience a real success and will positively contribute to the successful implementation of Kuwait’s National Development Plan. He attributed this to the participation of many key speakers from various government organizations, namely, the Ministry of Public Works, the Ministry of Electricity and Water, Kuwait Municipality, Public Authority for Housing Welfare, Kuwait Fire Service Directorate, Department of Legal Advice and Legislation, and State Audit Bureau.

Commenting on professionalism and transparency, Al-Salman said, “Our focus on these values stems from our belief that these are essential success factors for any project or work we carry out. They are not merely moral values to adhere to, but they will have their prominent impact on the success of executing the development plan of Kuwait. According to the vision of His Highness the Emir Sheikh Sabah Al-Ahmad Al-Jaber Al-Sabah, Kuwait’s National Development Plan 2035 has a main target of transforming Kuwait into a financial and trade center. A genuine collective and integrated effort driven by professionalism and transparency is required to achieve this vision.” 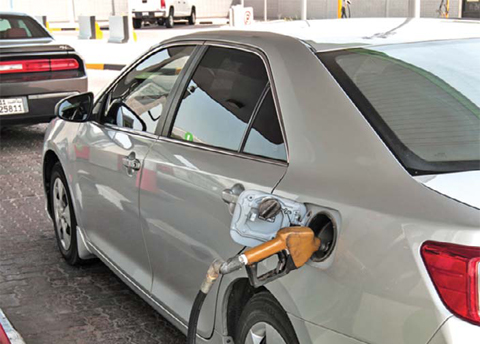 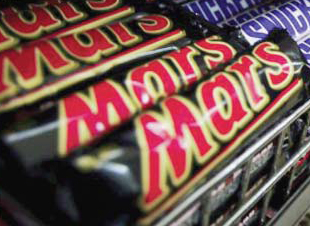 All MARS chocolate products in Kuwait are safe for consumption: Municipality – No suspected products distributed in Kuwait: Eng Al-Manfoohi 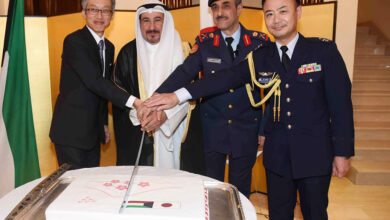